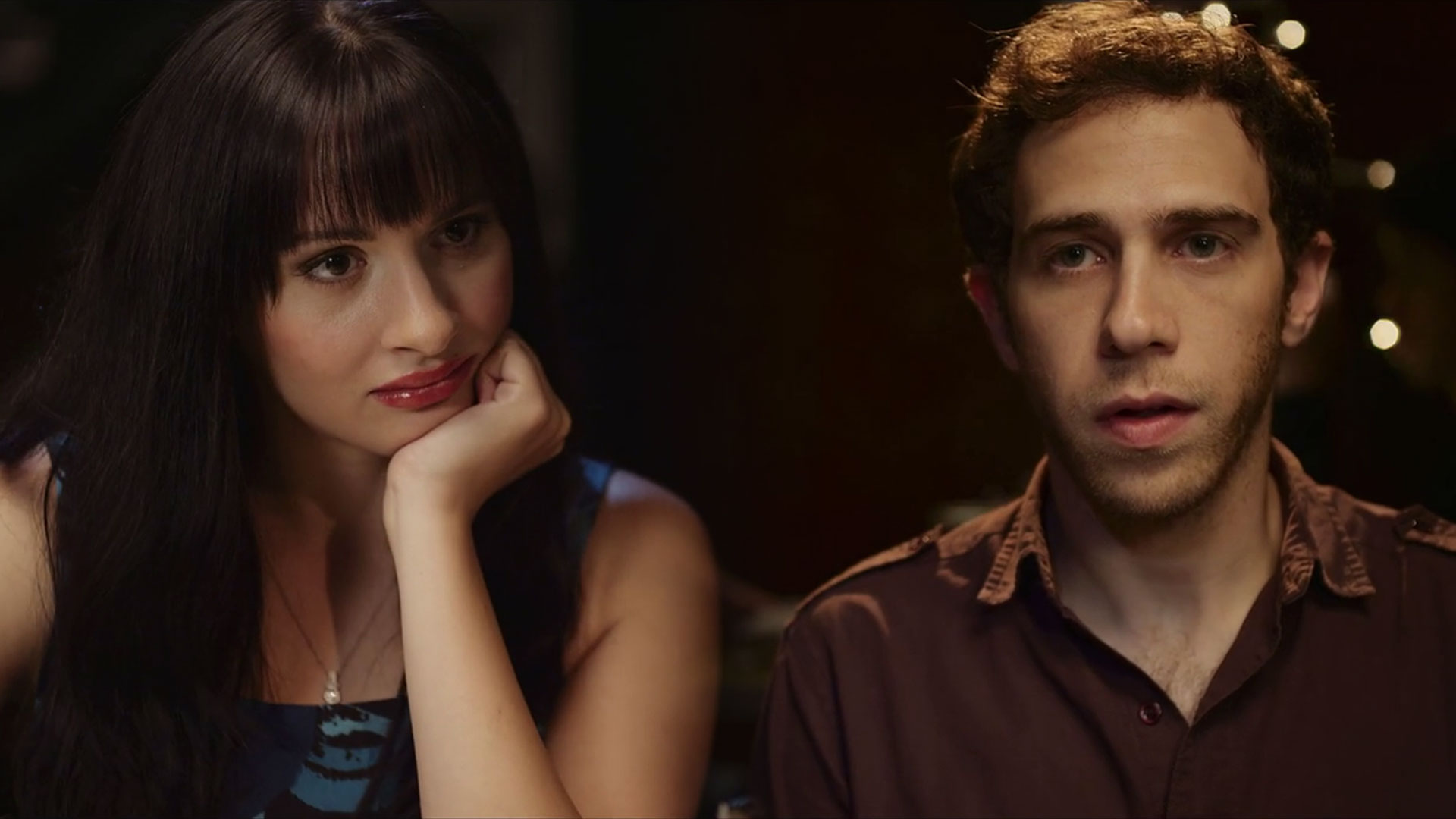 From the mind of Marc Wiltshire comes a short film that sees an awkward suitor forced to have the first honest date of his life, with a woman described as his perfect match if dating sites are to be believed.

James and Erica are two single thirty-somethings who met online and are looking for the same thing – an honest and real relationship. Or are they? When Erica introduces a consumer-grade polygraph called a “Bullshit Detector ‘ to their first date, the hopeful couple finds that their intentions aren ‘t as authentic as they themselves even thought.

Produced as a Masters Thesis film for New York University Tisch School of the Arts Asia. ‘
Shot on the RED Epic in 4 days.
Edited on Avid Media Composer
Graded on DaVinci Resolve at Post-Moderne

His remarks about John McCain’s service drew sharp criticism, but what about Donald Trump’s own POW status during Vietnam? 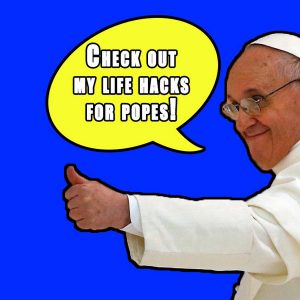 Popes today are busy and living on the cheap. Pope Francis has some great life hacks for popes. 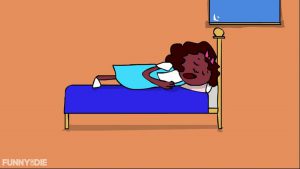 Next Monday 8/22/16 my comedy mixtape Strawberry Cough is dropping on this website, as well as various places mixtapes are available. It will be free, and featuring many up-and-coming comedians from New York City. Most have been on television, but hopefully you will find some new talent to follow and one day say “I remember hearing them on that mixtape.” A couple of months ago I released the first animated sketch from the mixtape: Google’s House of Tomorrow. But, today I’m happy to give you Goldilocks from Strawberry Cough. This new telling of an old classic features Christi Chiello (@christichiello) as Goldilocks. Petey DeAbreu (@Pdeezjokes), Ayanna Dookie (@ADookie), and Courtney Fearrington (@BigCcomedy) play the three bears fans. And, a little narration from your’s truly. Enjoy, and next week will be the big unveiling! 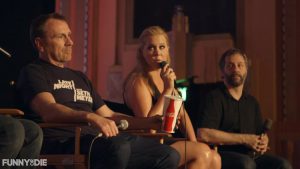