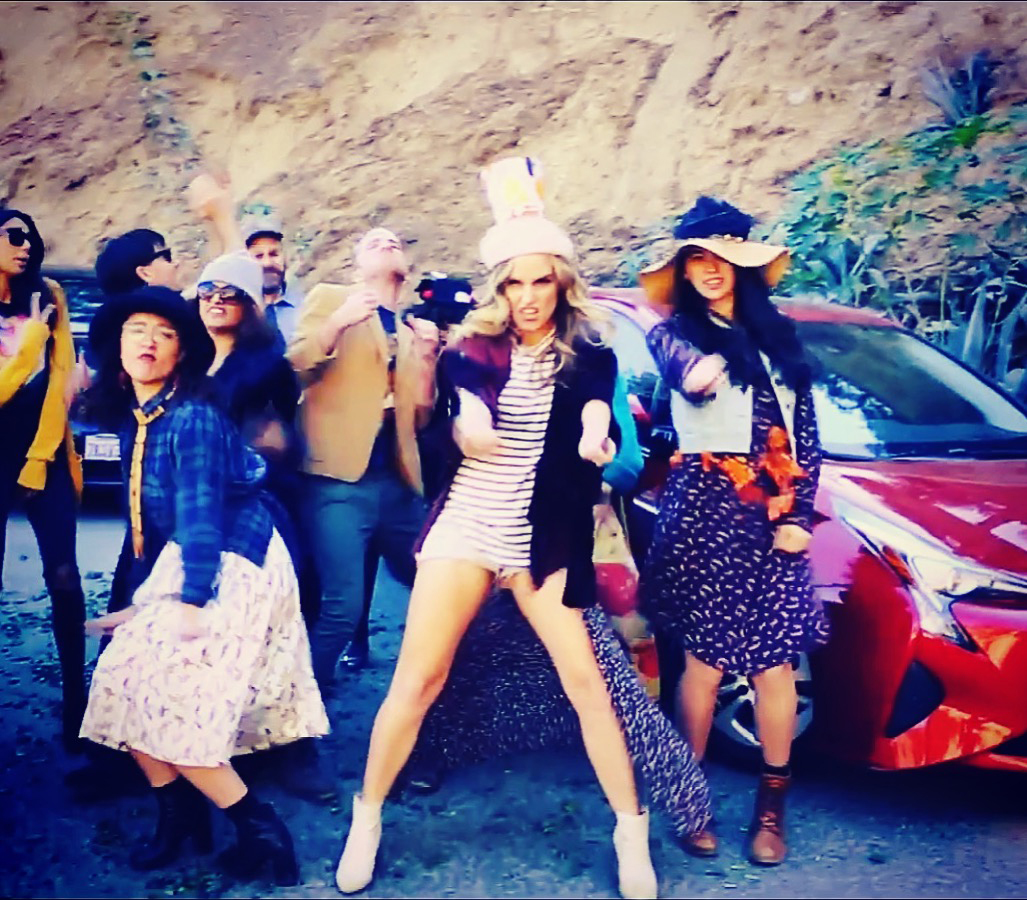 We all know the silent killer of the modern city. We ‘ve seen them rolling around our streets, emboldening the hipster class, and multiplying faster than Starbucks stores in the developing world. We ‘re of course talking about the Toyota Prius, a car that while environmentally friendly, lacks the glamour of an Elon Musk Tesla and the Big Dick Energy of a Maserati. Despite various updates to it ‘s appearance over the years, the Prius has never been considered a sexy car worthy of champagne showers.

But no one is going to make Australian actress Christina Collard feel bad about her choice of transportation as her latest track “Prius, B*tch ‘ declares loudly from the hills of Hollywood. Joined by fellow actors Keisha-Castle Hughes (Game of Thrones, The Almighty Johnsons), Jessica Henwick (Iron Fist, Game of Thrones), Chris Redd (Saturday Night Live), and with a special appearance from Not Tom Cruise himself Evan Ferrante, “Prius, B*tch ‘ reminds us that it ‘s ok to be proud of your Japanese hybrid. 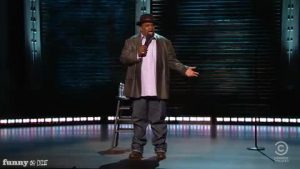 Patrice O’Neal finally figures out how you can tell how pretty a white women is. 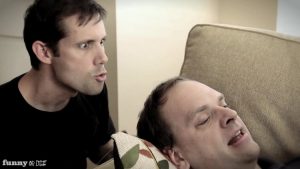 The Dumb Dumb Killer can’t figure out if he’s target is dumb or not. 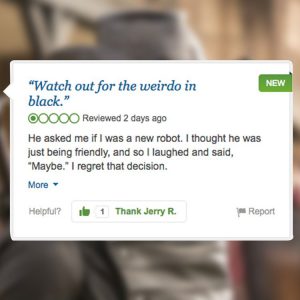 How would you rate it?

Star Wars fans are known to forcefully express their opinions on the famous film franchise, but a small subset must seek group therapy counseling for crippling depression and anxiety related to the unmet expectations of the prequels. Will J.J. Abrams be able to awaken the force within these Jedi lovers or will his installment fall flat like a hog-tied AT-AT? 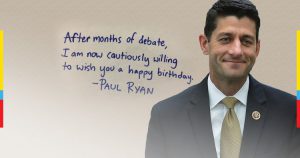 Wow! Everyone is jumping on the Trump birthday bandwagon! 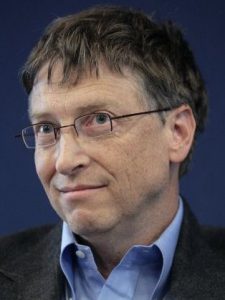 The Bill and Melinda Gates Foundation won’t divest from fossil fuels companies because killing everyone will finally stop malaria.