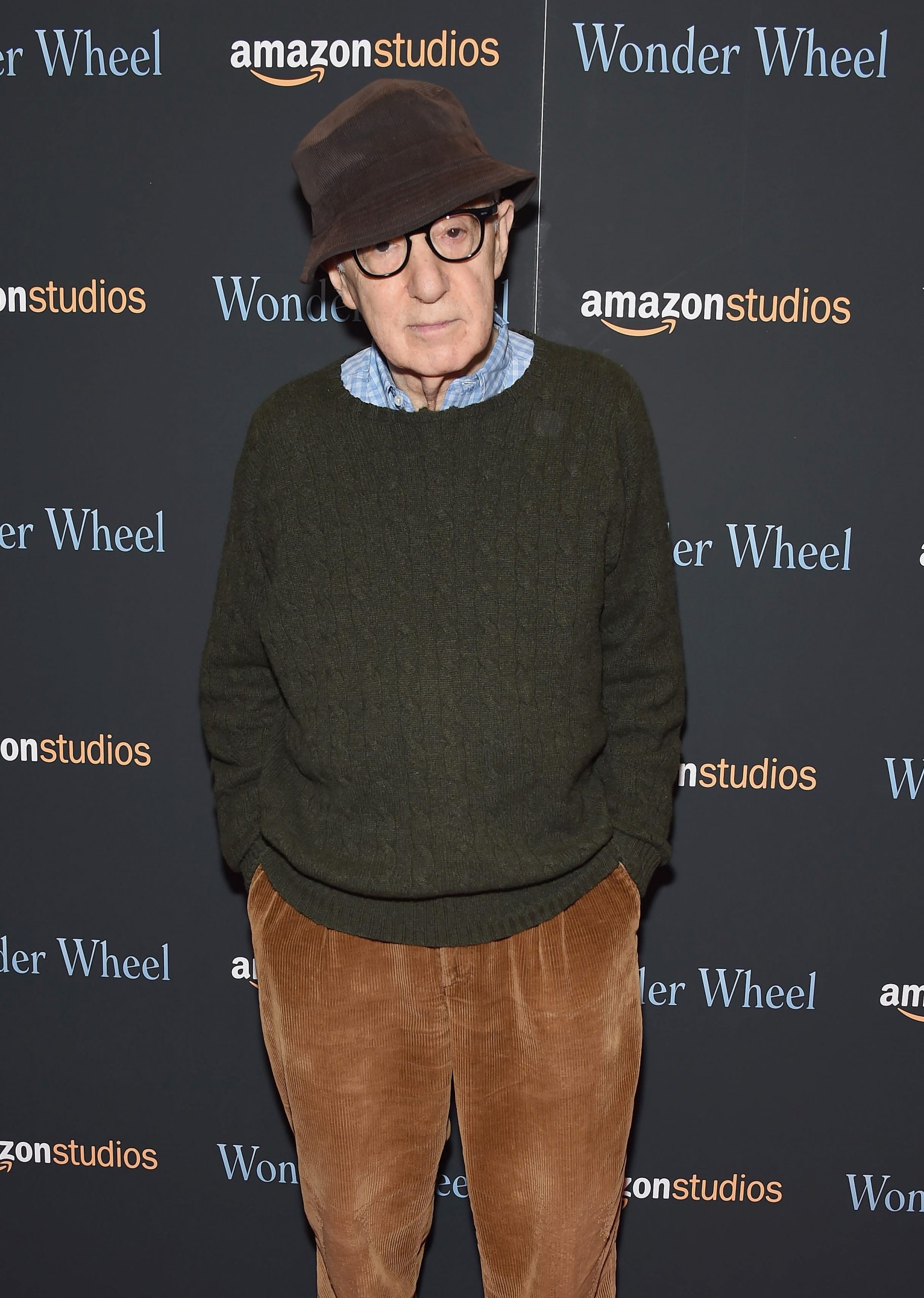 It ‘s safe to say Woody Allen is a controversial guy. He ‘s been accused of sexual abuse, and while he firmly denies the allegation, the baggage associated with Allen has definitely plagued his recent work for many viewers who may have been longtime fans. Also, he is starting to eerily resemble a turtle.

All that aside, at least one place in Russia still goes nuts for Woody. According to weekly box office reports from Box Office Mojo, following its initial release on a few hundred screens, one movie theater in Russia has been playing Magic in the Moonlight non-stop since its initial release in 2014. It ‘s not like this movie was warmly received, either, getting a meager 51% on Rotten Tomatoes.

So, why is this happening? We have a few theories.

1. ‘This Movie Became the Rocky Horror of One Town in Russia

Movies like The Rocky Horror Picture Show and The Room routinely capture audiences worldwide in midnight screenings, dressing up as characters, quoting lines from the films, and more. Maybe a small group of Russian people do the same thing with this weak-ass Woody Allen movie? Who could forget Emma Stone ‘s iconic portrayal of possible medium Sophie Baker, or her much, much older love interest Colin Firth ‘s Stanley Crawford? Audiences probably love to act out the most famous scenes from the movie, like, uh ‘.. Something with magic?

Sure, it sounds crazy, but is it any crazier than a movie theater willingly deciding to play a mediocre movie that by all accounts, did not perform well at the box office. Watch out Woody, because you could be next on Robert Mueller ‘s indictment list.

3. The World is a Nonsensical Place in Which Insane Things Happen for No Reason

It goes against everything we know about how releasing movies works, but yeah, why wouldn ‘t a movie theater still be playing a movie by a creepy old dude four years after it came out? With everything that ‘s going on in the world, this honestly feels like one of the less nutso things to happen recently. Of course, a movie widely available on home video is still in a theater. Why not?

There ‘s also the very real possibility that there is not in fact a Russian movie theater still playing Magic in the Moonlight, and some weirdo is just editing Box Office Mojo every week to personally drive me insane, but I like to think there ‘s just a really strange, money averse movie theater owner in Russia. And I think that ‘s just magic. 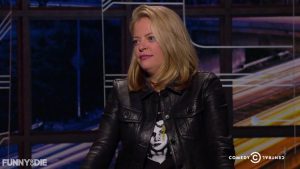 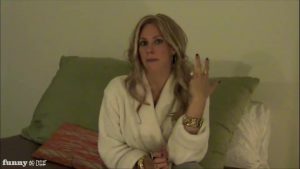 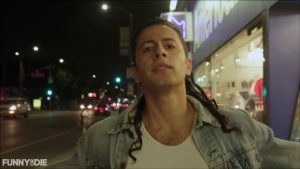 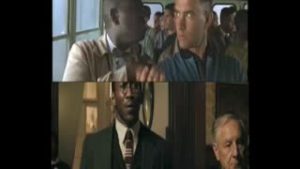 The Curious Case of Benjamin Button was great. I also liked it 15 years ago when the called it Forrest Gump. Brought to you by Talkshow with Spike Feresten. 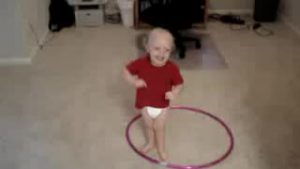 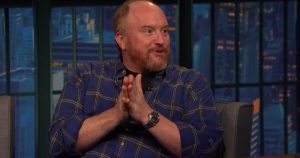 Louis C.K. tells Seth Meyers about writing for Late Night and slipping things by the head writer to get them on the show.