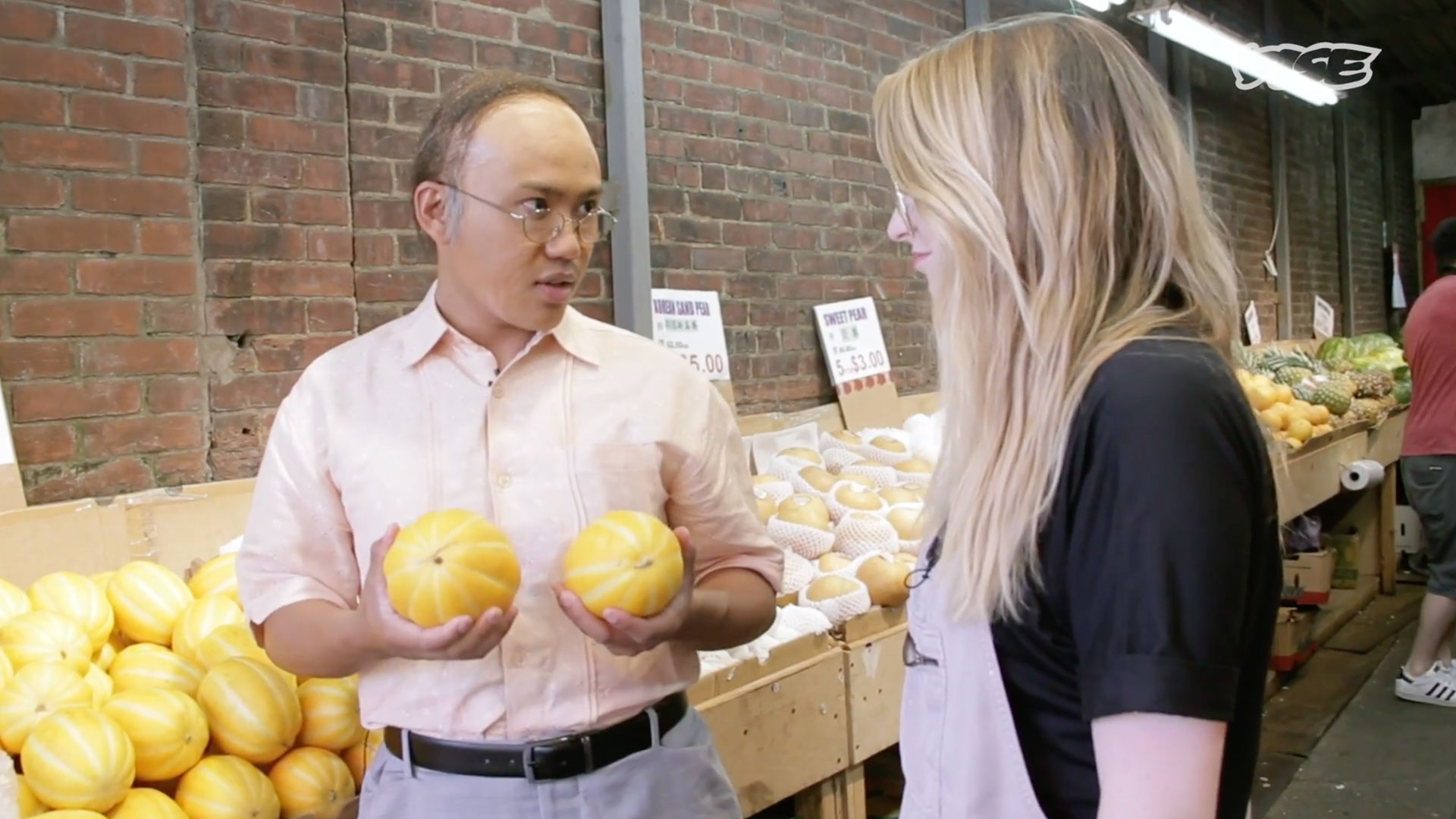 As the price of real estate in cities like New York continues to escalate, smaller ethnic communities are increasingly dealing with the pressures of gentrification as hipsters and rich white people encroach further and further inward.

In the latest documentary from the hit media organization, VISE, the effects of the hipster effect are explored on the business of Henry Wei, the owner of “Big Asian Supermarket. ‘ His store, forced to decide between adapting to the whims of hipsters or going out of business, has had to make some drastic image adjustments that he feels will win over his new white customers. But could they attract some seriously confused people?

(a sketch by Jamaal Sedayao) 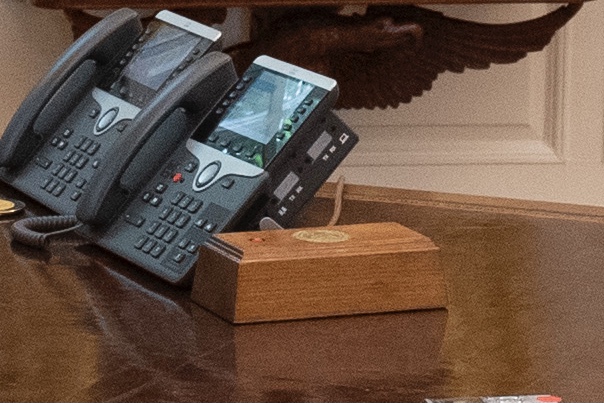 No one is happy about admitting this

Finally, one theater critic has the guts to tell children how bad they are at putting on plays. 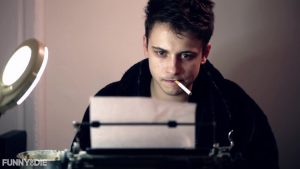 These days, creatives will do just about anything for inspiration. (Thanks to SparkyStories for production on this sketch!)

Rick Perry enters presidential race, Sepp Blatter resigns, plus everything else the news shit out the week of June 1st. 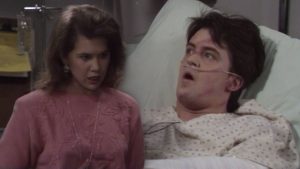 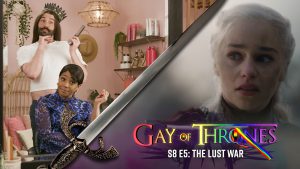