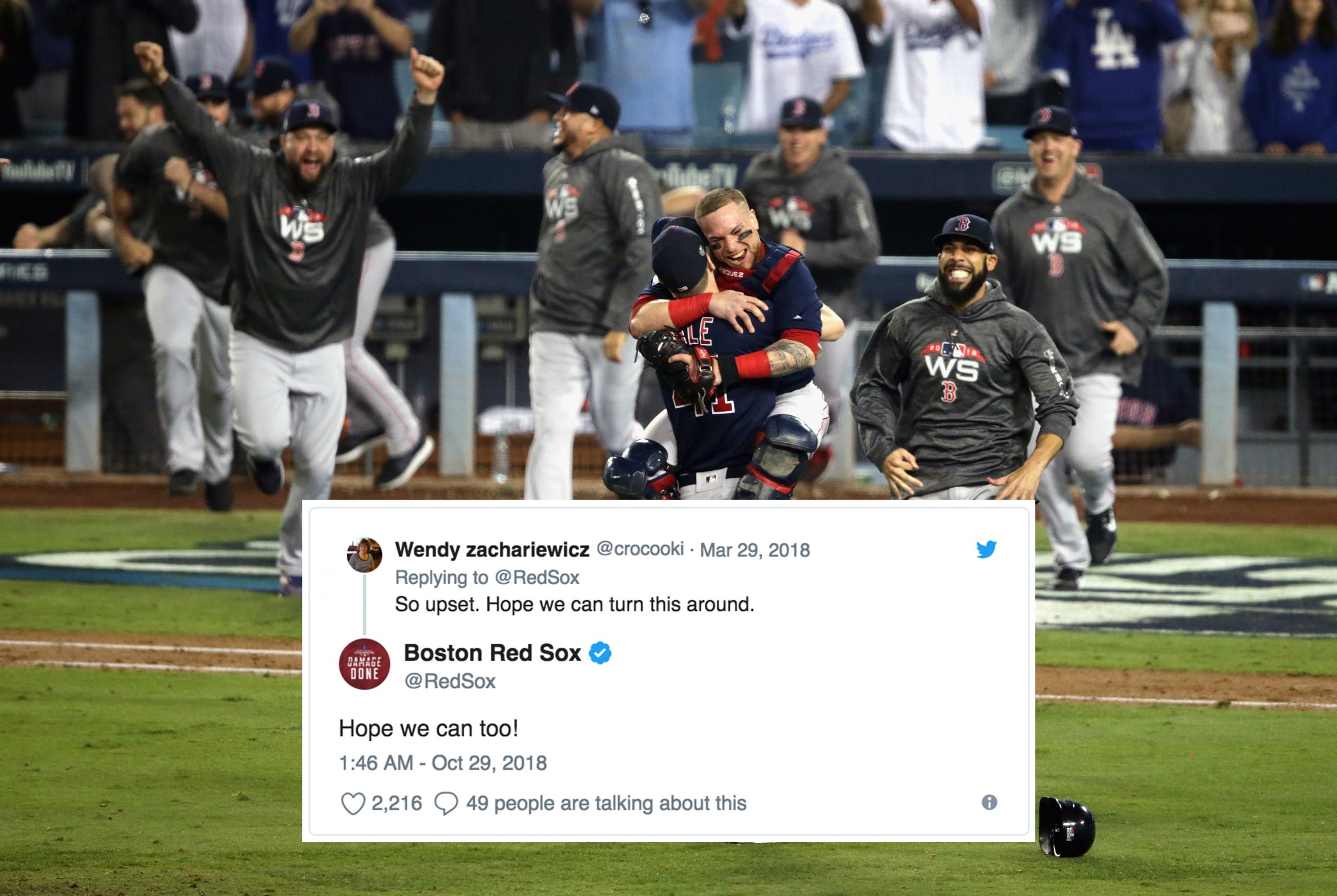 The Boston Red Sox took home a World Series victory on Sunday night, crushing the Dodgers 5-1 in their home stadium. (Sorry Dodgers fans, just telling it like it is.) Despite the fact that they had the highest payroll in the MLB and have taken home a whopping three other championships in the last 15 years, some Red Sox fans were apparently convinced that this season would be a wash from the start ‘ or, more accurately, from the pretty abysmal season opener loss against the Tampa Bay Rays.

Now that they ‘ve taken home the Commissioner ‘s Trophy, the Red Sox decided to have a little fun with their doubters on Twitter. Here are 11 fans who got roasted following the big win.

1. This fan, who pushed for a preemptive firing

And this is why we leave the hiring decisions to the professionals, everyone.

2. This fan, who just wasn ‘t sure they ‘d be able to turn it around

Hope we can too!

3. This fan, who wanted more for Chris Sale.

Sale deserves to pitch the 9th inning of the World Series.

It feels good to be World Series Champs!

We all know the least liked team in Boston is the MIT Engineers, anyway.

5. This fan, who didn ‘t even think they would get to the playoffs.

To be fair, they technically didn ‘t make the wild card.

6. This fan, who might not be the best at predictions.

There ‘s a 0-162 chance this prediction was correct.

7. This fan, who was at least a little bit more generous.

Thank you for believing in us.

They lost a few more than that, but not many.

8. This fan, who didn ‘t respect the bullpen.

9. This fan, who wasn ‘t so sure about JD Martinez.

Yup and he hit a dinger in Game 5 of the World Series. nbd.

Yankees fans: what do they know?

10. This fan, who wrote off the whole season after one game.

This year seemed to work out okay.

Well, they could win next year too…

11. And this fan, who didn ‘t realize he was making a meta joke. 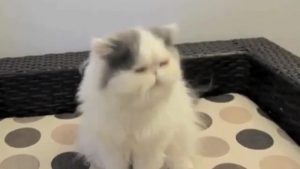 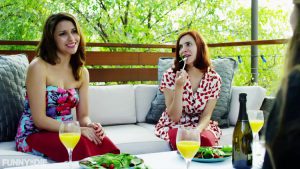 Danielle tells her girlfriends about her new boyfriend. They don’t exactly approve. 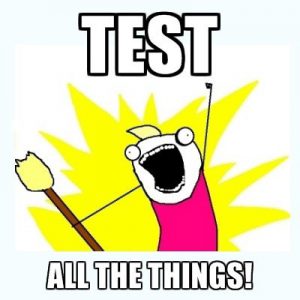 “I smell burning hair,” only sounds bad until you say it in French! 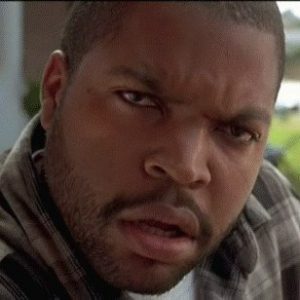 These GIFs can’t even.