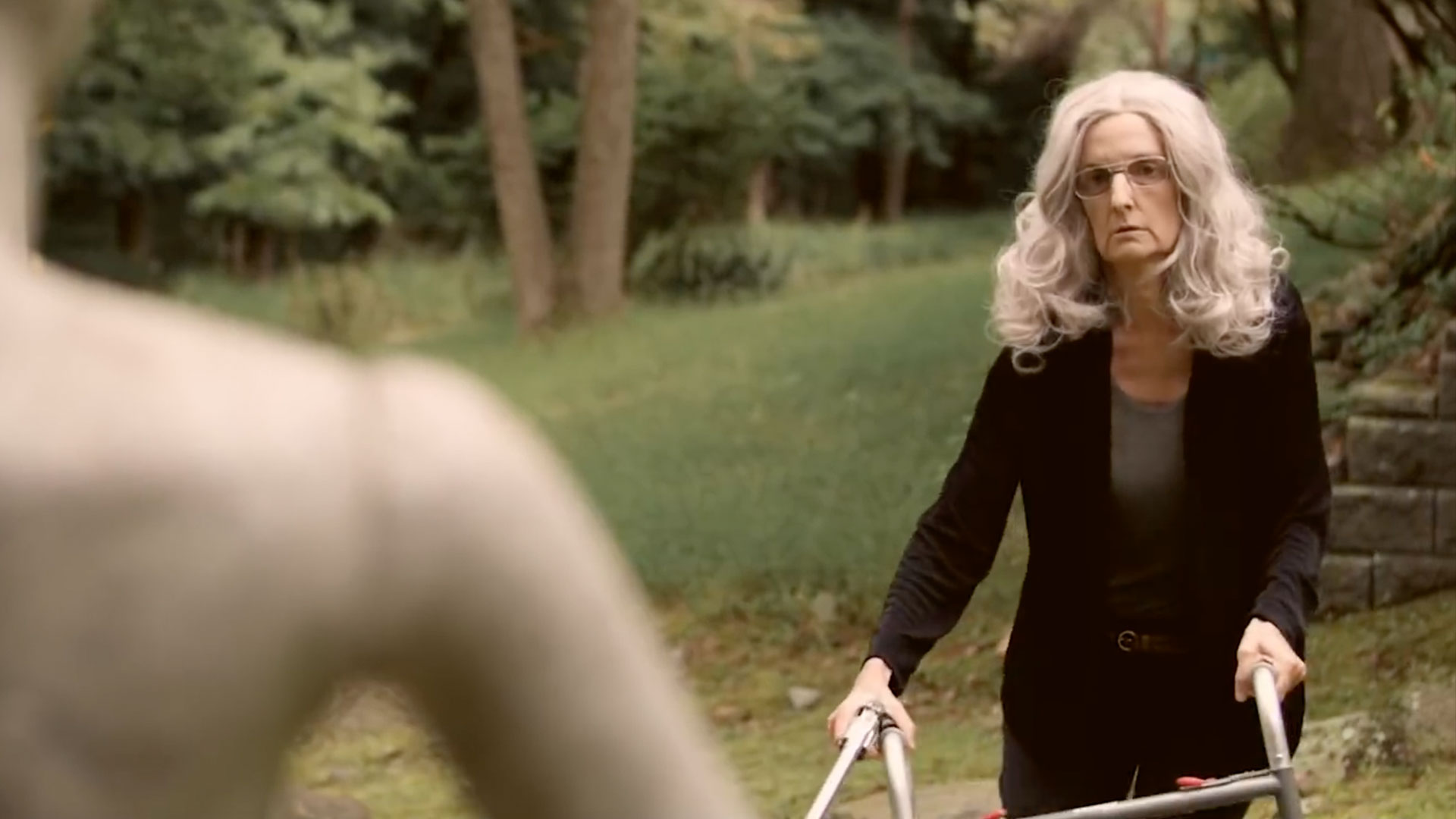 Nothing can stop Michael Myers, not even old age. Or can it?

After the latest installment of the Halloween franchise that takes place 40 years after the original was released in theaters, the team at Fuzz on the Lens have taken it upon themselves to look into the future for what could be awaiting us.

In this reimagining of the theatrical trailer for Halloween (2018), the creators have shot for shot remade the trailer for what it might have looked like if it took place 20 years later. Let ‘s face it, it ‘s probably gonna happen, but will it look anything like this? We hope so!

In the trailer, it ‘s the year 2038 and Michael Myers has once again returned to his home town of Haddonfield. Despite his advanced age, he seems determined to finish what he started 60 years ago and face off against Laurie Strode. But can a geriatric Michael finally get his target before the ravages of old age do?

Check out the bloopers for the video below: 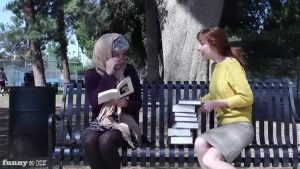 A girl who can’t understand the lingo of Harry Potter, decides to read all of the books to fit in at work, but after doing so she realizes its hard to be hip. Written & Performed by The Get Go, a sketch comedy group (Maude Team) from the Upright Citizens Brigade Theatre in Los Angeles! Click here to become a fan of The Get Go on Facebook: http://www.facebook.com/thegetgoteam

This ep tells you EVERYTHING you NEED to KNOW for your next psychic visit! DO THIS NOW!

After leaving Superman to house sit for him in Gotham, Batman returns to discover that Superman may have had some unusual experiences in adapting to Batman’s crime fighting style. 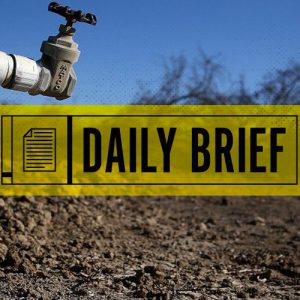 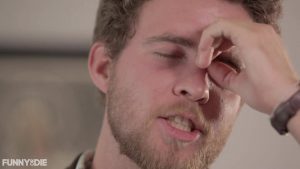 Where everybody knows your problems.