When financial planner ‘Marty Byrde (Jason Bateman) moves his wife and children to ‘a summer resort community in the Ozarks, the last thing he needs is a visit from his brother Buster (Tony Hale).

Dealing with the looming threat of his illegal side business as a money launderer being exposed, Marty ‘s world comes undone when his mother (Jessica Walter) forces his recently disabled brother into his care. But will this maladjusted man with a hook for a hand be the final nail in the coffin ‘for Marty ‘s dangerous lifestyle? Who should he fear more, the Mexican cartels that want his head, or his brother who ‘s just looking for someone to love?

You can watch both Arrested Development and Ozark on Netflix right now and think on what could have been.

Also, if you enjoyed “Arrested Ozark, ‘ maybe you should check out the story of a humble paper salesman turned CIA agent in our mashup of The Office and Jack Ryan, “Tom Clancy ‘s Jim Ryan. ‘ 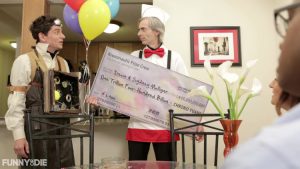 As ugly as they are, they, too, deserve some awards. 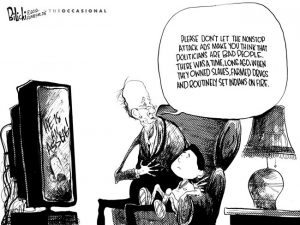 Political Attack Ads: Not So Bad 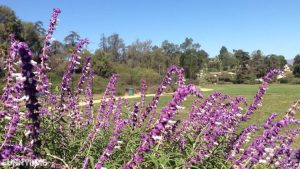 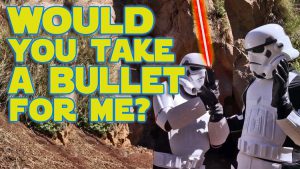