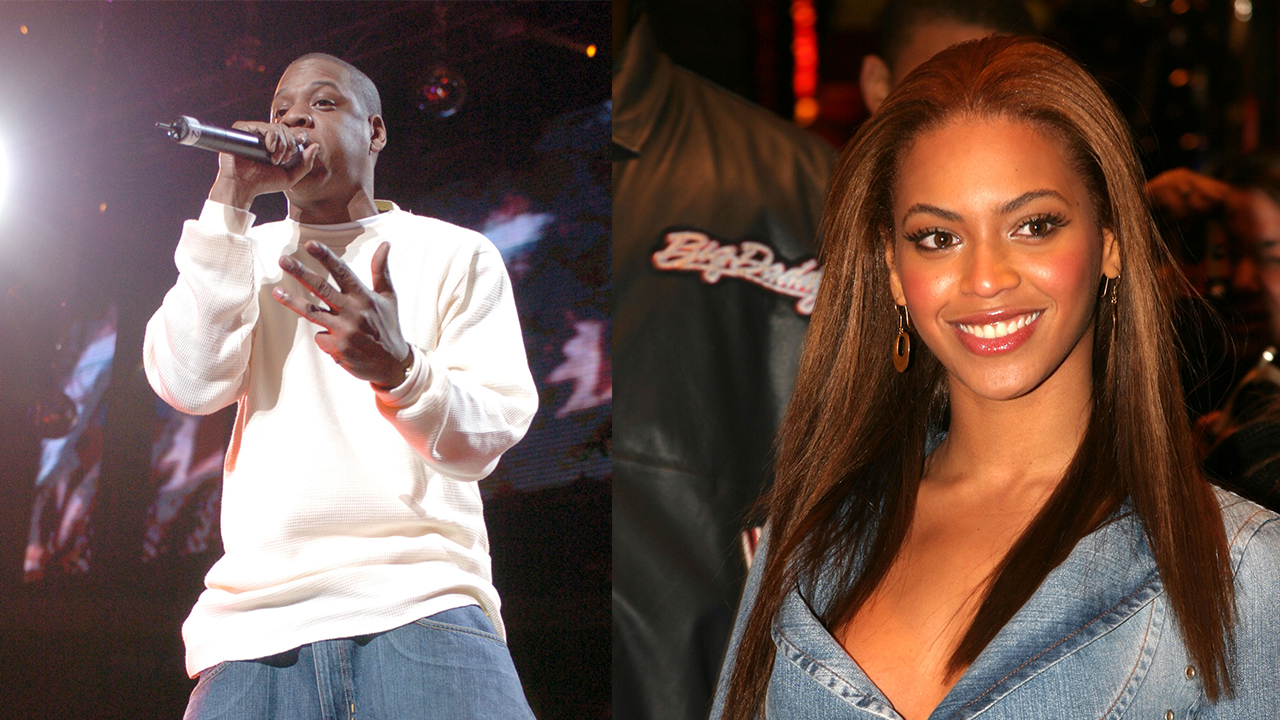 In case you didn ‘t know, Elf and Love Actually hit theaters on the same fateful day in 2003. Here ‘s what else was going on in the world when Christmas movies changed forever.

A long, long time ago (2003) in a land far, far away (the United States), moviegoers were blessed with a magical occurrence– the release of Elf and Love Actually on the same day. This incredible fortune came at a simpler time: a time of hoop earrings, ruffle skirts and popped collars. A time when the world had barely even heard of iPods, let alone iPhones; when social media was still almost nonexistent; and when we were just at the start of the long national nightmare that would be the next couple decades.

In a time like that, it was possible to get good movies that weren ‘t reboots or remakes, and we hit the jackpot on Nov. 7, 2003 with the Will Ferrell comedy and the ensemble rom com. The two Christmas classics charmed audiences across the world then and today, so, in honor of their 15th anniversary, we decided to look back at what else was going on in the crazy parallel universe when they hit theaters.

1. The Matrix Revolutions was #1 at the box office.

That ‘s right, the conclusion of a trilogy you forgot even was a trilogy topped both Elf and Love Actually on their opening weekend. Despite being trashed by critics, The Matrix Revolutions, which brought back Keanu Reeves ‘ Neo to do a series of bad CGI fight scenes that never became an actual story, took the number one spot, with Elf in second and Love Actually all the way down in sixth. It ‘s fitting, though– we ‘re all living in the red pill universe now.

2. People were paying $400 an hour for Arnold Schwarzenegger impressions.

The Governator officially earned his name in a special election in October of 2003– back when a celebrity running for office was still unusual– and his win had more than just political implications. As of November, Lyndall Grant, a California landscape designer who just happens to look almost exactly like Schwarzenegger, had been able to double his rate, charging $400 an hour for a minimum of two hours to do everything from birthday shoutouts to wedding appearances. Hasta la vista, all of my savings.

3. Kanye was working on his first album.

Before Kanye became the most notorious Tweeter in music, he was a producer, working on hit singles for stars like Jay-Z and Alicia Keys. However, he dreamed of going solo, and he did with his wildly successful album The College Dropout, which he released in February of 2004. We ‘re just gonna go ahead and assume “The New Workout Plan ‘ was inspired by Hugh Grant ‘s dance moves in Love Actually.

4. Everyone was really obsessed with The Da Vinci Code.

You may have heard of a little book called The Da Vinci Code, which took the world by storm when it was released in 2003. The book debuted in April and was still number two on the New York Times bestseller list come November. The biggest twist– when everyone realized the book isn ‘t actually that great– was apparently yet to come.

5. The climate was already pretty messed up.

It ‘s all the rage to ignore the impending doom of global warming now, and it turns out it was in 2003 as well. Reuters published a report on Nov. 7, 2003 in which four weather watchers predicted that the temperature would yo-yo all over the map in the upcoming winter, something we ‘ve all become very familiar with in recent years. But hey, at least we can use those random 90 degree days in February to make sure we ‘re nice and tan for the end of the world.

6. Mark Zuckerberg was working on a special little project.

We ‘ll never know exactly what Mark Zuckerberg ‘s plans were on Nov. 7, 2003– whether he saw Elf or Love Actually (although honestly, Matrix Revolutions seems more his style), or if he spent the night holed up in his Harvard dorm room, working on a secret project that would eventually change the world. Zuckerberg launched Facebook in February of 2004 and it exploded from there, growing and growing and growing until it finally turned into the prime destination for nonsensical memes about “kids these days ‘ posted by your aging relatives. At least it provided a good home for all of your Elf and Love Actually fan content.

You ‘re probably wondering why this is an entry on this list. And that ‘s a fair thing to wonder! Not many people remember the failed 2005 show that came out of the plans VH1 announced on this fateful day in 2003, but Emma Stone does. The future Oscar-winner won VH1 ‘s reality competition show In Search of the Partridge Family and earned herself the part of Laurie in The New Partridge Family, her first credited acting role. Unfortunately for Stone, the show didn ‘t get past the pilot– and she was never heard from again.

Poor Steve Bartman. 2003 was a rough year for the Cubs fan, who famously caught a foul ball during a postseason game on Oct. 14 and supposedly kept the Cubs on their cursed losing streak. The Marlins went on to win the NLCS and later the World Series, and Cubs fans turned on Bartman as the problem. Even before the days of cancel culture, we already knew how to pile on when someone was down.

9. People were boppin ‘ to Baby Boy by Beyonce.

We would make a joke about Beyonce and Sean Paul ‘s Baby Boy being number one on the Billboard Hot 100, but honestly, the song still slaps.

10. Meanwhile, Jay-Z was having some issues with his “final ‘ studio album.

Remember when Jay-Z said he was going to retire? The rapper announced plans to leave the game with The Black Album, which was planned for a late November 2003 release. However, Internet pirates leaked the album online, and, the day before Elf and Love Actually hit theaters, Jay-Z announced that the release date was being moved up two weeks. Hopefully, he used some of the famous movies ‘ Christmas cheer to lessen the blow.

11. People were getting nervous about the Internet.

Guys, have you ever considered that the Internet might be ‘ bad? Way back in 2003, people were starting to get nervous that the newfangled thing called Wi-Fi might leave your data prey to anyone with an Internet connection. Oh, if only they knew how little privacy the Internet would leave them with now. 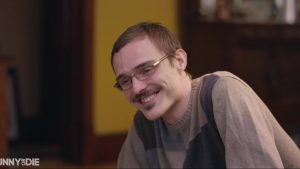 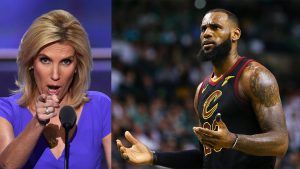 The Internet is letting Laura Ingraham have it and we love it. 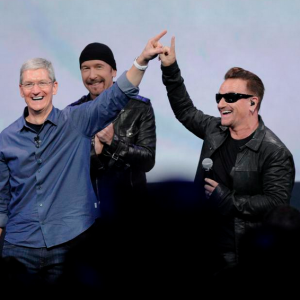 No one needed an Apple Watch to know it was time to make jokes. 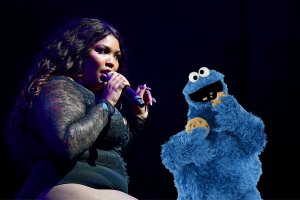 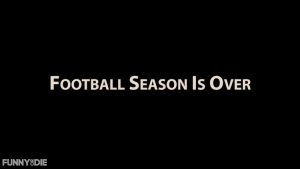 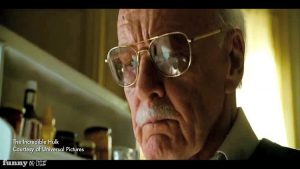 Stan Lee makes his case to the Academy Awards for his long overdue Oscar Award in the Cameo Artist Category.