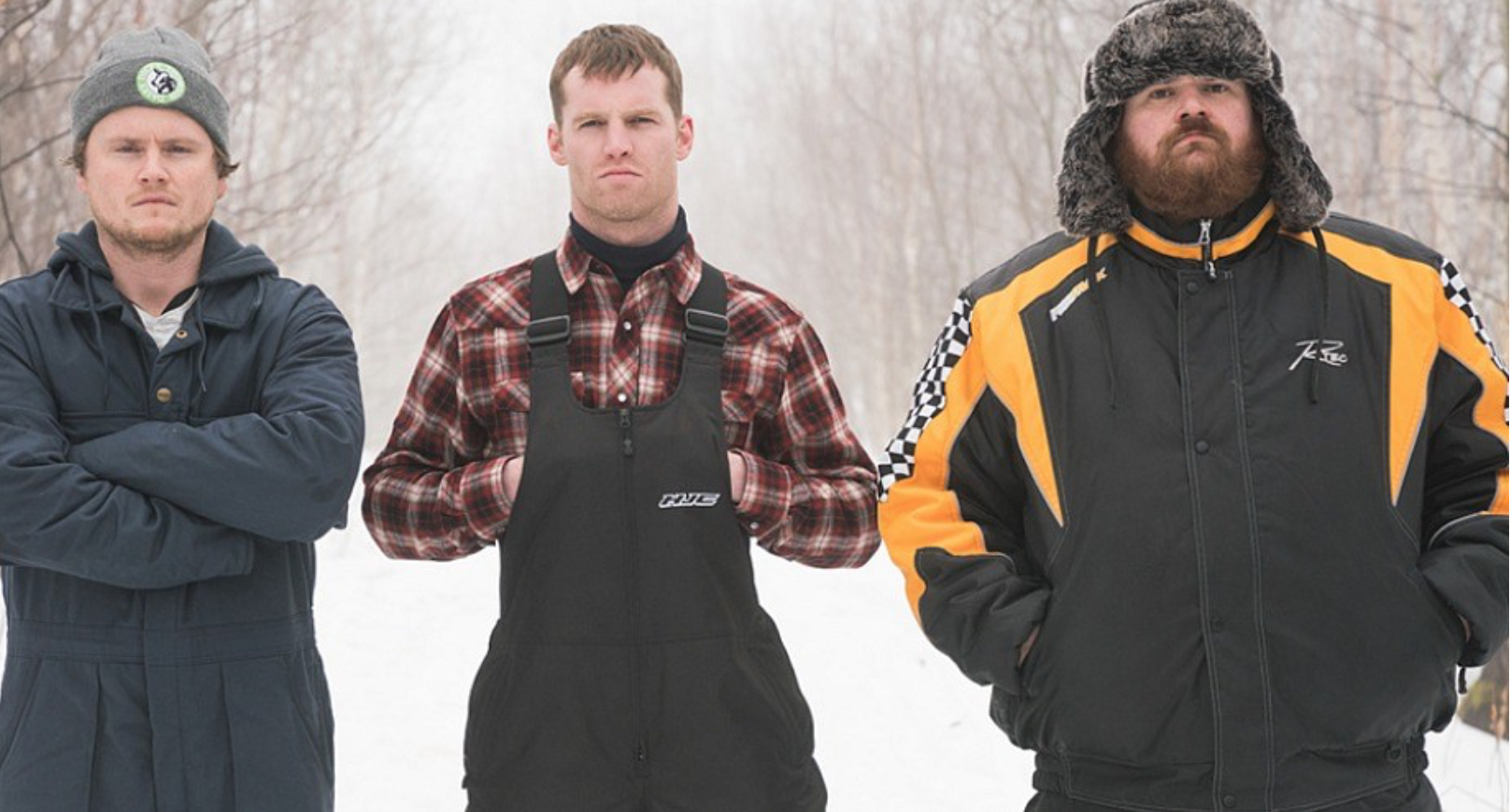 Born and raised in the small town of Listowel, Ontario, Jared Keeso grew up playing hockey and spent years working at his family ‘s sawmill. In every sense, he is the textbook Good Ol ‘ Canadian Boy. Dreaming of becoming an actor, he followed the well-worn path that anyone seeking fame takes and moved to Los Angeles. Quickly, though, he realized the LA route to success wasn ‘t the one he wanted to travel. So, Keeso headed back north and attempted something even more impossible than trying to become an actor in Hollywood: becoming an actor in Canada.

Together with the help of fellow Canadians Nathan Dales, Dylan Playfair, and Andrew Herr, Jared Keeso created something amazing. Something that was unlike anything else in comedy, but exactly like so much of Canada. He created the fictional town of Letterkenny.

In their YouTube series Letterkenny Problems, Keeso and Dales fired off the annoyances of small town Canadian life that were extremely niche yet resonated with people across the entire country, and were completely hilarious.

“You drove down to Buffalo to watch the Leafs play, and sure the gas is cheap but, fuck, they don ‘t even have all-dressed chips in that shithole ‘ you laugh, but this is a real problem, America.

It was a benchmark in Canadian entertainment. Growing up in Canada, 99% of the media I (and everyone else) consumed was American, and although we ‘re neighbours, culturally we ‘re actually pretty different. So stumbling across Letterkenny Problems for the first time was almost surreal. It was the first time I ‘d ever experienced comedy that was so completely Canadian without leaning into stereotypes. It was just so fucking good. And clearly, I wasn ‘t the only one who felt that way.

It didn ‘t take long for the YouTube videos to become a viral hit across the country, and it gained so much attention, it was quickly scooped up by CraveTV (Canada ‘s Hulu) and turned into a full-fledged series, with Keeso at the helm.

The series, which has now run for six seasons and counting, explores three main demographics: hicks, skids, and hockey players, and how they coexist together. (Spoiler: not very well)

Although this show isn ‘t geared toward an American audience, don ‘t let that dissuade you. Butting heads with different social groups is something we ‘ve all experienced, and the incredibly fast-paced and sharp-witted digs that get hurled back and forth are enough to crack you up no matter what side of the border you ‘re from. Plus, what ‘s a better way to get to know your neighbours to the north than through some laughs?

Pump the Brakes There, Big Shooter

I ‘m getting a little ahead of myself here though. Before you dive in, I need to bridge the language barrier. And no, I ‘m not referring to Quebecois French, I ‘m talking about Canadian English. The recipe for Canadian English is as follows: take one Irish accent, drop it onto a farm to chill at around -30 ‘ Celsius for a couple hundred years, add a generous amount of hockey, and mix until thoroughly deadpan. It ‘s a rare dialect that ‘s heavy on the slang, but don ‘t worry, I ‘m here to translate.

Ferda = for the boys

Hack a dart = smoke a cigarette

Pump the brakes = ease up (figuratively)

Puck bunny = someone who ONLY dates hockey players

Figure it out /fig-er it oat/= sort something out, stop doing something; an expression of general disapproval that can be applied to nearly any situation

This is just an introduction to the Canadian lexicon, but it ‘s enough to get you started. Which, good news America, you now can! This past June, Hulu acquired the US rights to the CraveTV original series, meaning you can experience Letterkenny in all its hilarity without even stepping foot in the Great White North. So what are you still doing here instead of streaming Letterkenny? Fuckin ‘ figure it out, bud! 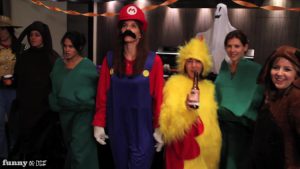 There’s nothing better than using Halloween as an excuse to dress up like a total skank!

President Mike Pence has a plan to replace the current financial system of the United States with something much much better. 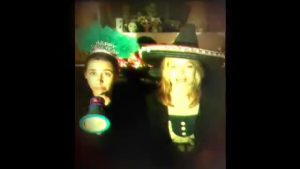 A Music video for The Tumbleweeds (Missi Pyle and Brooke Dillman). From their upcoming album, “Armageddon Excited” Edited by Steve Agee, Written by Pyle, Dillman, Chris Goss and David Catching 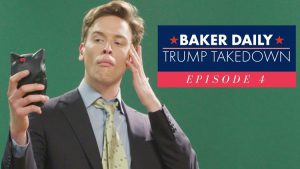 This week on Lady Time, Megan shows off her lucky pregnancy earring and the girls vote on Kathy’s sperm donor options. Come back hungry for next week’s episode when the women turn into shellfish!

Nature calls..and so does Hot Brad.