Skyy (Dillon Francis) brings in a new sponsor for the show, “Guelegetza ‘. A black drink that supposedly makes you feel healthier and look better. The gang is challenged to make a branded jingle for the health drink and the first one who does wins a special prize at the end of the day. The group splits up and makes their own jingle, but the drink seems to be having a negative effect on everyone ‘ Except for Dose. 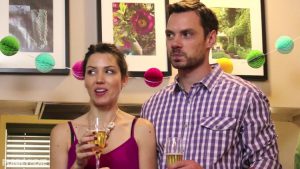 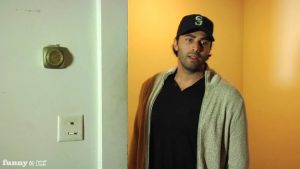 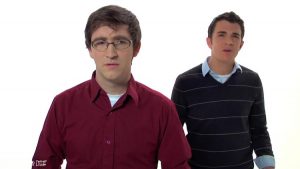 Yesterday’s series of events were a sure sign of the apocalypse and Stephen Colbert has jumped at the opportunity to lead our weary nation through these end days. 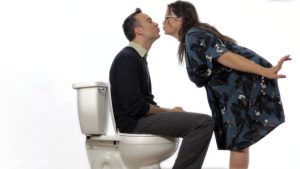 Our couples get to a level of intimacy rare outside of marriage on their very first date. The What’s Inside process. We cut the crap. 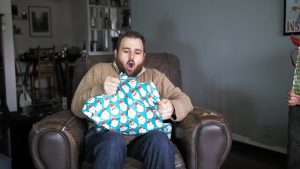