Comedian JC Coccoli ‘s journey with ‘The New American Road Trip ‘ continues this week to a town whose accolades include being the home to alt-lemonade beverage 7Up, the Gateway Arch, as well as also being the first American city to host the Olympic Games. We are of course talking about a little town by the name of St. Louis in the great state of Missouri.

This week comedian Erica Rhodes is making a comedy pit stop in the home of the Cardinals to discuss the finer points of that man powered alternative form of transport, commonly known as a bicycle. There are many reasons to ride a bike in your daily life, whether you really care about reducing your carbon footprint, want to fit into a smaller pair of pants, or just want everyone to know how much better you are than them. St. Louis is leading the way in the world of bike sharing and if other cities follow suit it could do wonders for our environment.

Also if you want to learn a little more about what actually causes Climate Change, join comedian Oscar Nu ‘ez for a quick climate change fact below. This week ‘s fact asks the question of ‘If Humans Are To Blame ‘ for climate change. The answer shouldn ‘t really surprise you.

Are We Really To Blame For Global Warming? [with O 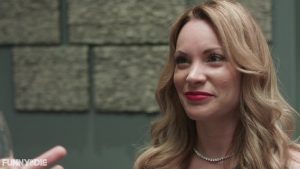 Are you familiar with French cinema? 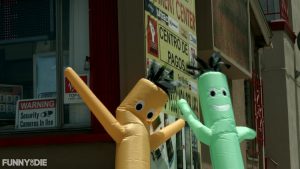 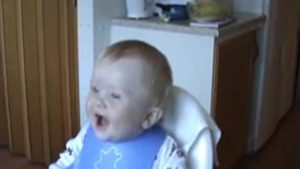 This baby has a very contagious laugh. 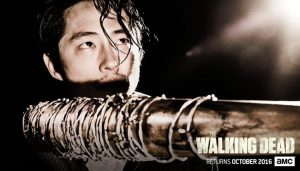 The biggest issue with The Walking Dead’s season 7 premiere was definitely the zombies and nothing else. 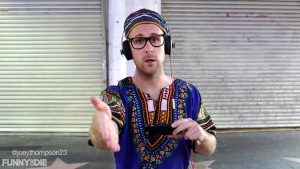 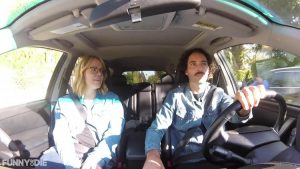 A couple makes New Year’s Resolutions for each other