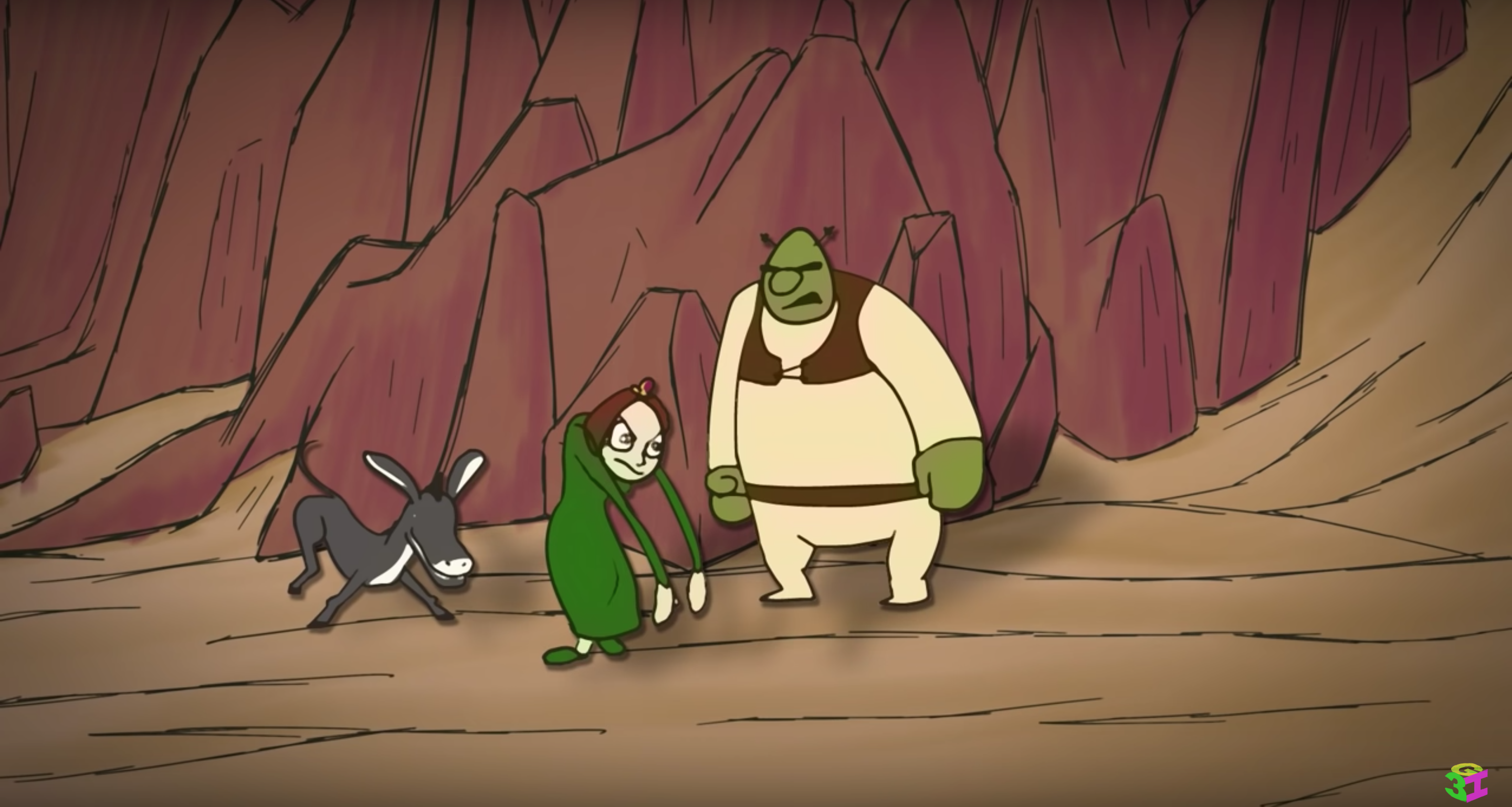 Everyone is familiar with Shrek.

The 2001 DreamWorks hit featuring Mike Myers as the eponymous Scottish ogre who, through the course of the film, became the unconventional hero alongside his noble Donkey (Eddie Murphy), captured our hearts and defined the early 2000 ‘s. Its huge box office success came as a massive shock to DreamWorks, who considered it the ugly sibling of The Prince of Egypt, which was in production at the same time*. It ‘s a franchise that remains as relevant and influential now as when it was first released, so homages and artistic interpretations are pretty much a guarantee.

But I ‘ll tell you right now, folks, this is something else.

This crowdsourced remake, called Shrek Retold, features the work of over 200 animators, artists, and filmmakers, who each remade a particular scene of the movie based on their own artistic interpretation. And, as so many things do these days, it all started with a tweet.

filmmakers, animators, musicians- need ur help for a Shrekfest thing… hit me up if u can fart something out fast 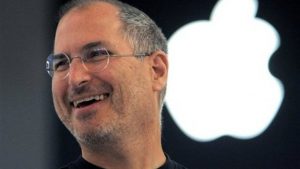 When Donald Trump is your driver, he cannot stop talking about COVID-19, and you cannot escape this waking nightmare. 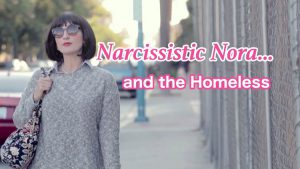 Do you live in a bubble? Narcissistic Nora *certainly* does… “Narcissistic Nora and the Homeless” Starring: Sarah Ann Masse & Nick Afka Thomas Written by Nick Afka Thomas & Sarah Ann Masse (We Are Thomasse) Directed by Ed Ballart Sound by Isaac Blair Edited by Alycia Daniels Produced by Zonino Productions & We Are Thomasse (Sarah Ann Thomas) For more information on the homelessness epidemic in the United States of America and how you can help end homelessness please visit https://endhomelessness.org/ Special Thanks to Mark David Logan NEW VIDEOS EVERY OTHER WEEK! http://www.wearethomasse.com Twitter: @WeAreThomasse Facebook: facebook.com/wearethomasse Instagram: @WeAreThomasse Mailing List: subscribe.wearethomasse.com for all the latest news 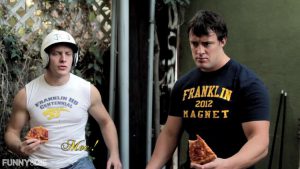 The Jacques attend a pizza party and bring in some unwanted subtitles. 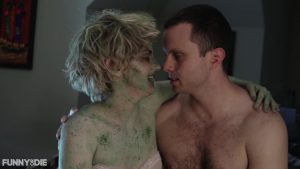 Ever accidentally let one in your new boyfriend’s bed? Have you ever farted and darted? Here’s what happens after…