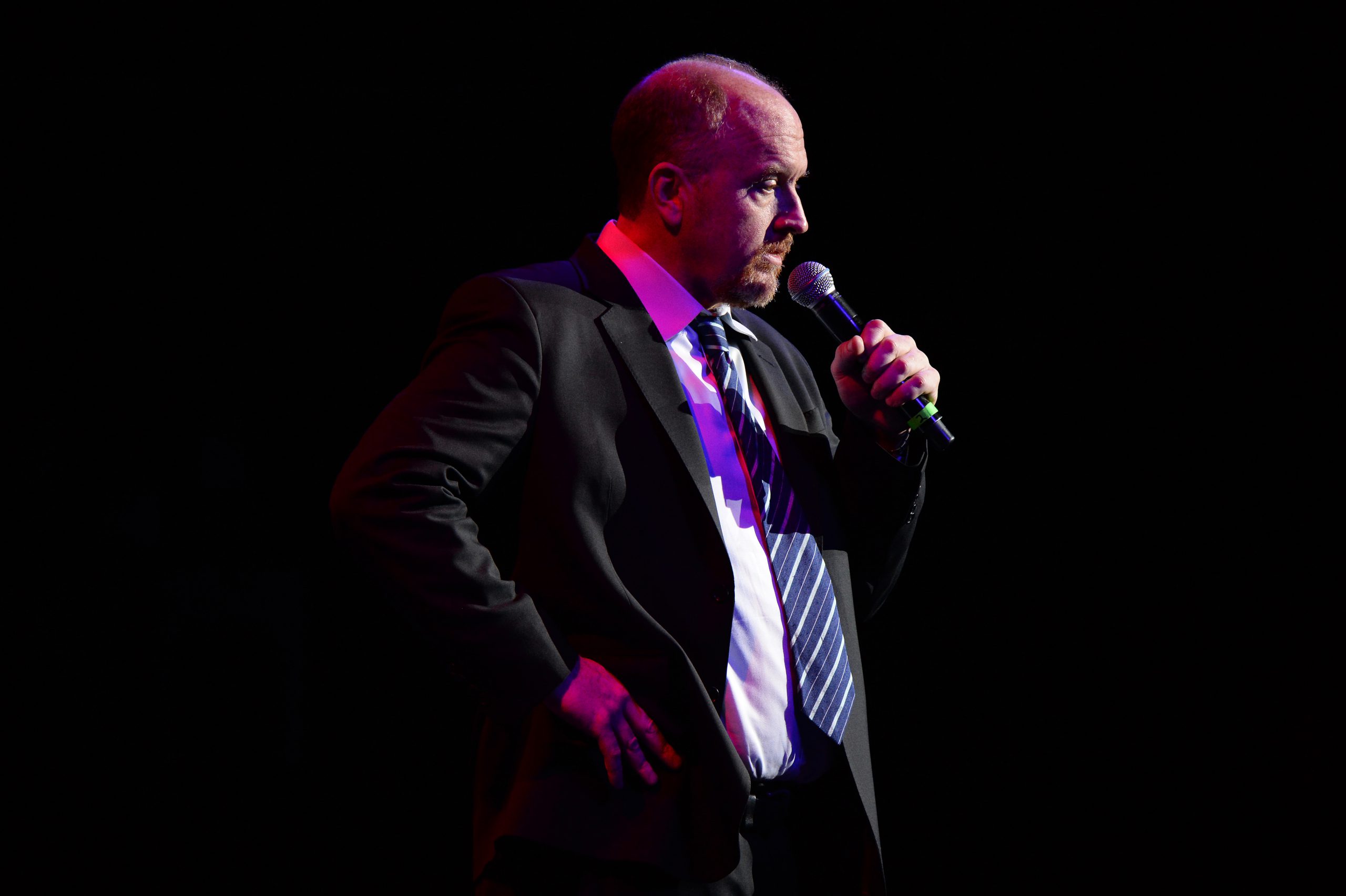 Last November during the rise of the Me Too Movement, allegations were made against comedian Louis CK and his career was effectively put on hold as a result. He publicly stated that the accusations were true and issued a very convincing apology, in which he said he would “step back and take a long time to listen ‘.

Which is exactly what should have happened.

It ‘s funny how things get lost in translation, though. For instance, at first glance you ‘d think that “I will now step back and take a long time to listen ‘ would mean just that, but if you ‘re a powerful and influential man what that actually means is “I will now take an eight month long vacation under the guise of remorse and then reinsert myself into the entertainment industry as if nothing happened ‘.

So, like a depraved phoenix from the ashes, Louis CK returned to the comedy stage.

And he did it without even asking, he just showed up at comedy clubs and used his influence and reputation to get what he wanted, even though people were clearly uncomfortable… HMMMM, D ‘J ‘ VU ANYONE?

So what could the average person do in this situation? What hope is there for just deserts when actions clearly don ‘t have consequences?

Comedy goer, heckler of abusers, deliverer of comedic vigilante justice. While at the Comedy Cellar in New York (which, by the way, is hosting a #MeToo fundraiser while still allowing Louis CK to perform there… what), Randall had no intention of seeing Louis CK perform, but unfortunately that ‘s what she and everyone else in attendance got. So she responded in the best way possible:

By yelling “get your dick out ‘

Out of context this probably seems like a strange exclamation, but Randall ‘s comment referenced the allegations made against CK. If you ‘re somehow still unfamiliar with the details, and more importantly the women who came forward and how the actions of Louis CK and his management team affected their lives and careers, you can read all about it here.

Luckily for all of us, Anna Silman of The Cut had a chance to discuss the encounter with Randall in detail.

Hello from your friend who just got asked to leave Comedy Cellar for telling Louis C.K. to get his dick out on stage.

A few visitors show up late at night to the Entourageathon to watch the show and things get… weird. 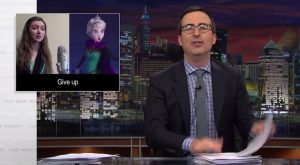 Everyone should get a visa, because they were all a part of the team. 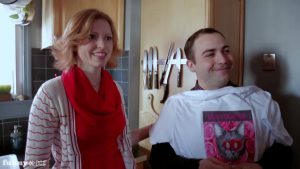 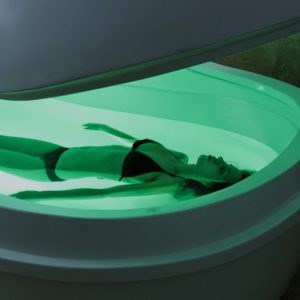 The best places to curl up into a little ball in these uncertain times. 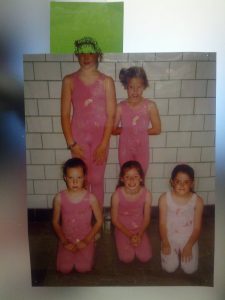 Some of you jerks are straight up jerks.