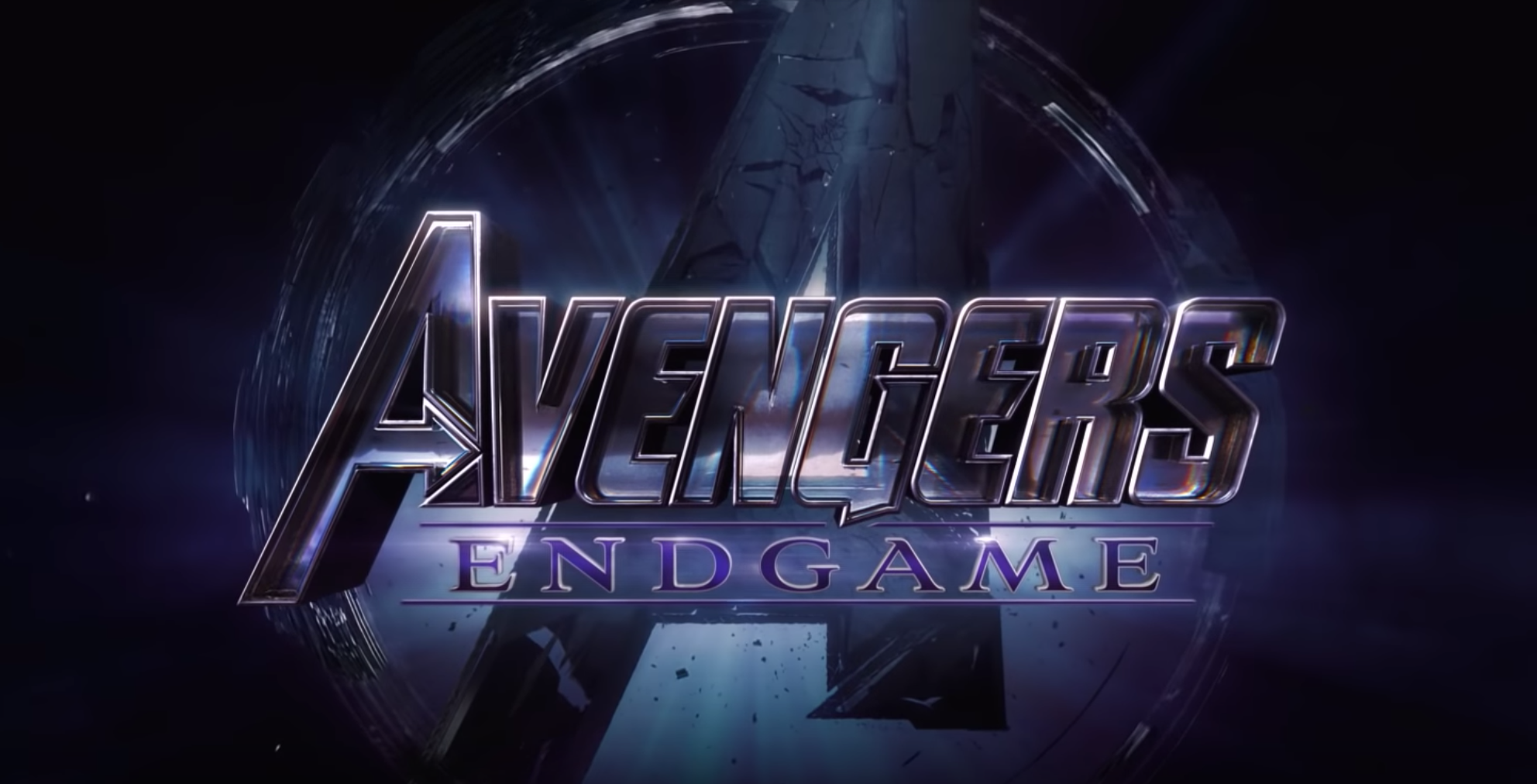 The trailer for the last installment of the Avengers franchise was just dropped today and everyone ‘s a bit shaken up.

(If you haven ‘t seen Avengers: Infinity War yet, first of all, what the fuck dude, get on that. Secondly, you should stop reading here)

Okay, so Infinity War ended with Thanos collecting all six stones, snapping his big sausage fingers, and killing off half the universe in the name of “balance ‘. We all then watched as half of our heroes disintegrated, and walked out of the theaters thoroughly traumatized. So, obviously, this trailer did not pick up in a super fun place. Tony Stark is floating alone through space, Shuri ‘s probably dead, and Cap decided to shave his beard. It ‘s all tragic.

And where is Thanos? His bitch-ass is tending his garden.

Which is canon, it actually happened in the comics, and if you ‘ll recall these were his exact words to Dr. Strange from the last movie, but I ‘m still mad about it.

Thanos: With all the six stones, I could simply snap my fingers, and they would all cease to exist. I call that… mercy.
Dr. Strange: And then what?
Thanos: I finally rest, and watch the sunrise on a grateful universe. The hardest choices require the strongest wills.

Considering we ‘re all still reeling from the borderline PTSD the last movie gave us, I think it ‘s best we take the weekend to decompress a little bit, maybe even find a way to laugh about it. Thankfully, Twitter came through as it always does with some desperately needed funny responses to a very solemn trailer.

Y ‘all thought Captain Marvel was gonna save the avengers but it ‘s gonna be Ant Man crawling up Thanos bootyhole and expanding. Book it. 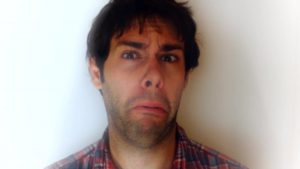 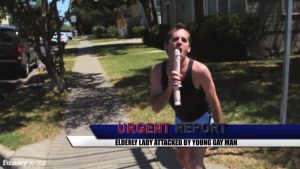 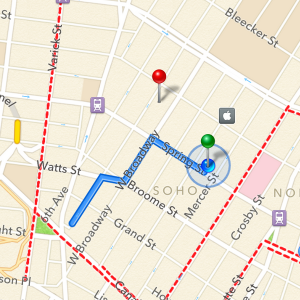 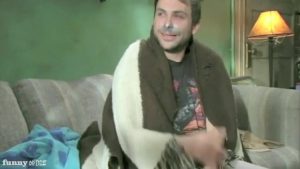 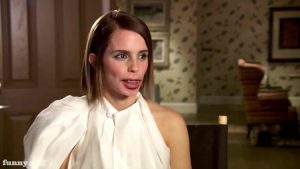 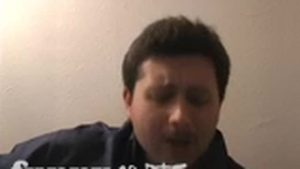