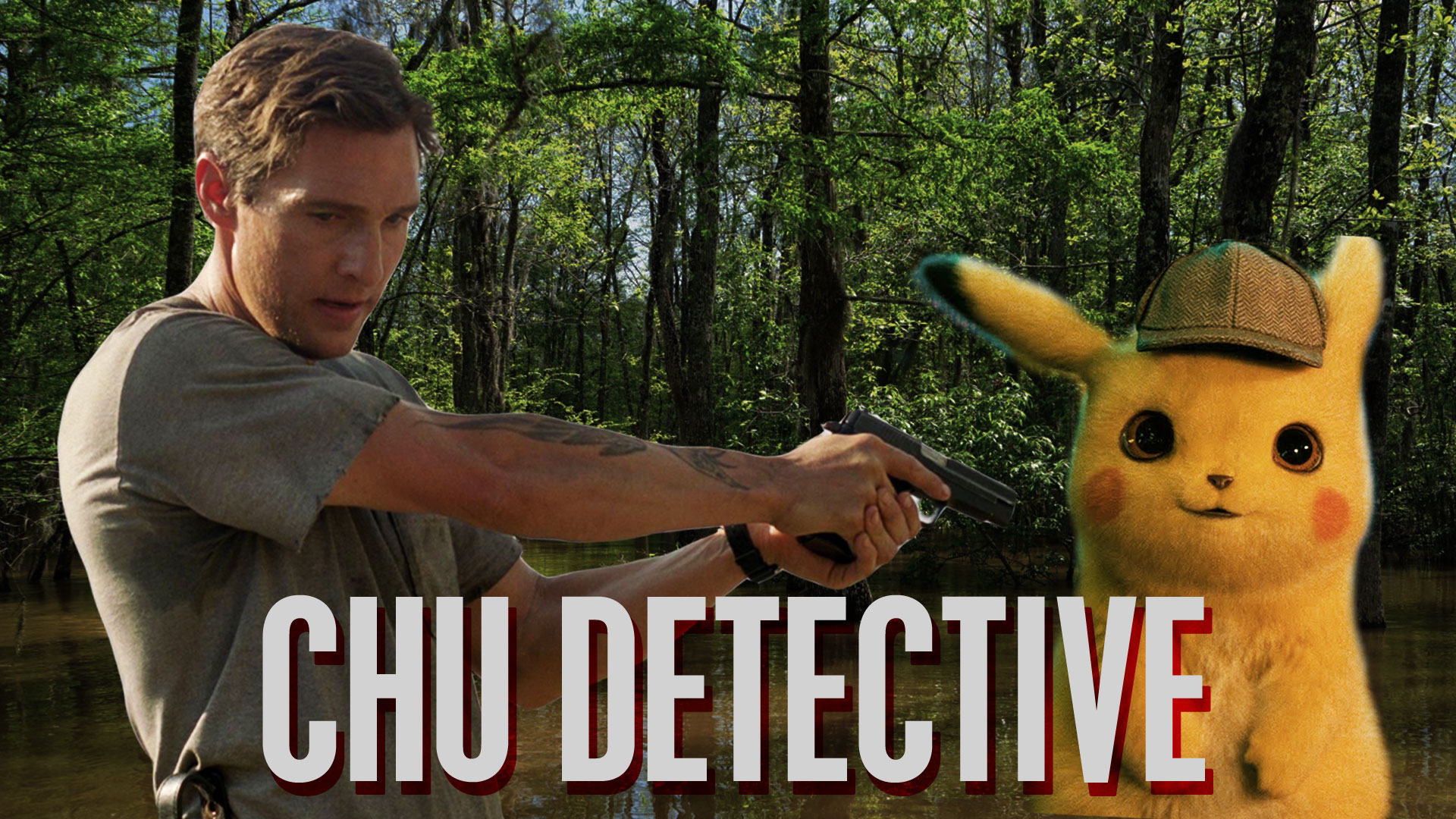 In a world where all franchises are getting a dark and gritty reboot, it was only time before everyone ‘s favorite electric rodent, Pikachu, went all D.C. Universe on us. But is a foul mouthed Pok ‘mon capable of being a True Detective?

Detective Rust Cohle (Matthew McConaughey) never wanted a partner, but when his father goes missing in Ryme city, a mouthy Pikachu (Ryan Reynolds) with a crime solving complex might just be his only hope.

You can watch the original trailer for the upcoming film “Detective Pikachu ‘ here and “True Detective ‘ season 1 is available to stream now on HBO NOW and HBO GO.

Also, if you enjoyed our darker Pok ‘mon trailer “Chu Detective, ‘ you might enjoy our reimagining of the hit Netflix series “Narcos ‘ starring Will Ferrell.

If Will Ferrell Was In Narcos (Mashup Trailer)

In this 1986 sexual harassment training video for Godfather’s Pizza, Herman Cain explains the dos and don’ts of sex in the workplace. 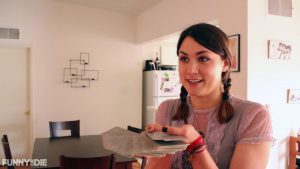 Kate reads tarot cards; Gracie and Selena are not amused. 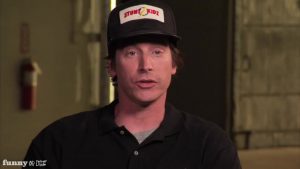 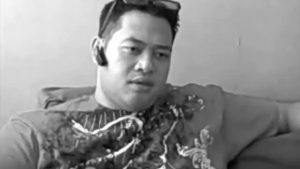 Jon and Kate no more. Jon is already on the prowl and registered on the most popular dating website.

Kevin Bacon on honing your craft of acting. Enjoy the whole series at http://www.funnyordie.com/actoronacting