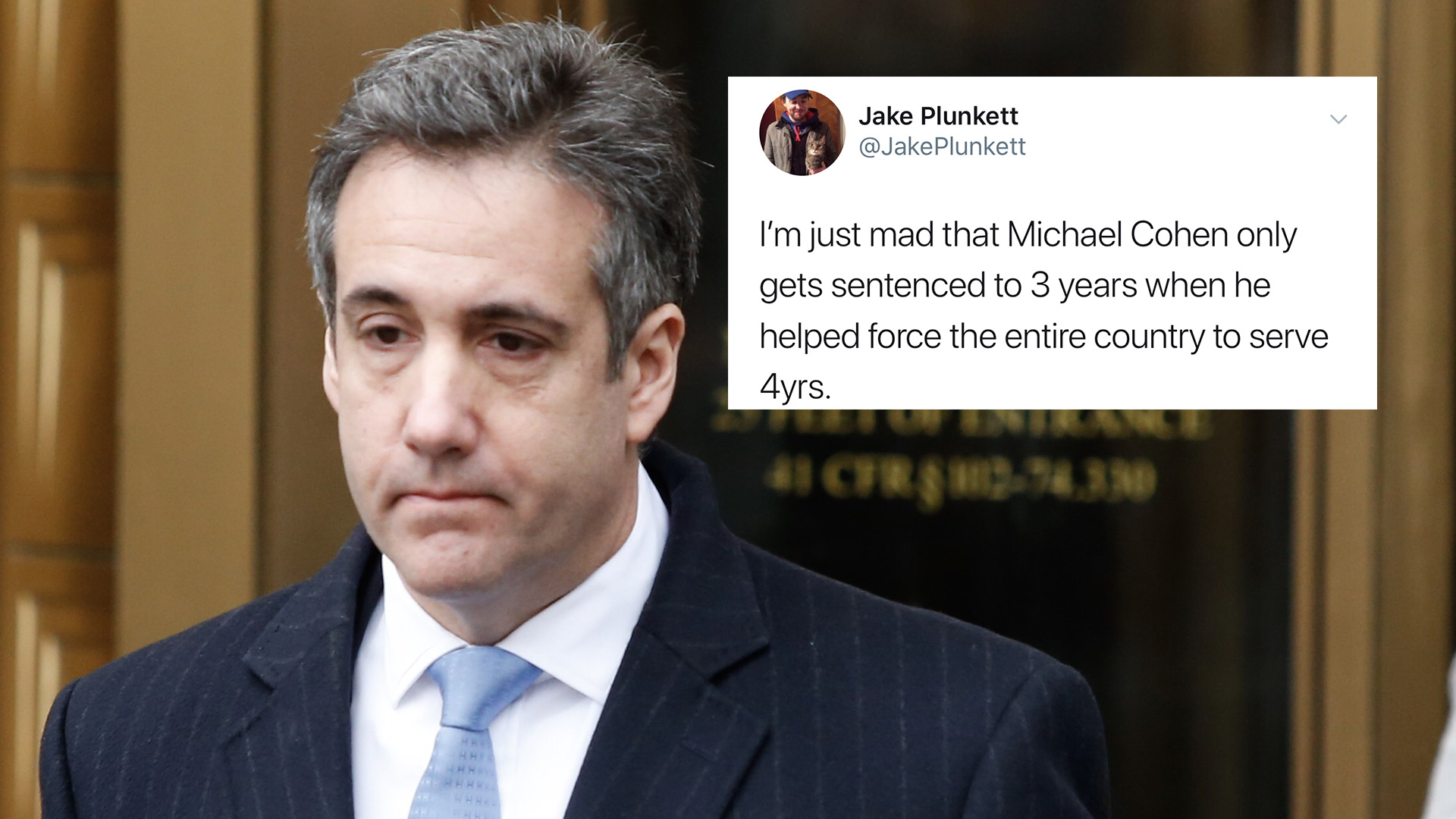 OK…it happened. The shit is hitting the fan, probably. Donald Trump ‘s personal lawyer and “fixer ‘ was sentenced to 3 years in prison (that ‘s 36 months, 1095 days and 1,576,800 minutes). Honestly, not so bad for commiting nine felonies, including a criminal scheme to help Donald Trump win the 2016 election.

But before he gets into some Orange Is The New Black-style wacky hijinks, comedians took to Twitter after the news broke to make some jokes of their own.

Huge congrats to Michael Cohen on going to prison, something it seems like he's been trying extremely hard to do for the last few years 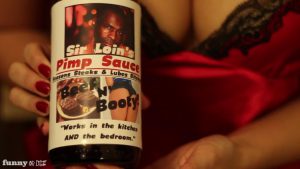 Hardworking pimp Sir Loin perfects a steak sauce that doubles as a lube. 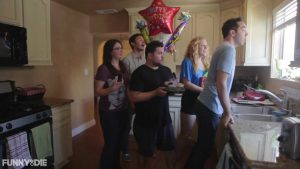 The Best Birthday Surprise Party Ever. 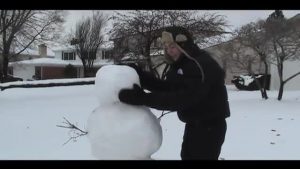 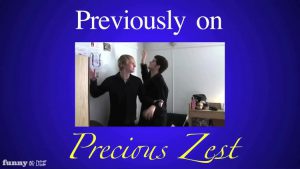 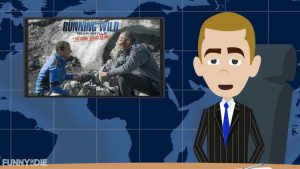 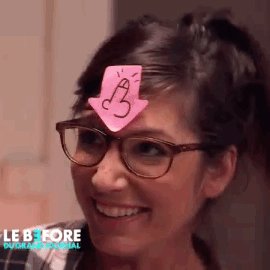 Gently apply these GIFs directly to the forehead.