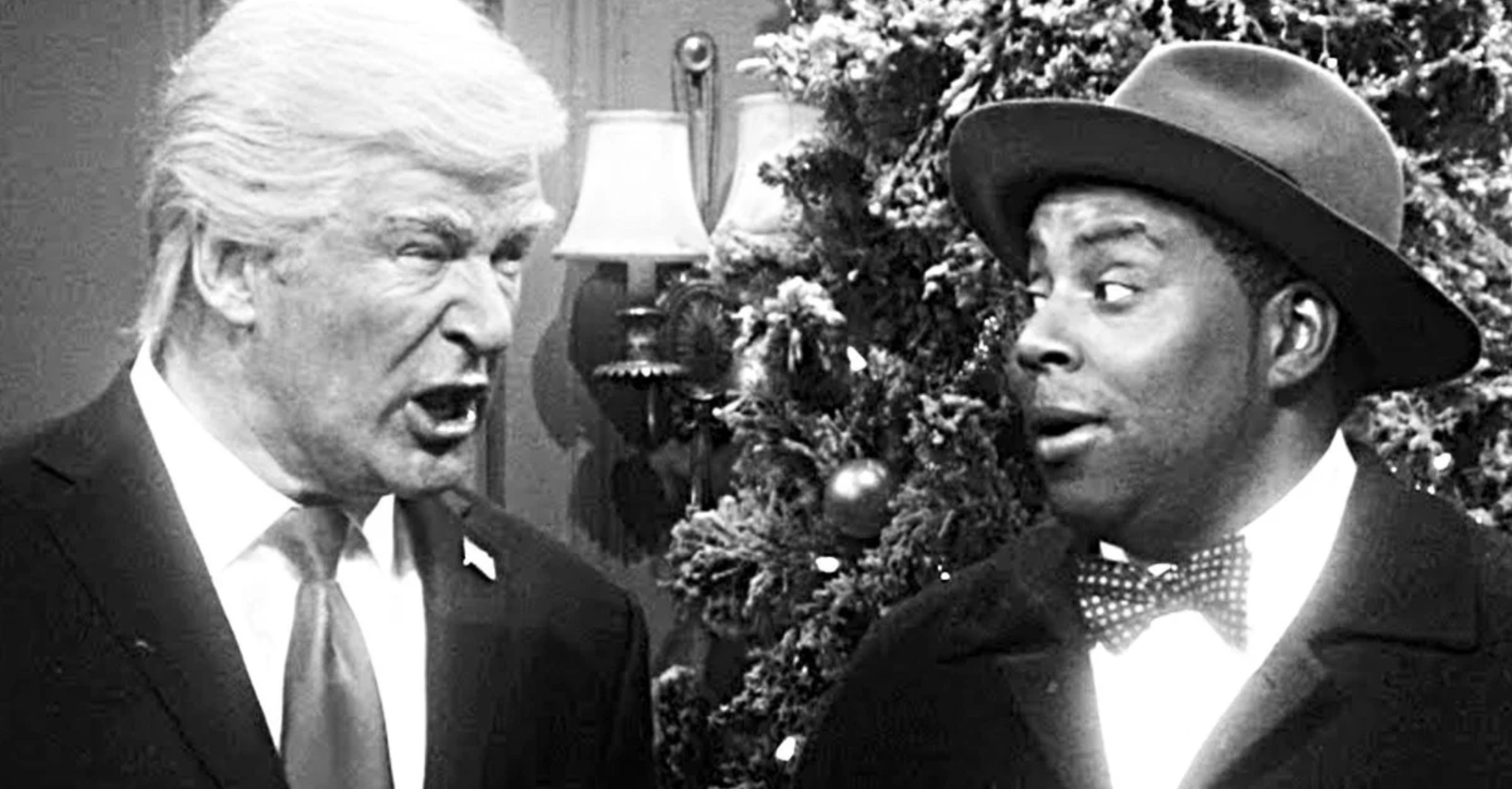 We ‘re now halfway through December and this weekend ‘s SNL was fittingly festive.

Matt Damon gave strong performances alongside the rest of the SNL cast and returning special guests such as Robert De Niro and Ben Stiller for a holiday episode that made us feel as warm and giggly as cup of mulled wine. However, what would Christmas be without a Scrooge?

To the surprise of absolutely NO ONE, Trump lost his shit on Sunday morning following the previous night ‘s episode. In particular, regarding the sketch called “It ‘s A Wonderful Trump ‘, which explores what the world would look like if Donald Trump had never been elected president through a lens that is black, white, and hilarious all over.

As they begin their walk through this alternative facts universe, Trump (played as always by Alec Baldwin) wonders, “what are those things on their faces? ‘

To which Kenan Thompson replied, “those are called smiles. ‘

The sketch delivered some of the finest performances from Robert De Niro as Robert Mueller, Ben Stiller as Michael Cohen, and Matt Damon as Brett Kavanaugh, in this alternate timeline that made us laugh as much as it made us sigh and say, “if only. ‘

A REAL scandal is the one sided coverage, hour by hour, of networks like NBC & Democrat spin machines like Saturday Night Live. It is all nothing less than unfair news coverage and Dem commercials. Should be tested in courts, can ‘t be legal? Only defame & belittle! Collusion? 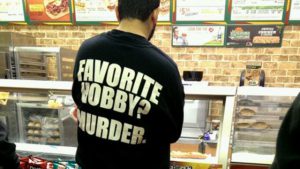 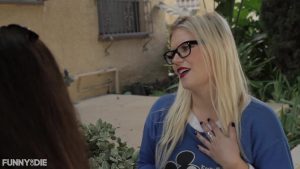 Being the new kid in school was hard for Jason (Tyler Posey), but then he met… them. 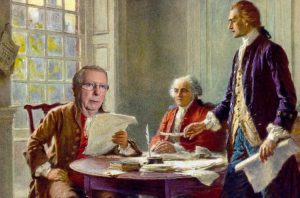 We hold these truths to be self-evident, that all men are created equal ‘with the exception of poor men, old men, disabled men, chronically ill men, rural men, or wo men. 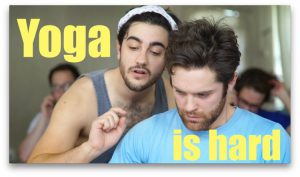 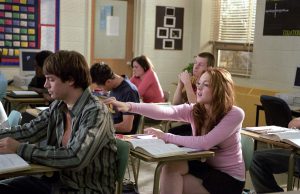 Why is this not a bank holiday