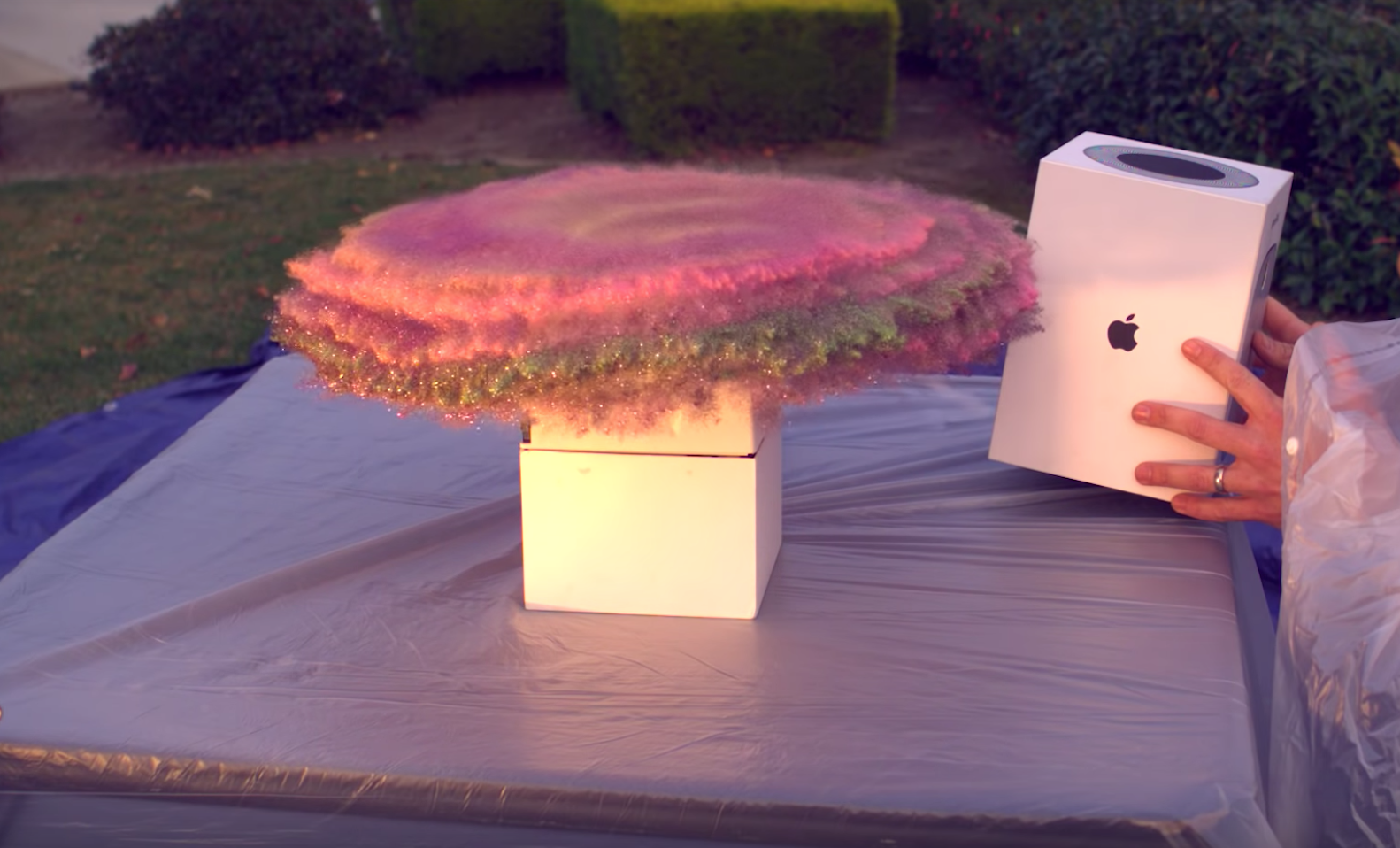 The minds at NASA are among the most intelligent and skilled in the world, and one has to wonder… After creating machines capable of space travel or that are used to roam other planets collecting data, what kind of amazing innovations do those minds move onto next? Once they design robots and send them to other planets, where do they even go from there?

I ‘ll tell you. They build

Coming back home to film for my next vid.

Mark Rober ‘s resume includes a Masters in Mechanical Engineering and 9 years of employment at NASA, 7 of which he spent working on the Curiosity Rover which is currently rippin ‘ around mars.
Suffice it to say he is probably the most qualified person to build this glorious, glorious machine. And like most engineers, his reason for designing this device was finding a solution to a particular problem and achieving a goal.
The problem, in this case, being package thieves.

After witnessing security cam footage of two people walking up his porch and stealing a package he had ordered, he initially went to the police but was told it wasn ‘t worth their time to look into. Thanks for nothing, Constable Useless. So Rober knew something had to be done, and decided to handle this the best way he knew how:

With some vigilante space-science justice.

(Ok, I lied, THAT ‘S the best combination of words I ‘ve ever written)

His brilliant solution was to create a bait package with a device inside that uses a motor to fling glitter at the thieves when it ‘s tripped, because, in his own words,

In his YouTube video, Rober walks through the process of building this Kevin McCallister-esque contraption step by step in a very scientific way, including such measurements as “a butt ton ‘.
He also includes four iPhones inside the device positioned at different angles so that he ‘s able to watch the faces of the unsuspecting thieves as they ‘re covered in a cloud of glitter and retribution.

He didn ‘t just stop there, though. No no, this ex-NASA engineer went to infinity and beyond by attaching a literal can of fart spray, so not only are the package thieves going to be covered in glitter, which anyone who has ever crafted will tell you is a goddamn nightmare, but they also get the added bonus of being engulfed in fart smog.

This is probably the finest example of when art meets science the world has ever seen, and honestly, all I want for Christmas now is Mark Rober to win a Nobel Prize.

So kick back, make some popcorn, and watch as a bunch of thieving asshats get what they deserve. And hey, maybe even learn a thing or two about mechanical engineering in the process.

This year will finally be my year! 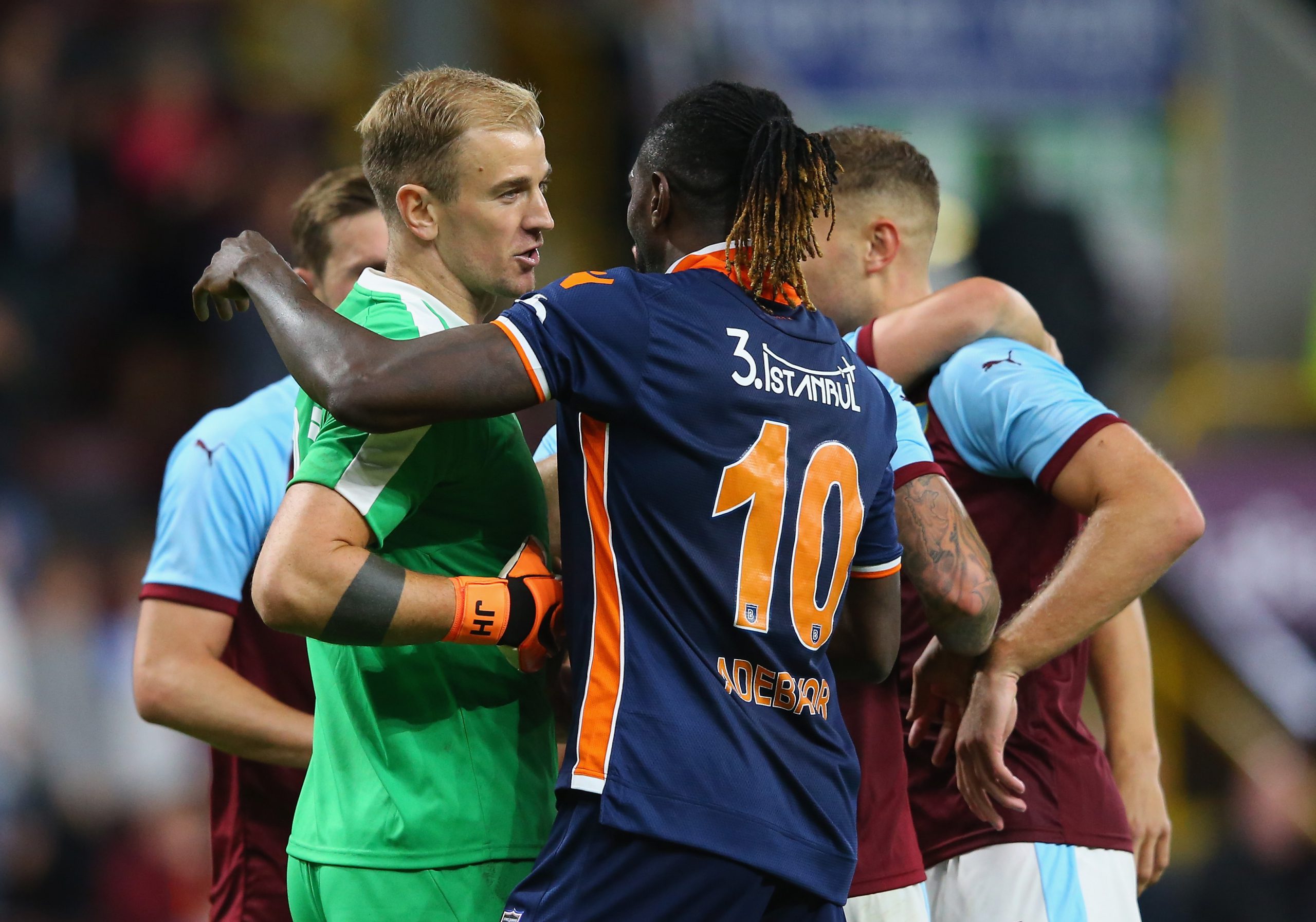 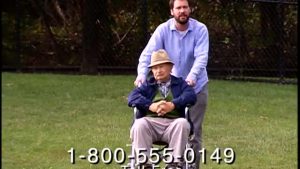 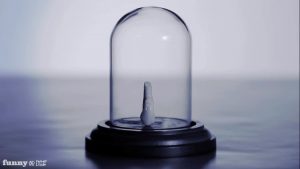 King Koopa has returned…just in time for the playoffs. 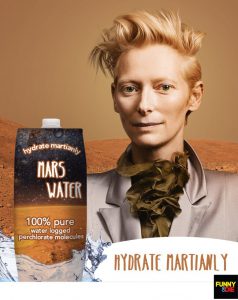 NASA announced evidence for the presence of liquid water on the surface of Mars. It didn’t take long for people to box it up, come up with an ad campaign, and find a new celebrity spokesperson for yet another spin on selling water to people. 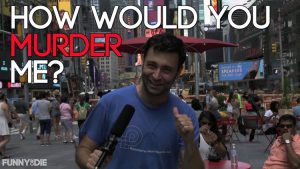