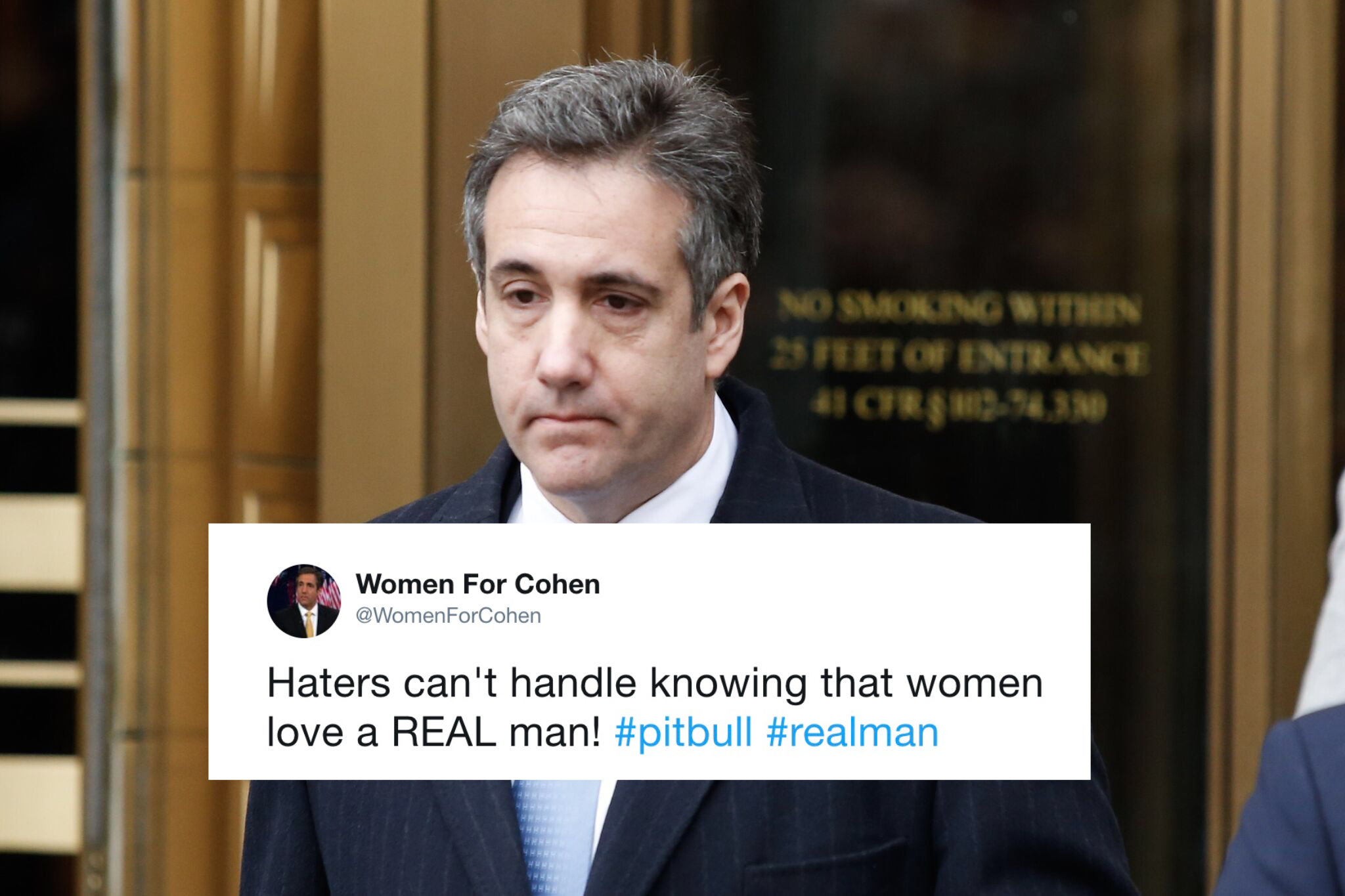 Okay, so Michael Cohen ‘s a shady piece of shit. We know that. Dude ‘s got a proclivity for throwing money at people, campaigns, and corporations to influence them and sway things in Trump ‘s favor, and he ‘s got the criminal charges to prove it. So when we learned this morning that Cohen hired an IT firm to rig online polls for Trump, there was no surprise. That ‘s like, basically his entire MO.

But wait, there ‘s more

Along with rigging polls, Cohen contracted them for a more personal agenda.

Are you ready for this?

Michael Cohen paid them to create a twitter account that literally just tweets about how hot he is.

Apparently Cohen paid the owner of the company, RedFinch, a Walmart bag full of cash and a single boxing glove that he claimed was worn by a Brazilian MMA fighter – as if that isn ‘t the most insane payment method ever.

AND IT DOESN ‘T EVEN END THERE – IT GETS BETTER

We are ready for fall air, crisp mornings, & seeing this guy dressed to impress! @MichaelCohen212 you are amazing! pic.twitter.com/brWGW4wzVV 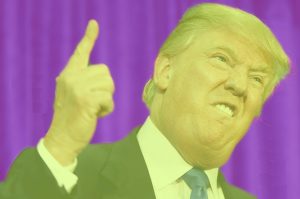 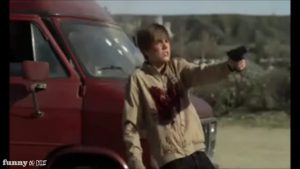 Justin Bieber Will Be The Next Butt Of Comedy Central Roast

Funny Or Die has asked the best sketch groups in the world to play around in their lab: In this episode, The Kids Table explores topics ranging from pregnancy scares to drug-fueled nightmares. Enjoy! 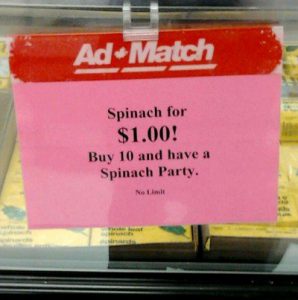 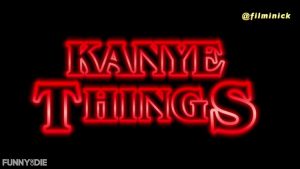