Mexican telenovelas are known for being way too over the top and Mar ‘a Mercedes does not hold back on the drama. It ‘s the first of a telenovela trilogy, followed by Miramar and Mar ‘a Del Barrio. This one makes the evil mother in Snow White look like a saint. Consider the following scenario:

Would you rather: be employed as a creepy clown that juggles balls on the street in exchange for coins; have a mother in law so awful that she dresses up as a ghoul and scares the shit out of you; OR have someone shoot you with an AK 47?

Well save your answers, because the Mexican Telenovela, Maria Mercedes was created to give you all the drama and suffering your heart desires, and more. And why is that? Because Telenovelas are hell.

Maria Mercedes is a young woman whose mother abandoned her, and whose father is a raging alcoholic that smells like onions and vomit. Maria is forced to dress up as a horrifying clown and juggle balls for coins so she can raise her siblings, one of which recently got run over by a semi truck and has a bleeding head. ‘

Maria ‘s fate suddenly changes when she meets Santiago Del Olmo, an insane billionaire that looks like if Javier Bardem had a kid with my tio Felipe and then it became a vampire. Santiago del Olmo is dying of a terrible disease because he ‘s an asshole.

“Hey ugly, wanna get married? I ‘m gonna die in a day or two, and I ‘d rather you inherit my money than my sister who ‘s the biggest piece of shit that ‘s ever lived ‘

And Maria is like ‘Fuck yeah. As long as I don ‘t have to screw you ‘

So they get married and he immediately croaks. ‘

That ‘s just the beginning.

Watch episodes of “Mar ‘a Mercedes ‘ on DIRECTV 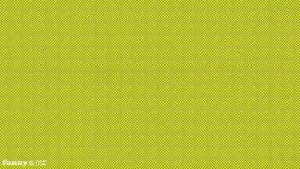 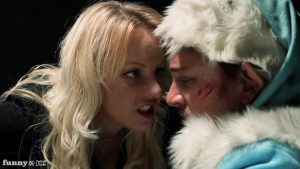 FBI agents Rosman (Wendi McLendon-Covey) and Spaulding (James Carpinello) are dispatched to the North Pole to investigate the disappearance of Santa Claus. What they discover, thanks to an elf named Herman (Tom Lenk) is incredibly disturbing. 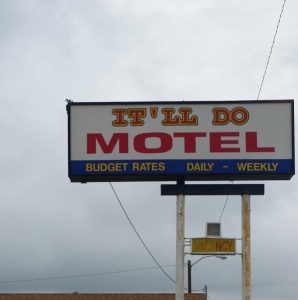 Let these pics provide a breath of fresh, unassuming air in this far too often egotistical environment. 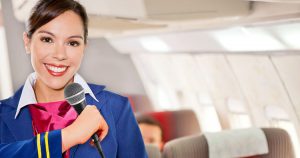 Stop cringing and listen up! 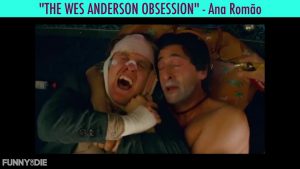 A tribute to the internet’s fascinating obsession with the world’s foremost kitsch filmmaker, Wes Anderson. Edited by Dominick Nero – twitter.com/filminick Soundtrack by The Slovenia Radio Symphony Orchestra “In the Hall of the Mountain King” Exit Music by Alexandre Desplat “Traditional Arrangement: Moonshine” See more films on magnaluxpictures.com All footage stolen entirely from other people who stole entirely from the internet’s most prized and cherished director, Mr. Wes Anderson, and his beloved filmography.