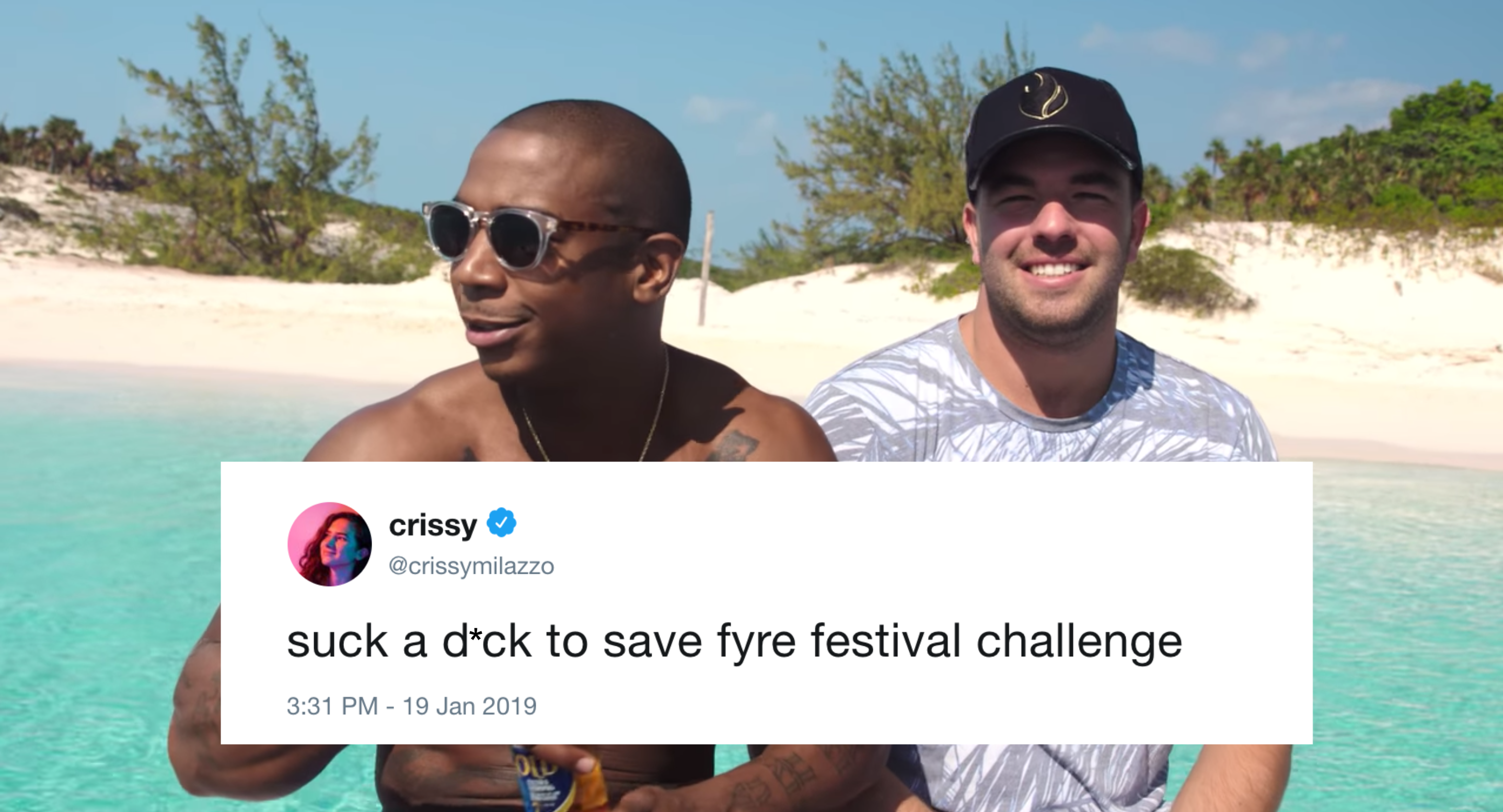 Since being exposed as the giant clusterfuck of a scam that it was almost immediately after the first attendees arrived on site, anyone with access to the internet or the news has been obsessed with Fyre Fest. The multi-million dollar festival set to take place in the Bahamas sold tickets and packages worth up to $250,000, and was supposed to be the ultimate rich kid party experience – but we all know how that turned out. And thanks to the documentaries from Netflix and Hulu, we were finally given a breakdown of how this glorious train wreck came to be. Or, not be.

There ‘s a lot of standard, shady-dickbag-entrepreneurial stuff, like lying to investors and ticket holders, but then there are also some fuckin ‘ DOOZIES, like when we learned one of the organizers was fully prepared to suck a customs officer ‘s dick for imported water. All in all, watching these documentaries were just as mind blowing as watching the festival itself burst into flames in real time, and it led to some hilarious reactions. 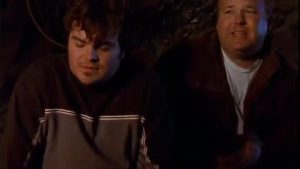 JB and KG find inspiration and hope in the mysterious Sasquatch 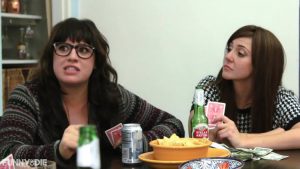 Ever wonder what would happen if the roles were reversed on Valentine’s Day? 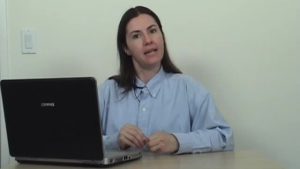 ‘Environmentalists’ are spoiling our beautiful planet. 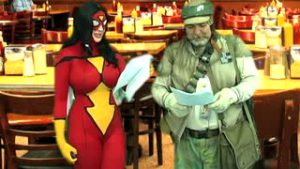