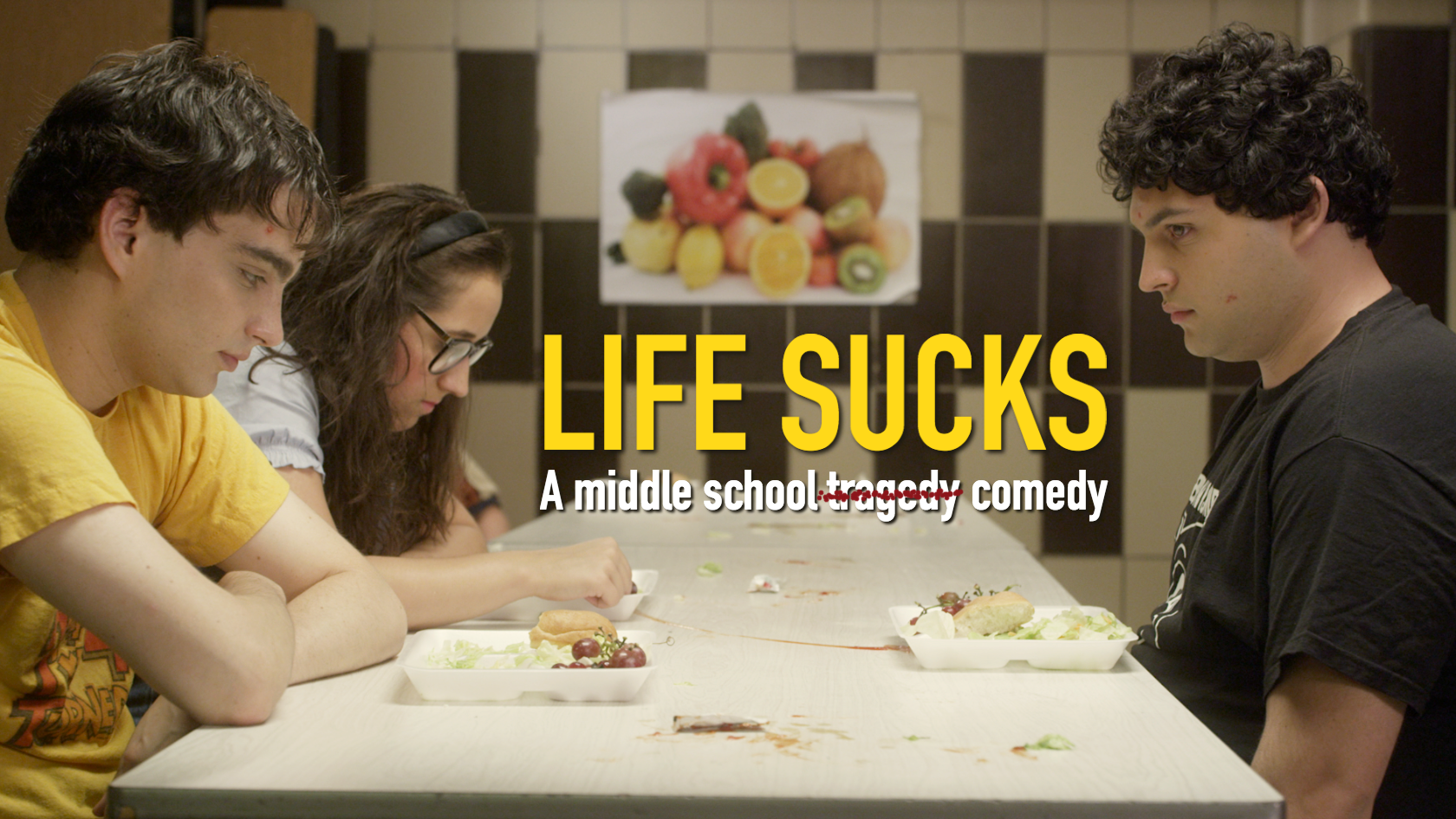 Set in 2001, Life Sucks is the story of Ally (13), Jake (13) and Max (13), three teens struggling through the most awkward phase of their lives: middle school. After being kicked out of their own friend groups and having nowhere else to turn, the three reluctantly come together to face puberty, popular kids, rumors, gossipy teachers and their feelings for one another in the millennial, pre-wireless world. Life Sucks is an absurd and heart-felt dark comedy about remembering the time in your life you wish you could forget.

Life Sucks is a six-episode series about middle school in the start of the new Millennium, made by a few of the survivors who invite you to remember a time you wish you could forget.

This series, from the comedy craftspeople at Dinner for One (who made this hilarious parody of Ancestry.com), has definite echoes of Wet Hot American Summer or Freaks and Geeks. The pilot works hard to introduce us to the characters, and sets the stage for the painfully fun moments to follow. The central teenage characters of the show are played by twenty-somethings, which we interpreted as proof that none of us actually really ever grow up, and that ‘s a good thing, and there might even be a career in it.

Check out the entire series below. 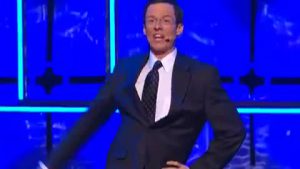 Stephen Colbert performs on the “Night of Too Many Stars” benefit for Autism Education.

The Supreme Court Justices are more like us than we thought, as evidenced by this leaked email thread. 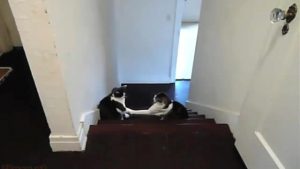 These two cats decide to settle things with their paws. For more funny cats, visit http://icanhascheezburger.com/ 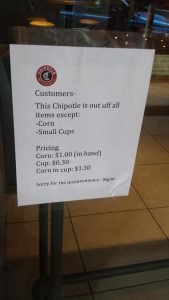 Chipotle Offers Deal on Every Item in Store, with Just a Small Catch