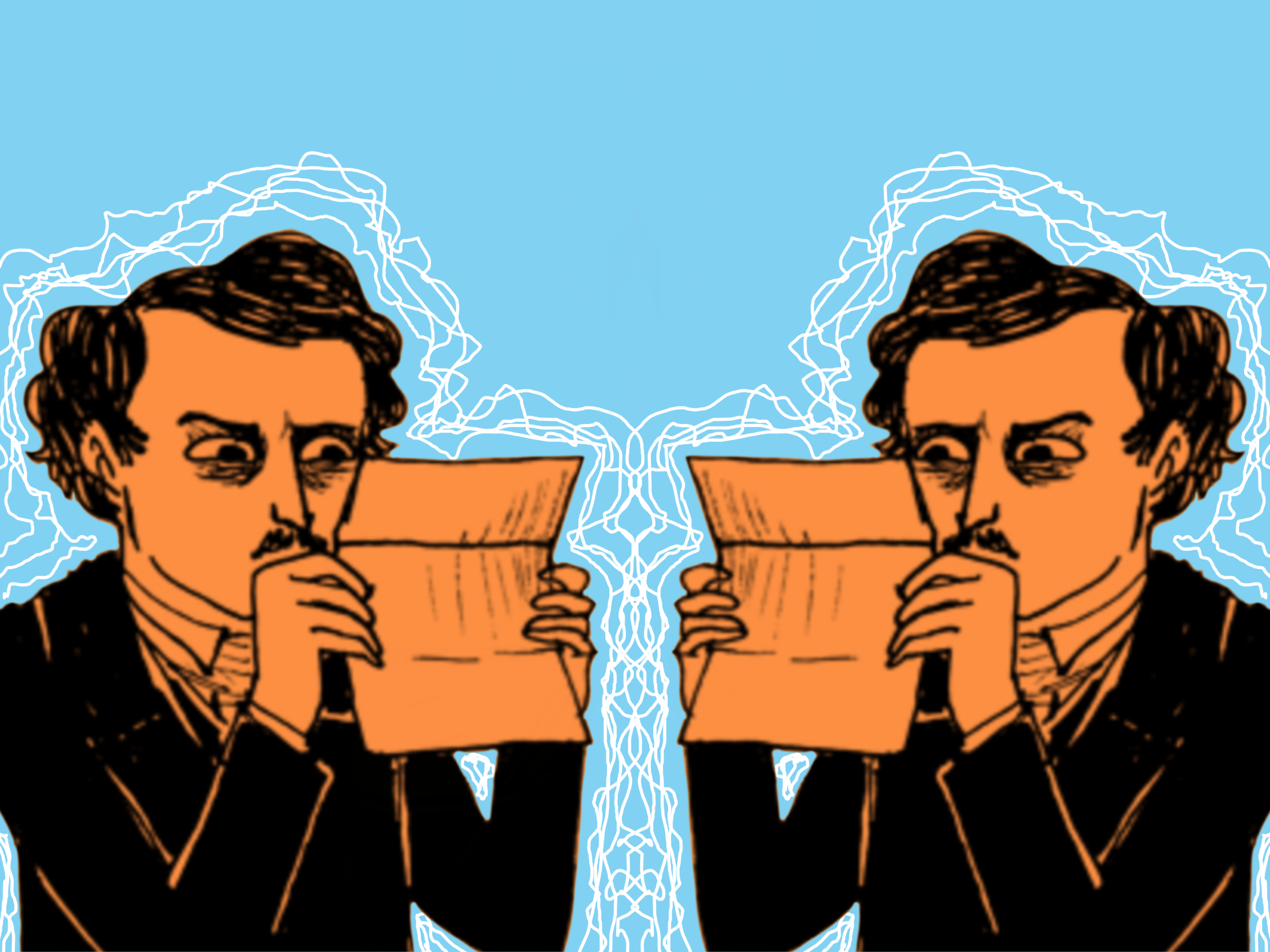 One of the best things about comedy is that it comes in so many different forms. Live stand-up shows, sitcoms, movies, songs, those groan-worthy Big Mouth Billy Bass that every dad on earth owns – there ‘s a ton of variety.

Probably one of my favorite ways to consume comedy, though, is when it takes the form of comics. Illustrations allow for so much creative freedom and can really push an already funny joke that extra mile, plus, this way you can tell your friends that you ‘re finally getting more into reading – nobody has to know you ‘re talking about comics.

Here are a few great comics that are definitely worth checking out.

This webcomic features a myriad of characters, often animals but sometimes humans and robots. Despite what the name implies, the style of Poorly Drawn Lines is simple and neat, as are the jokes that accompany the art. They ‘re quick reads, but they pack big laughs.

And there ‘s a ton of cool merchandise too! T-shirts, pins, mugs, tote bags, and of course, books, all conveniently located on the same site. So, if you ‘re scrolling through the comic archives and one in particular really cracks you up, you can even buy the print!

The cool thing about these comics is how often the humor doesn ‘t need any text at all – oftentimes John Cullen creates funny narratives through totally absurd drawings, like slug cat. The majority of the comics are pretty lighthearted, almost goofy, and because the style is so whimsical and bright it ‘s real easy to keep looking through them for a long time. Plus – a lot of them are both funny and uplifting, and who doesn ‘t love a laugh with a nice message?

All of John ‘s work is available on his site, where he also links to his instagram, twitter, and facebook pages. In addition, if you have any burning questions for him, there ‘s an “ask me (almost) anything ‘ feature!

Kate Beaton ‘s comics primarily revolve around history and literature. Tackling everything from Canadian and American history to the Tudors, and Greek tragedies to The Great Gatsby, her comics are as smart and clever as they are absolutely silly and ridiculous. If you ‘re not a big history or literature buff, she also has a ton of satirical comics that play on pop culture, like Batman and Top Gun, but trust me – you ‘re gonna want to read them all.

Although she is no longer making new comics, so her site now serves as the archives for all her past work, she still writes graphic novels and children ‘s books. Her comics are also available as collections, which you can check out here along with all her other neat merch.

Real-life brothers James and Aaron founded The Obscure Gentlemen together and create weekly comics with a cool twist – they base their comics on popular joke-tweets. This collaborative effort between James and Aaron, who are super funny themselves, and other comedy writers has resulted in a really supportive, tight-knit community of very funny, very creative people on twitter. The realistic illustrations and the bold colors give these comics an almost pop-art feel, making them as visually captivating as they are hilarious.

All of their comics and the tweets that inspired them on their site, and you can check out more funny content from James and Aaron on twitter. And if you like their work, you can support them and show your appreciation via patreon!

This series plays a lot with juxtaposition between cute cartoons and heavy topics, like life constantly kicking the shit out of you. Other themes include anxiety, procrastination, existential dread – y ‘know, all that relatable stuff. Andrew Tsyaston expresses all of these things really vividly by personifying everything. Whether it ‘s an emotion, a season, a day of the week, or the concept of life itself, everything becomes a character that can interact physically. What better way to illustrate how broken hopes and dreams feel than by drawing life literally breaking your hopes and dreams? These comics are the epitome of laughing at your own pain.

You can check out Owlturd Comix on instagram, but if you want something a little more tangible, you can purchase them as a collection here on Amazon. 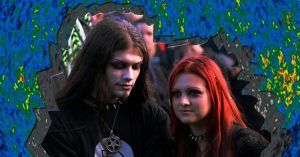 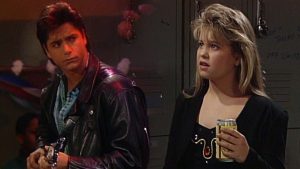 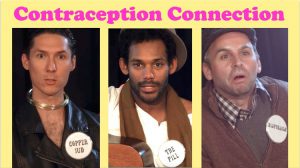 If birth control were dudes, these would be your options… 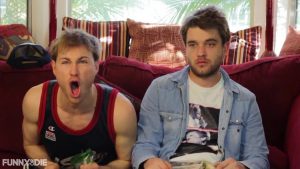 You won’t BELIEVE what happens at halftime… 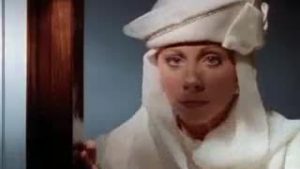