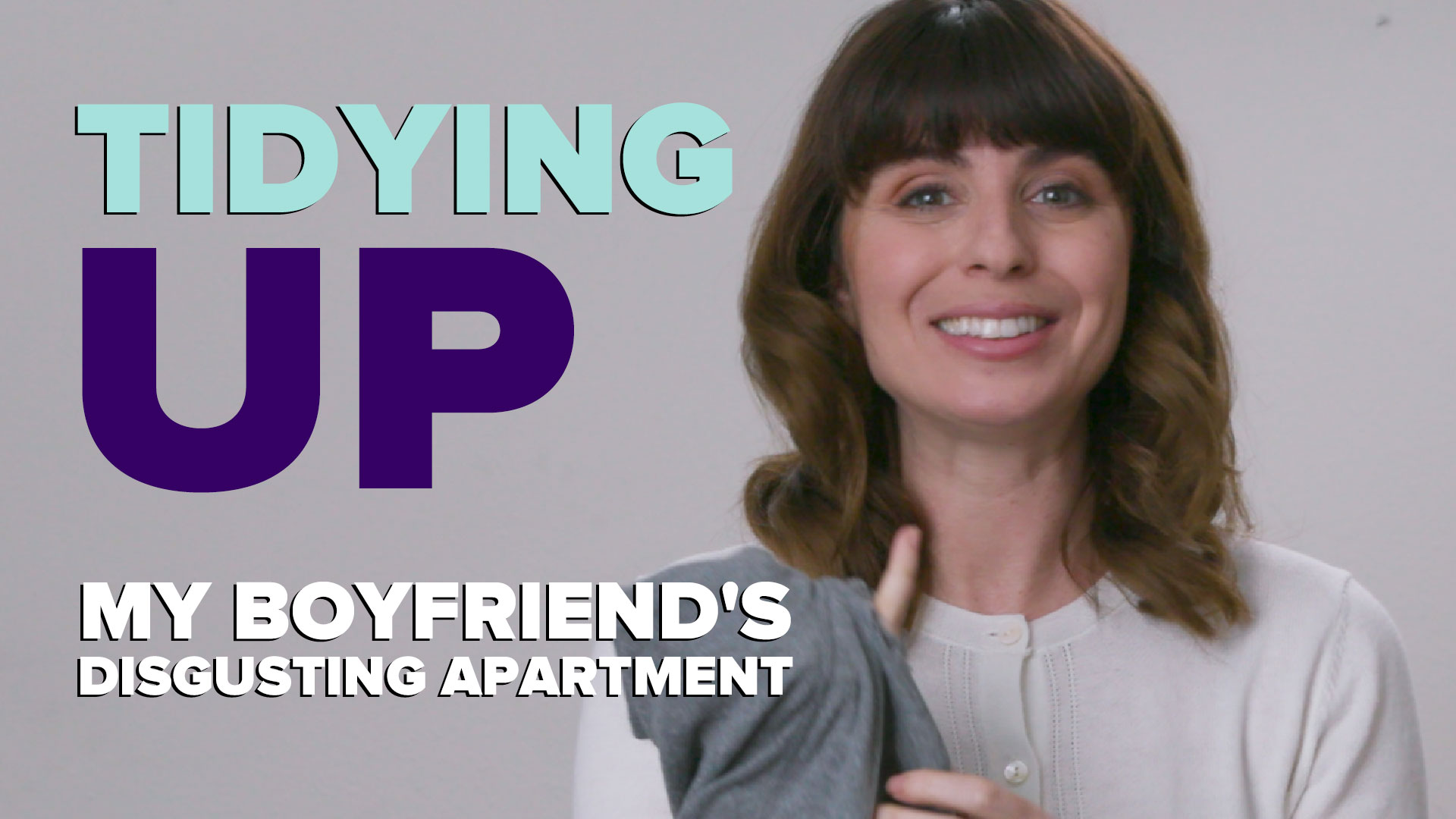 Just watch half an episode of ‘Tidying Up with Marie Kondo ‘and you ‘ll be ready to completely change your boyfriend ‘s life.

Netflix ‘ new Tidying Up with Marie Kondo showed up right on time for New Year ‘s resolutions, and has completely taken over the hearts and minds of everyone who likes watching their problems solved by other people on TV. Some have even gotten off the couch and gotten rid of a bunch of stuff. Others have come up with hot takes to counter the KonMari method so they don ‘t have to get off the couch at all.

And even if the show doesn ‘t spark joy for you, chances are you do know someone who needs to get his shit together. Whether this shit is just everywhere all over his apartment, or he doesn ‘t even have shit to get together (which does not count as minimalism, for the record), it ‘s clear that while some people like this show, some people need this show.

Luckily, this handy video will help you apply the KonMari method to solve this problem for that special someone.

guys really live in apartments like this and don ‘t see any issue pic.twitter.com/c7FQqgDgov 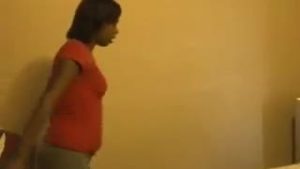 Antoine Dodson (instant internet celebrity) is letting everyone in the community know to hide their wife, hide their kids and hide your husbands because they are “raping errybody out here”. 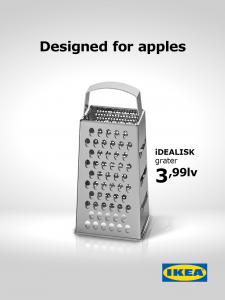 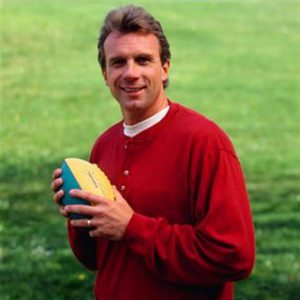 Not that I care. Just thought it should be acknowledged.

The only channel teaching you how to make Thanksgiving dinner live 24/7 365 days a year!! 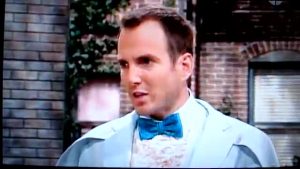 Only AD fans will get how funny this is. 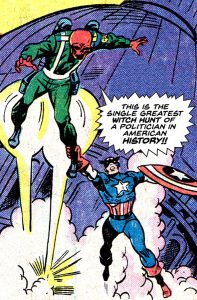 Extremely concerning how much Trump sounds like a Marvel villain