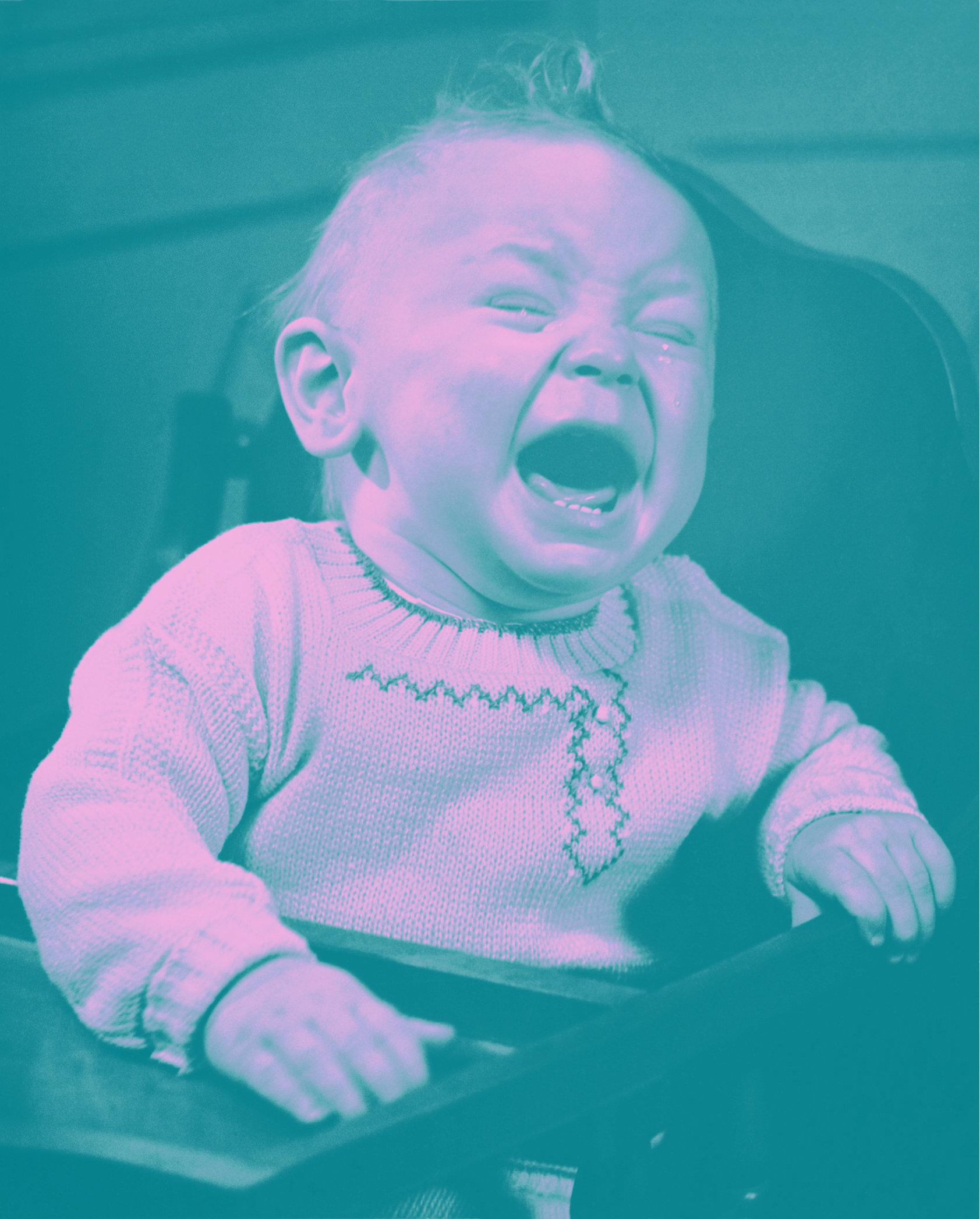 Names say a lot about a person and there ‘s a lot of debate about whether people grow into their names or their names define them from birth. I ‘ve heard parents say things like “we were going to name him Derek but then once he was born we realized he just was a total Sean ‘ or “we chose Emily because as soon as we looked at her she immediately looked like an Emily to us ‘ which I ‘ve honestly never understood. Like unless your son strolls out of the womb and shakes your hand and goes “hi, I ‘m Jonathan ‘ I ‘m not convinced that he really struck you as a Jonathan.
The other argument is that the name you give your kid will influence who they become as they get older, and a new study has concluded, apparently, that this really is the case. The study conducted by School Stickers has given a list of the supposed “nicest ‘ and “naughtiest ‘ names of boys and girls for 2018.

So the logic here is that School Stickers tracks how many “naughty ‘ vs “nice ‘ stickers they sell to teachers and then use that data to show which kids are the worst and which are the best.

And I ‘m calling bullshit.

First of all, girls named Georgia will ruin your life. Show me one nice girl named Georgia. You can ‘t. Georgia is the name of the girl who will look just as hot at the 20 year reunion as she did in high school as prom queen and will reminisce on all the good times you two had together when she used to make fun of you for your orthodontic headgear.

And how about that boys list? Literally every Jacob I ‘ve ever met pulled my hair in grade school at least once. Jacobs were the ones who bit teachers. How are Jacobs on this list.

Well, I ‘ll tell you how. This is my theory.

Kids are now bribing their teachers.

That ‘s right. You heard me. News of this little study reached the playground and everyone wants in on this list, so they ‘re greasing the palms of their teachers with lunch money and couch change.

I know it sounds like a conspiracy now, but just you wait – soon this ‘ll be on the cover of Times Magazine and plastered all over Sesame Street.

These aren ‘t the good kids, they ‘re just the ones who have learned how to scam the system. 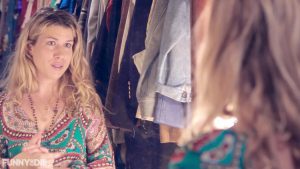 Before you can get an education, Caleb Hearon will give you a REAL education about how to navigate (and survive) your new school 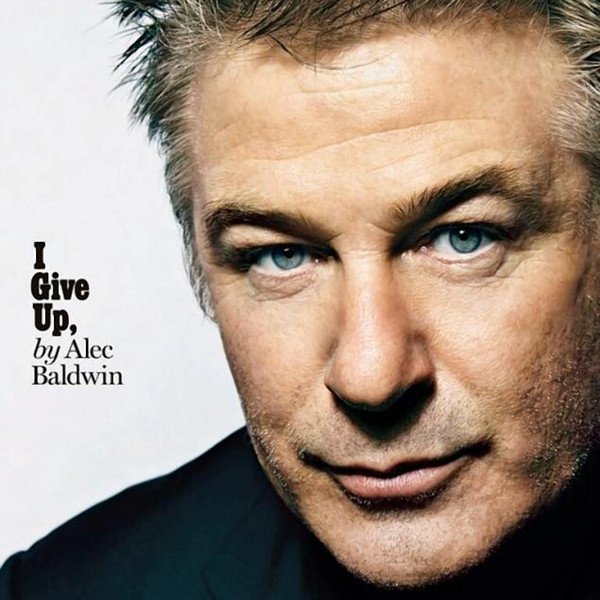 Give ’em a break, would you? 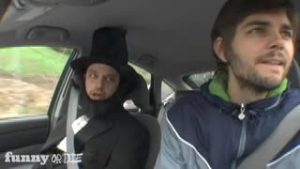 I just got a brand new Lincoln Navigator. 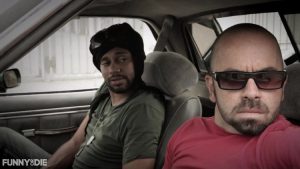