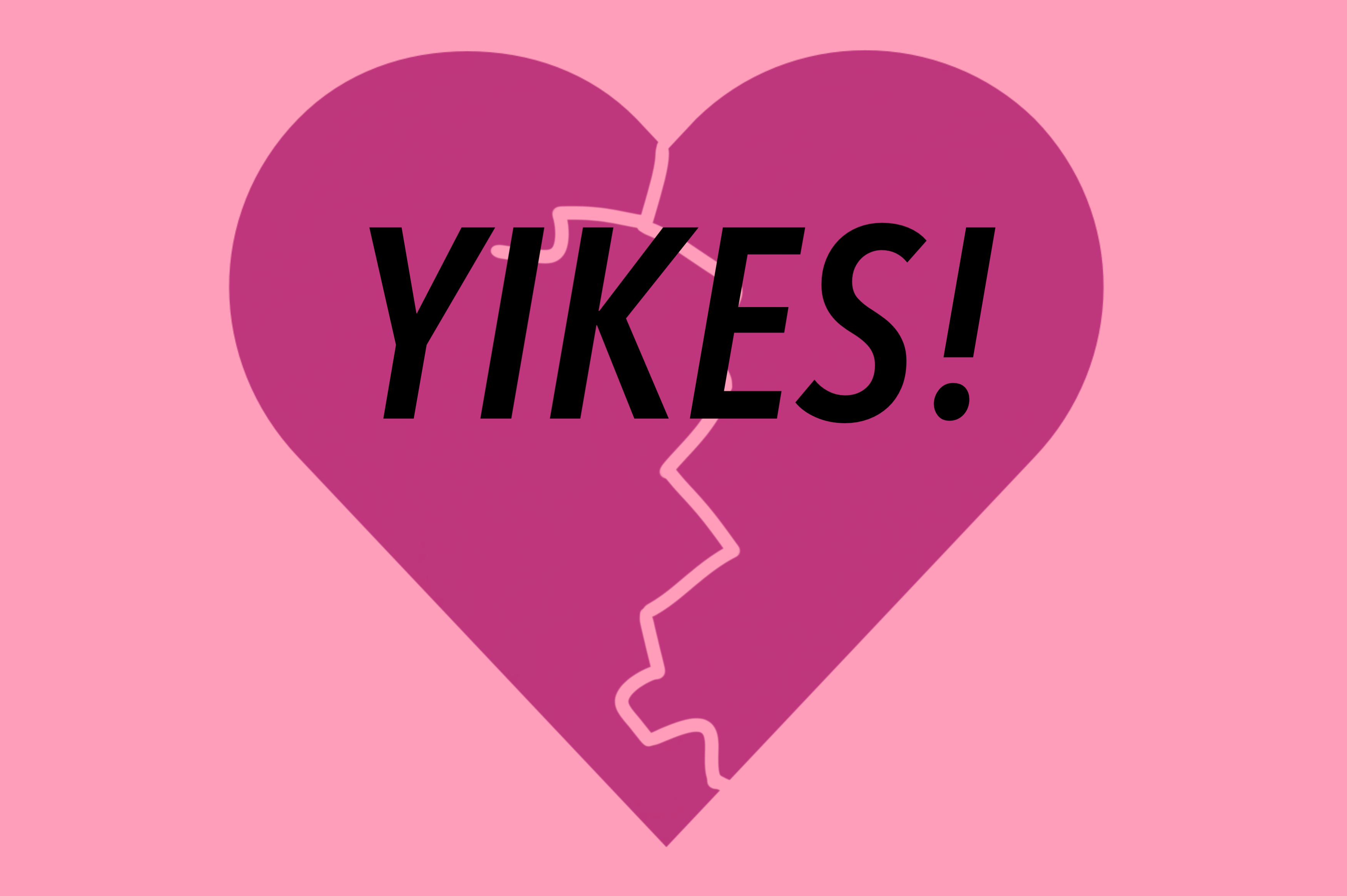 Valentine ‘s Day can be a bit of a slap in the face if you ‘re not part of a happy coupling, and looking back on it I realized I ‘ve had some abysmal Valentine ‘s Days, so in an attempt to make myself feel better I reached out to my twitter followers and my friends to ask for some of their worst V-Day stories. Folks, there were some doozies.

I ‘ll get us started.

One year my grandma invited me to dinner with her and my grandpa two weeks before Valentine ‘s Day because I guess she just assumed I wasn ‘t going to have anything going on. The next year she mailed me a Valentine ‘s Day card with a single movie pass in it so I could ‘take myself out ‘

On Valentine ‘s Day 2010 during the Olympics some guy got mad I didn ‘t acknowledge his flirtations so he literally hurled his bag of beers (like a 6 pack) at my face…. it hurt….. but not as much as watching him get pummeled by the bouncers

I was in 2nd grade and got really excited because my dad and sister showed up to my class party. Turns out my dad was there to pick us up from school and take us home because my grandma had died

I ‘ve only ever had one Valentine ‘s Day date and it was when me I held the door open for random girl that happened to walk into a Vietnamese restaurant at the same time as me and the waiters didn ‘t speak English so they seated us together after we asked them not to and we didn ‘t speak to each other the whole time and she split the check. It was nice

I had just gotten dumped, it was my first year away for college, temperatures were -30 (Chicago winter) so my mom sent me Oreo Balls to cheer me up. The first one I bit into had half a toothpick in it and I had to go to immediate care to get it removed from the roof of my mouth

A guy I ‘d been dating for *weeks* in high school got my garage code from my friend, snuck in, MADE MY BED, and then put candy in a heart shape with a note hidden somewhere in a small box. I was shook. I literally made him a transformers card. We did not last 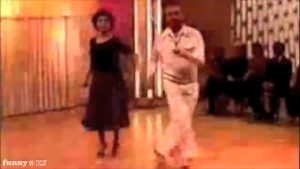 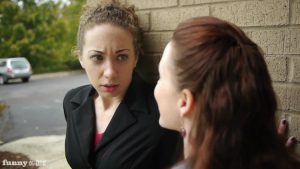 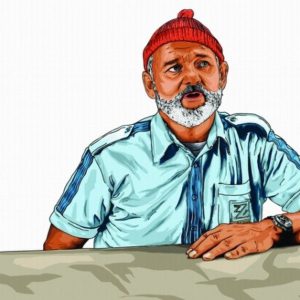 Just us giving back to the internet.

Erin and Bryan came back from a trip to Miami, and it really changed Erin for the worse. Plus, the Supreme Court discusses rights for pregnant workers and a preacher named Steven Anderson called for the execution of gays. Also, is “dim sum” a euphemism for “penis”? Listen to the full episode here: https://itunes.apple.com/us/podcast/throwing-shade/id479583266?mt=2 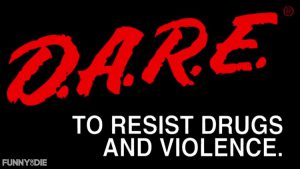 This teen had to say no to drugs and alcohol. You won’t believe what happened next. … Stevedore Comedy is Nicole Conlan and Rollie Williams. http://www.stevedorecomedy.com