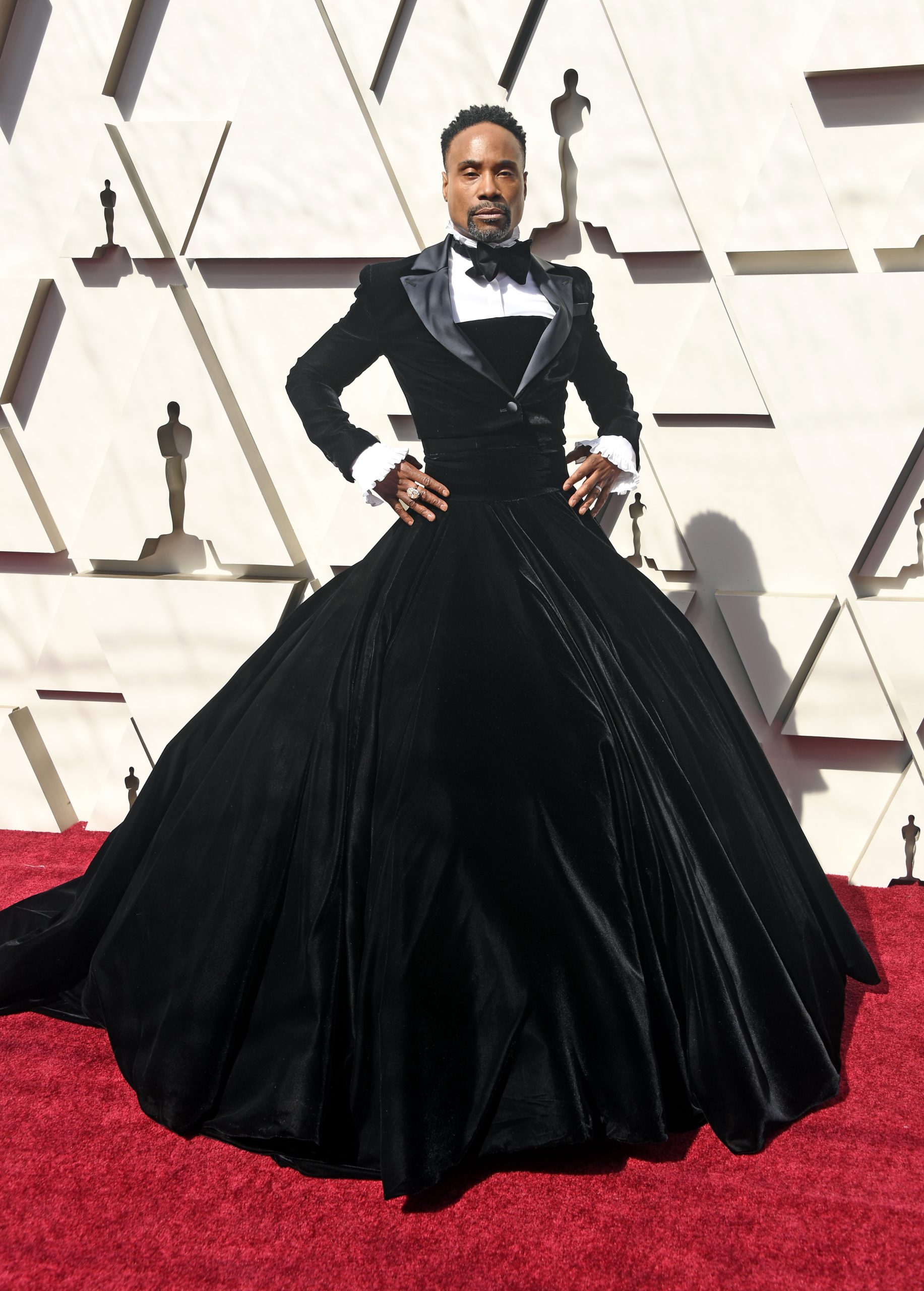 The 91st Academy Awards Ceremony took place yesterday and in case you missed it I ‘ll give you the cliffsnotes.

Before we even get to the nominations, who won, and who should ‘ve won, we need to start with the unreal red carpet looks this year, because ho-ly shit, the men really outdid themselves this year.

Jason Momoa is decidedly the hunkiest dude of the last few years. He ‘s proven how badass he is, with roles like the Dothraki leader Khal Drogo, who could for sure bench press the horse he rode, and he turned Aquaman, historically one of the most laughed at DC characters, into a force to be reckoned with (and drooled over. Hellooooo, nurse)

So it ‘s no surprise that he took a pink velvet suit and made it look like the most manly thing on the planet.

Another recent addition to the list of superhero badasses in Hollywood is Chadwick Boseman, and whether it ‘s on the red carpet or doling out cans of whoopass as the Black Panther, it ‘s clear that black is very much Boseman ‘s color. And ok, I know it ‘s probably not the most practical thing ever, but given how fly he looks here I wouldn ‘t be at all opposed to it if sequins were part of the next round of upgrades for his Panther suit.

Alright, are y ‘all ready for this?

If you don ‘t think you ‘re familiar with Billy Porter I can almost guarantee you do actually know his work. He ‘s a Tony and Grammy Award winning entertainer and even if you ‘re not a theatre-goer you ‘ve definitely heard him on the soundtracks of Disney ‘s Hercules and Don Bluth ‘s Anastasia, and if that STILL isn ‘t ringing any bells, first of all, where the hell have you been for the last two decades? Secondly, you ‘ll remember him now for sure, because this look is UN-FOR-GETT-A-BLE.

If the men reading take one thing away from all of this, please, please let it be: DO NOT BE AFRAID OF VELVET AND SEQUINS, AND SKIRTS ARE COOL AS SHIT TOO DUDES

Okay, now for the awards

I ‘ll give you a brief summary.

Bohemian Rhapsody won Best Sound Mixing for literally throwing a bunch of Queen songs together. Like you could ‘ve pressed ‘play ‘ on a Queen spotify playlist and won an Oscar this year, apparently.

Spider-Man: Into The Spiderverse won best animated feature because thankfully there is some justice in the world. Seriously this movie was so insanely cool. There ‘s a really neat 7 minute long behind the scenes video that explains exactly how and why this movie kicked so much ass.

Olivia Colman won Best Actress for The Favorite so I guess you could say she was The Favorite… I ‘ll see myself out.

Rami Malek won Best Actor for his portrayal of Freddie Mercury in Bohemian Rhapsody which was very well deserved, he was really a killer queen.

Spike Lee was snubbed for Best Director (won by Alfonso Cuar ‘n) AND Best Picture and WAS LESS THAN THRILLED. (Don ‘t worry though, he did win Best Adapted Screenplay for BlacKkKlansmen)

And between BlacKkKlansmen, Black Panther, The Favorite, and A Star Is Born, Best Picture somehow went to Green Book, because we live in lawless times and I ‘m convinced the Academy is actually run by Sith Lords.

And here, from our professional correspondents at Funny Or Die, are some other hot takes on the 91st Oscars 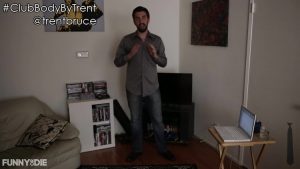 Get in the best shape of your life for the club. #ClubBodyByTrent @trentbruce 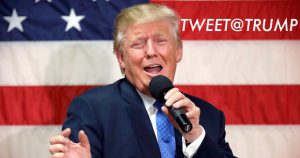 The President announced he repealed DACA…by not really repealing DACA. Now That’s What I Call Leadership! 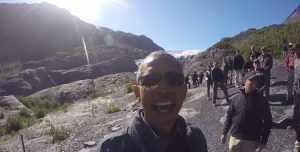 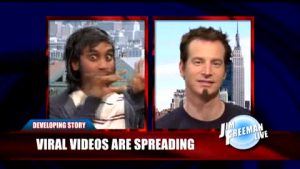