Whew, sometimes life comes at you fast. Like, fall through the tesseract fast. One minute everything ‘s fine and you ‘re enjoying your place in the world, the next minute you ‘re ass up in the bottom of a germ-infested Chuckie Cheese ball pit wondering how you got there.

Well, guess what? We feel you. In fact, it ‘s Monday, the Monday after Friday, when we usually blast you with a bunch of gifs from the week. So welcome to a special Monday edition of the best gifs of the week. This week brings a bevy of amazing gifs, featuring falling adults, an incredibly lucky grandma, origami labradors, Mike Tyson proving he ‘s still got it, and James Harden delivering some sass.

Each week, Funny Or Die likes to dodge the enormous news avalanches tumbling down the mountain to seek out the tiny news snowballs and fresh, powdery dustings of delight to bring you the week ‘s funniest gifs. It ‘s a downright delightful snow angel and a reminder that in this crazy mixed up world of ours, there ‘s someone on the wind-blasted mountainside looking out for you, and that someone is Funny Or Die, and when we say looking out for you, we mean giving you the best gifs of the week.

So, without further ado, here are the best gifs of all time of the week (prior).

I haven ‘t cheered this hard since Brooklyn 99 was renewed

Her reaction at the end : ‘) from aww

Also pets are the best.

My cat likes to walk on her wheel while I ‘m on my exercise bike. The way she looks at me makes my heart melt from aww

This is how conspiracy theories start.

I can hear his tail wagging. from aww

It looks like Mike Tyson hacked the matrix right here

Mike Tyson at 52 from gifs

It shouldn ‘t be legal to be this damn cute

A kiss can cure anything ?? from aww

The perfect VPN epic we ‘ve been waiting for

That title is not available in your region from funny

When I toss a crumpled paper ball into the wastebasket, but no one ‘s there to see it

TFW you spot your friend, who ‘s also a pilot, on the same runway

No reason to be this brave dumb

Me, jumping into a private conversation uninvited

WCGW if I go into kids ride from Whatcouldgowrong

What in the world did he do to deserve this?

Filed this under ‘no thank you ‘

The VFX of this escape scene will blow your mind

No coming back from that from gifs

The lack of chill here is insane

When I try on new running shoes 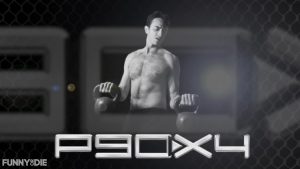 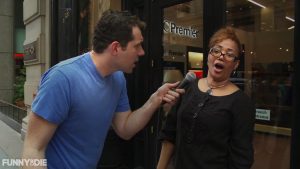 Relive your favorite moments from the first three seasons of Billy on the Street! Season 4 premieres October 8th at 10:30/9:30c on truTV! 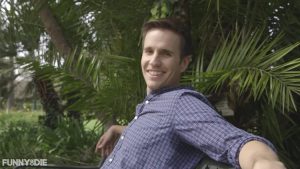 A heartfelt message to you from Comcast regarding their upcoming merger with Time Warner. 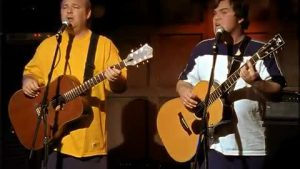 Jack and Kyle recall their time spent at Jesus Ranch

The best articles of the week. 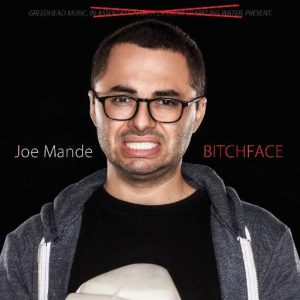 Kickstarter has yet to approve Joe Mande’s fundraising effort.