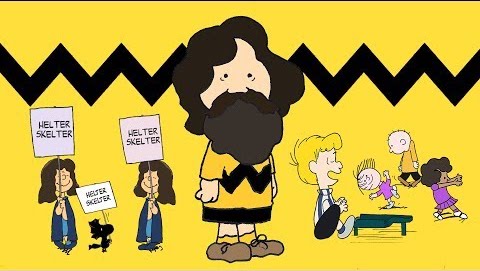 Good grief! Charlie Manson is up to no good!

Wow, talk about the salty and the sweet. Peanuts is such a wholesome, wonderful little world that dropping one of the most insane, megalomaniacal, murderous pieces of shit that society ever produced in with Shermy, Patty, Snoopy, Violet, Schroeder, Lucy, Linus, and Pig-Pen ‘ ‘against all odds ‘ absolutely wins all the points.

On the one hand, you ‘ve got Peanuts. Written and illustrated by Charles M. Schulz, Peanuts ran from October 2, 1950, to February 13, 2000 ‘ that ‘s a lot of years, people ‘ was read by millions and continues to be enjoyed today, made over a billion dollars, and still remains one of the most important cultural accomplishments in the arts in the history of man. On the other hand, you ‘ve got Charles Manson. This is a guy who, for those who don ‘t know, was a total psycho who formed a commune/cult called the Manson Family in California and then went on to murder nine people.

I don ‘t know how these things don ‘t seem to square on paper, but brought to life by Alec Castillo and Kevin Fernandez it just works. Though we do kind of hope to see the Peanuts gang tear Charles Manson apart limb by limb even though (thank god) that would never happen.

This twisted fever dream comes to you via Alec Castillo and Kevin Fernandez. 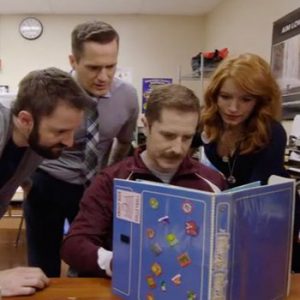 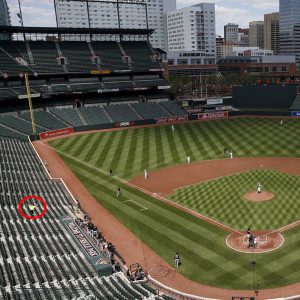 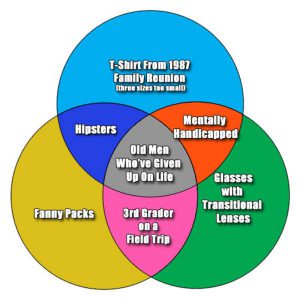 It’s summer! Which means it’s time to stop hiding your horribly disfigured body with giant hoodies and break out the summer gear. Hopefully these will guide you as you show off the goods. 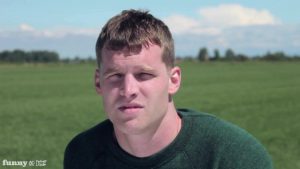 You get it by now. Canadian redneckery. 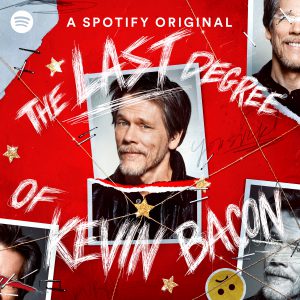 The season finale of The Last Degree of Kevin Bacon is here!