The end is here. The sky has blackened, the seas have dried up, and Facebook and Instagram are both down. The Facebook home page claims that it ‘ll be up and running “in a few minutes ‘ but it ‘s said that for the past three hours so at this point it just feels like a sick joke. Where are we supposed to go?? Who are we supposed to turn to??

That ‘s exactly where everyone has flocked to this morning, to express their grievances and huddle together for warmth amid this catastrophic social media armageddon. 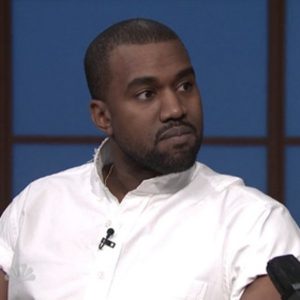 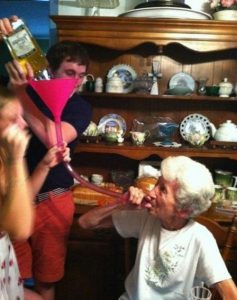 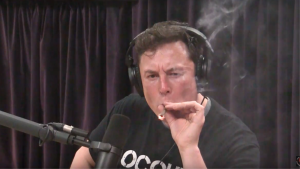 The video that will make you want to quit smoking weed 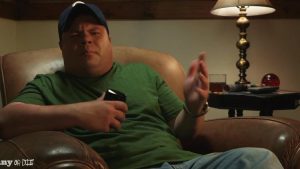 Comedian John Caparulo talks about cell phones and mentions most of the reasons we all hate them. 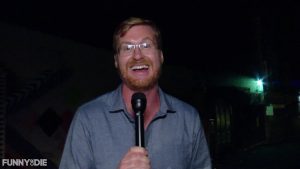 Kurt Braunohler takes us backstage at Funny or Die’s IRL