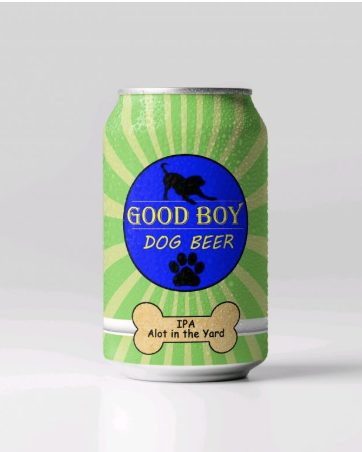 Well everybody, it ‘s Friday. You made it through the week, and you know what that means! It ‘s time to PAAAAAARTYYYY! I mean, hopefully. But making plans and coordinating with people can be tough. Your best friend has a new girlfriend so that ‘s his whole weekend gone, another friend can ‘t hang out because her mom ‘s visiting, that one coworker you like is going out of town, and the last guy you talk to from college is going on a pub crawl and there is no way in hell that ‘s happening. Shit.

You know who ‘s easy to make plans with, though? Your pets. They ‘re always down to hang out because, well, it ‘s not like they ‘ve got a lot else going on. Plus it ‘s basically impossible to get sick of their company – those fluffy butts!! Those cute lil faces!! And honestly they ‘re probably your only friends who are 100% game to do whatever you want 100% of the time. HELL yeah. In a way, they ‘re the ideal drinking buddies. Except, y ‘know, they can ‘t drink.

There ‘s wine for cats, and beer for dogs. Because dogs are absolutely craft beer drinkers and cats for sure are wine snobs. This is just science.

PetWineShop makes wine out of catnip, and on their site they break down the ingredients of each wine, the effects, which are things like “increased playfulness ‘, “rolling around, flipping over ‘ and “if ingested, will act as a mild sedative ‘. That sounds about right. There are a few different kinds to choose from, all called super cute things like catbernet or white kittendel. And as if the cute pun names weren ‘t enough, they even come with their own fuzzy wine sleeves.

Good Boy Dog Beer on the other hand makes a variety of dog-friendly beer with equally fun names, like IPA a lot in the yard and crotch sniffin ‘ ale. CROTCH. SNIFFIN ‘. ALE. This company lists all the ingredients they use in each brew, and the beer is actually good for your dogs. If only the same could be said for the beer you ‘re gonna consume this weekend.

Pinkies and dewclaws up! Cheers everybody. 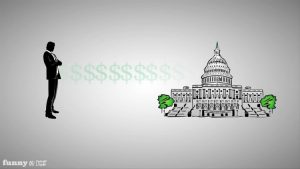 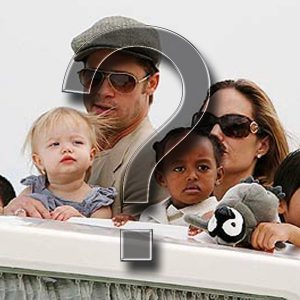 And they’re here to destroy us.

Are you going to be the first dumb idiot to post “Die”? Did you even read this two-sentence description before commenting? 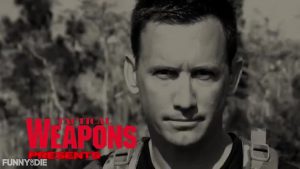 Tactical expert Jim Fuller presents some easy tips on how to choose the best AK Rifle for your needs! Edited by Dominick Nero – http://www.twitter.com/filminick 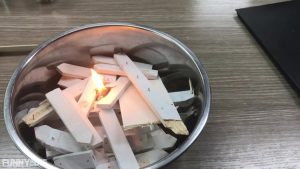 Make Chinese hamburger with COMPUTER CASE?! Nothing can stop me having a good nice breakfast. It’s a matter of principle.

Uptown, downtown, and everywhere in between… Life’s built on funny foundations. A new hit sitcom from Executive Producer B. Palace. Watch the rest of the FOD 1986 Lineup here: http://www.funnyordie.com/fod_1986