A story about truth and happy endings. ‘

This short film is exquisitely put together. The cinematography, the editing, its pacing and willingness to sit in moments really makes you pay attention. All of which is leading to a pretty strong indictment of the Catholic church ‘s irrelevance in modern culture.

And thus begins his frantic journey to reconcile himself with his penis. Off he goes to the doctor for a quick check-up on his tentpeg and in the midst of receiving the news that he can ‘t have sex for three weeks is struck with an epiphany: Jesus Christ.

No, literally, Jesus Christ. Embracing his Catholic heritage with both arms, he confesses to Demi that he ‘s wants to take a break on sex because of Jesus. He ‘s just super super religious. Something he thinks she ‘d prefer to hear instead of the fact that he paid a sex worker for a taxable service. It ‘ll work out, right?

This coital quandary comes to you via Kane Guglielmi. 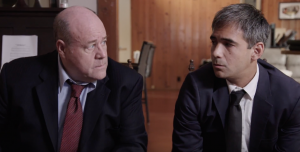 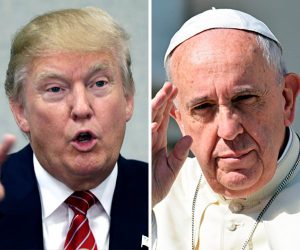 Trump read a press release in response to the Pope’s comments, and here’s the second page he did not read on air.

How can a sixth-grader be getting a D in art? The art teacher sucks. Starring Cate Freedman, Bruce Jarchow, and Nancy McCabe-Kelly. Only one episode of many from Teachers Web Series. To learn more about the teachers, visit http://www.teacherswebseries.com. 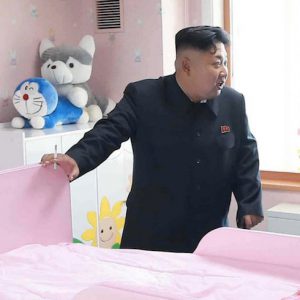 And just like that, the internet has a new hero. 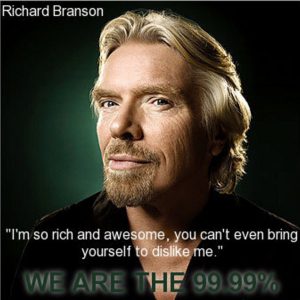 The Wall Street protest has unified the 99% of Americans who aren’t rich jerks. But remember, even the rich jerks in the top 1% have problems when compared to the top 0.01% of the richest, jerkiest jerks. Let us all stand together, a unified 99.99%. 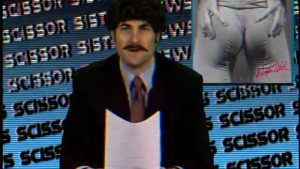