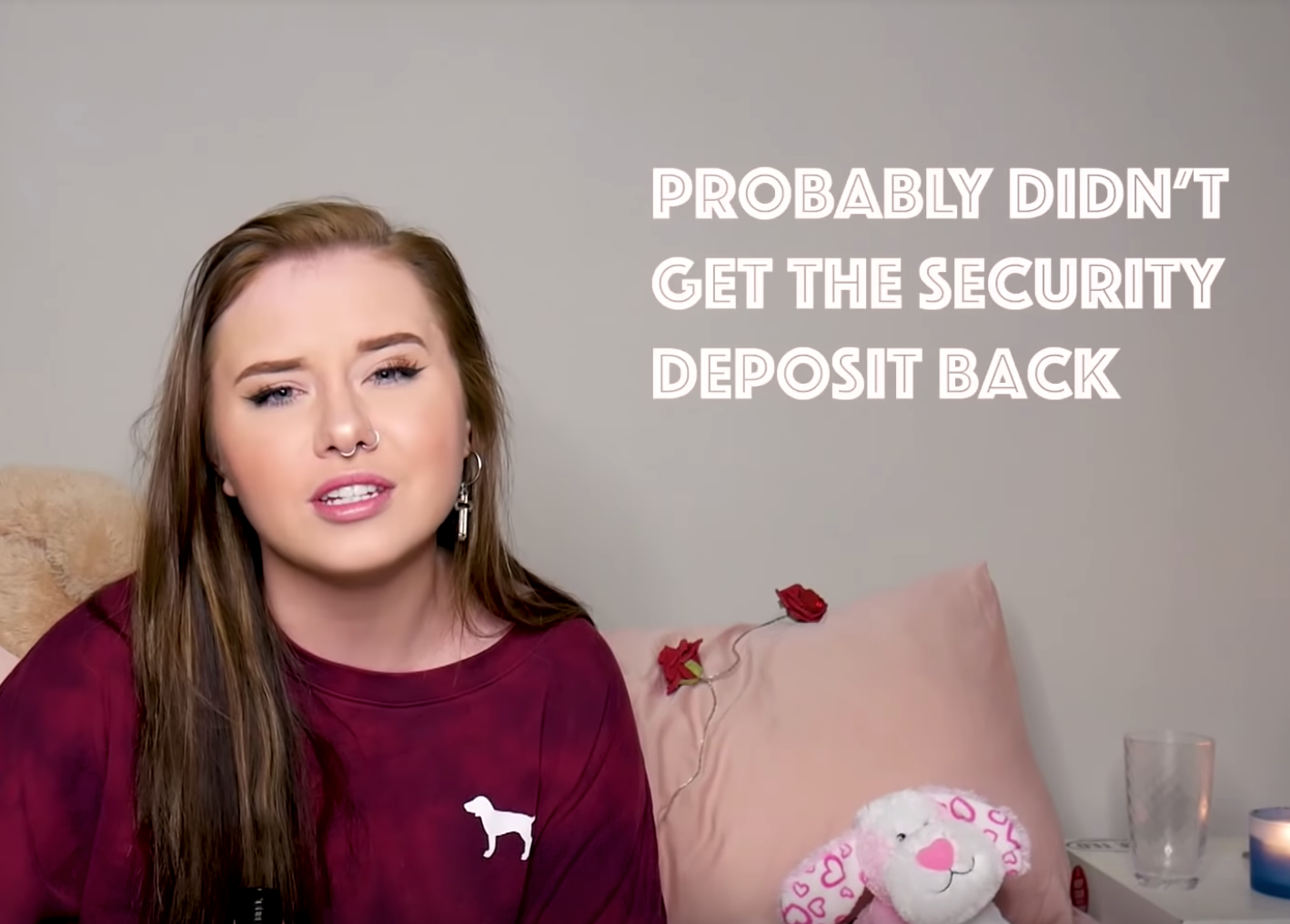 It ‘s not hard to be unproblematic, guys. It ‘s so easy, in fact, that it ‘s really just a matter of not doing certain things. Like, oh, let ‘s say ‘

That ‘s… extremely basic, right? Like I think we can all agree that ‘s pretty much the bare minimum of human decency, so you think those three super basic things would be fairly simple guidelines to follow, especially in the year 2019 when we all know better.

But if you ‘re Shane Dawson, apparently that ‘s a tall order ‘ because he ‘s done all three and somehow people are still supporting this guy.

So let ‘s change that.

Because who would you rather give your time to: a 30-year-old guy who has made millions off of pedophilia jokes, racist remarks and blackface, and “jokes ‘ about jerking off onto his cat, or people who are actually funny and not complete human garbage?

Eddy ‘s production quality is great, his commentary and the way he expresses himself is hilarious, and he makes videos around a variety of topics ‘ so there ‘s definitely something for everyone.

A large part of what makes Paige so funny is her level of self awareness that often juxtaposes her cheerful demeanor, and the way she edits her videos is subtle but still extremely effective.

Sarah ‘s deadpan delivery and plethora of wild stories are hilarious on their own, but the perfect camera edits and text she adds to her videos really just tie everything together and are sure to keep you giggling from start to finish. 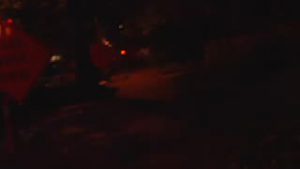 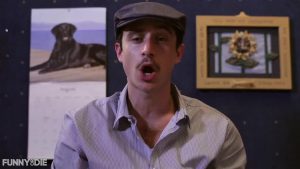 An ode to one of the greatest drinks of all time. 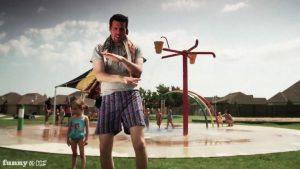 This is the way we live. 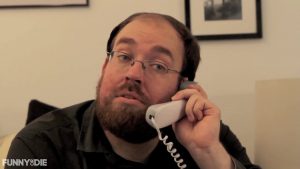 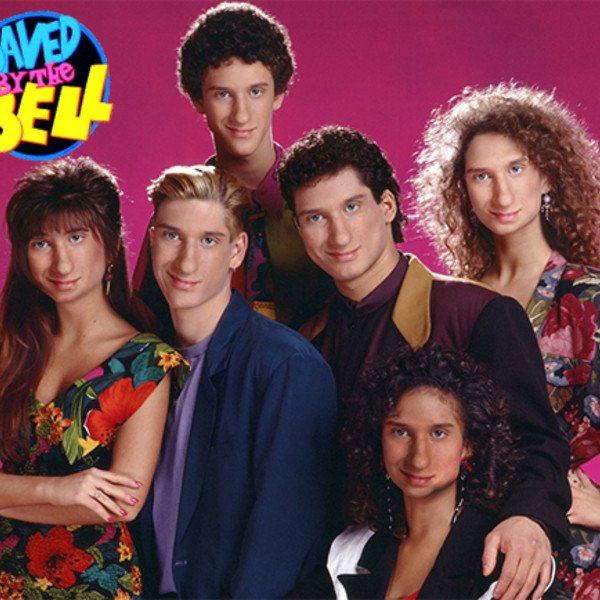 Every great TV show relies on the strength of its many actors, but what if it they didn’t have to? 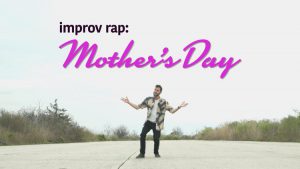