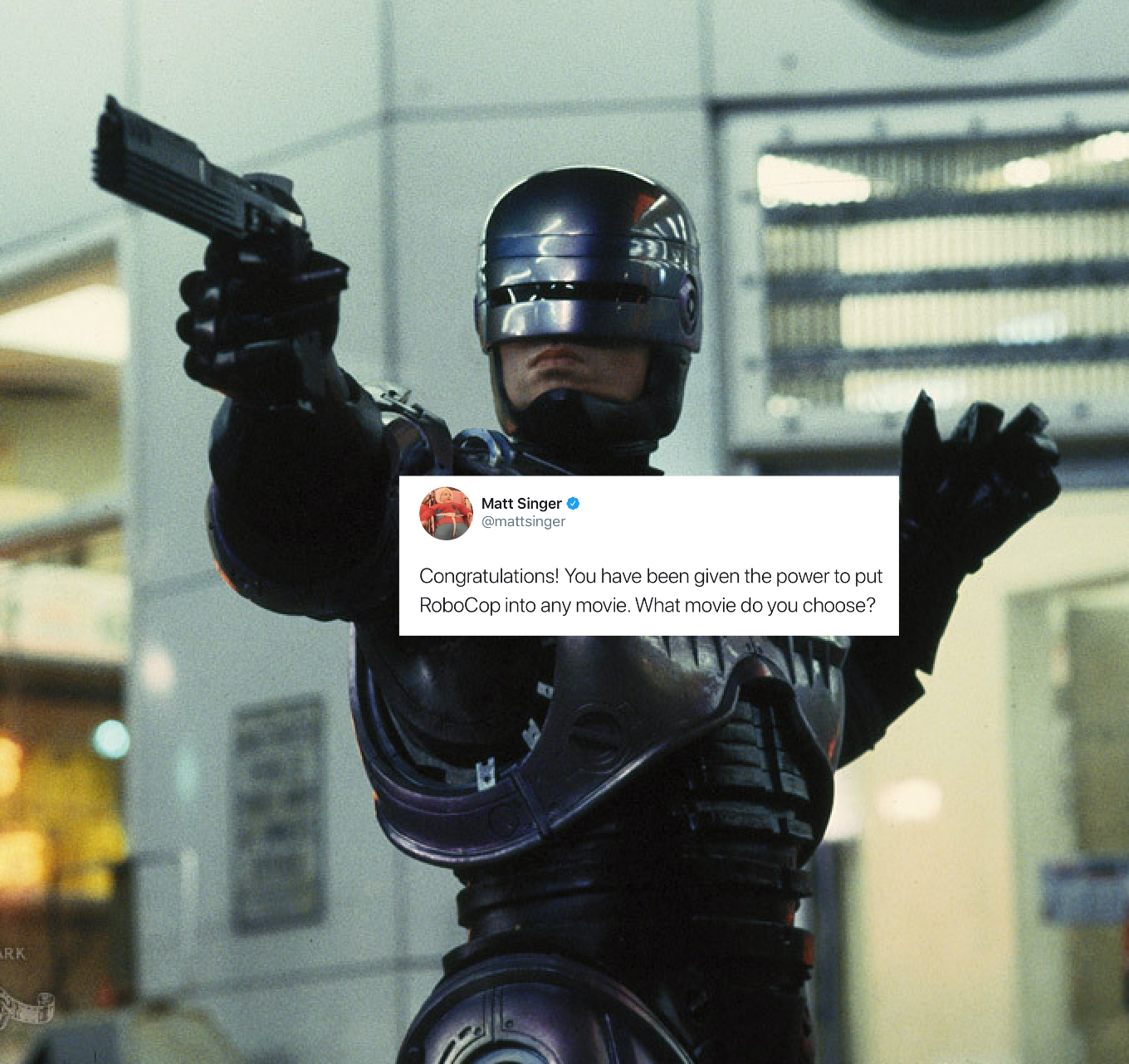 Mashups aren ‘t a new concept and there are a ton of cinematic universes that have combined storylines and characters before. From Freddy VS. Jason to Rugrats Go Wild, crossovers know no bounds and that ‘s what ‘s so fun about them.

You know who doesn ‘t make appearances in near enough movies though?

Much like the esteemed cowbell, there just isn ‘t enough RoboCop ‘ until now.

Congratulations! You have been given the power to put RoboCop into any movie. What movie do you choose? 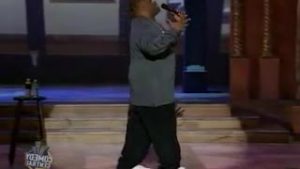 Joe gets a text. Then shit goes down. twitter: @thejoeflanders

Arianna Huffington sits down to talk about her newest book, Two Painters that has nothing to do with politics. 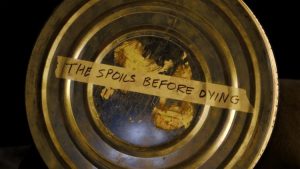 Eric Jonrosh ‘s incendiary masterpiece was ordered destroyed by President Eisenhower. But one copy survived. See it now for the first time.

Planet Earth brings us to the home of nature’s most dangerous predators: D.C. lawmakers.

Ever wanted “cooler” friends in your life? Here’s how not to get them. Drew is back to bothering Jay trying to lock down that blackfirendship. Jay’s new album “Mind of The Quiet Dude” is out now on iTunes. https://itunes.apple.com/us/album/mind-of-the-quiet-dude/id920706052 ‘ less