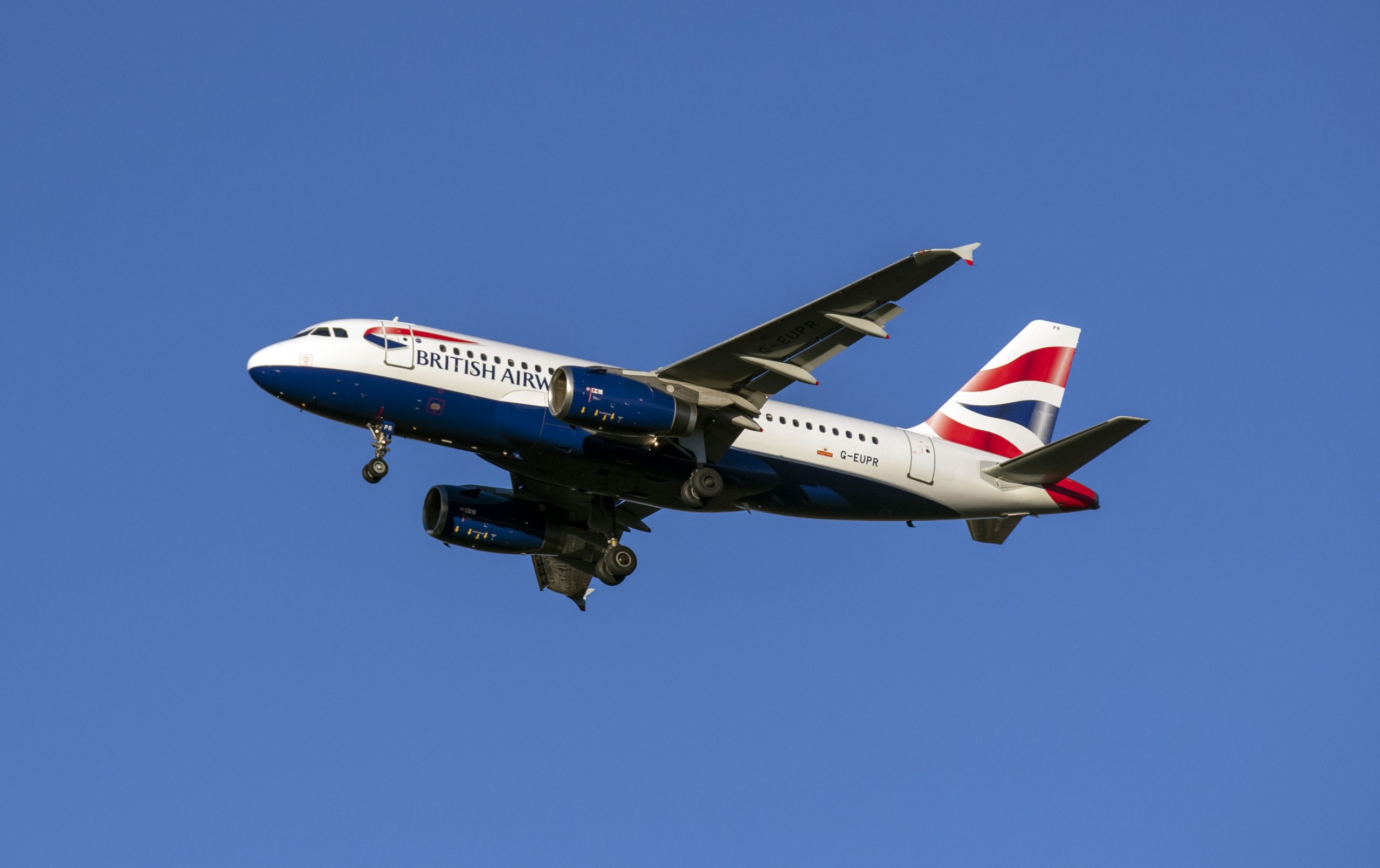 Have you ever zoned out while driving and ended up missing your turn? Or have you tried navigating a new route to work and found yourself in totally the wrong part of town? It ‘s safe to say the majority of us have been there, but this story is a liiiiiiittle bit more extreme than that.

A flight took off from London, UK and everyone on board thought they were going to Germany.

Oh, except the cabin crew.
And the pilots.
And air traffic control.

Apparently someone at every level of flight planning goofed up and thought the plane was supposed to go to Edinburgh, UK. Which, if you ‘re not familiar with geography, is in completely the wrong direction. Like, a casual 525 miles in the wrong direction.

And no one caught this mistake until they landed in not Germany and the passengers went, “uhh, this is not Germany, ‘ which I understand isn ‘t their responsibility to know, considering they ‘re not the ones flying the plane, but I ‘d like to point out something else real quick.

Do you notice any glaring differences in the travel paths? Say, perhaps, the giant body of water the plane would have to cross to get to Germany? Look all I ‘m saying is you ‘d think that at any point during the almost 2-hour-long flight when they never flew over water that somebody would ‘ve been like “heyyyyy….. this isn ‘t right. ‘

But I guess not.

At least now I feel better about getting lost on my way to work. Like, ok yeah I somehow overshot my office by about 20 minutes but at least I didn ‘t end up in entirely the wrong country. 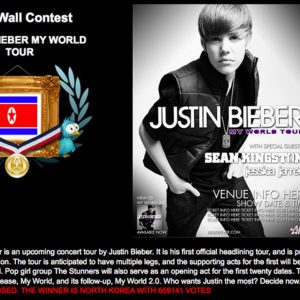 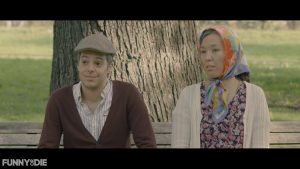 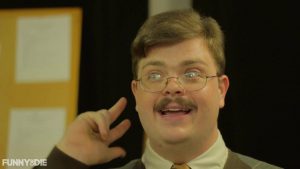 There is always one of them on every team… SUBSCRIBE: https://www.youtube.com/user/HushMoneySketch Written by Hush Money Hush Money is George Coffey, Luke Jensen, Rivers Langley, Brodie Reed, Monika Scott, and Josh Wallace Special thanks for help on camera from Jordan Tuerler. 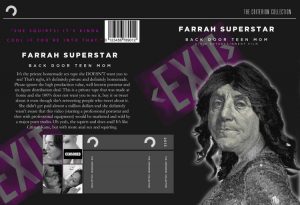