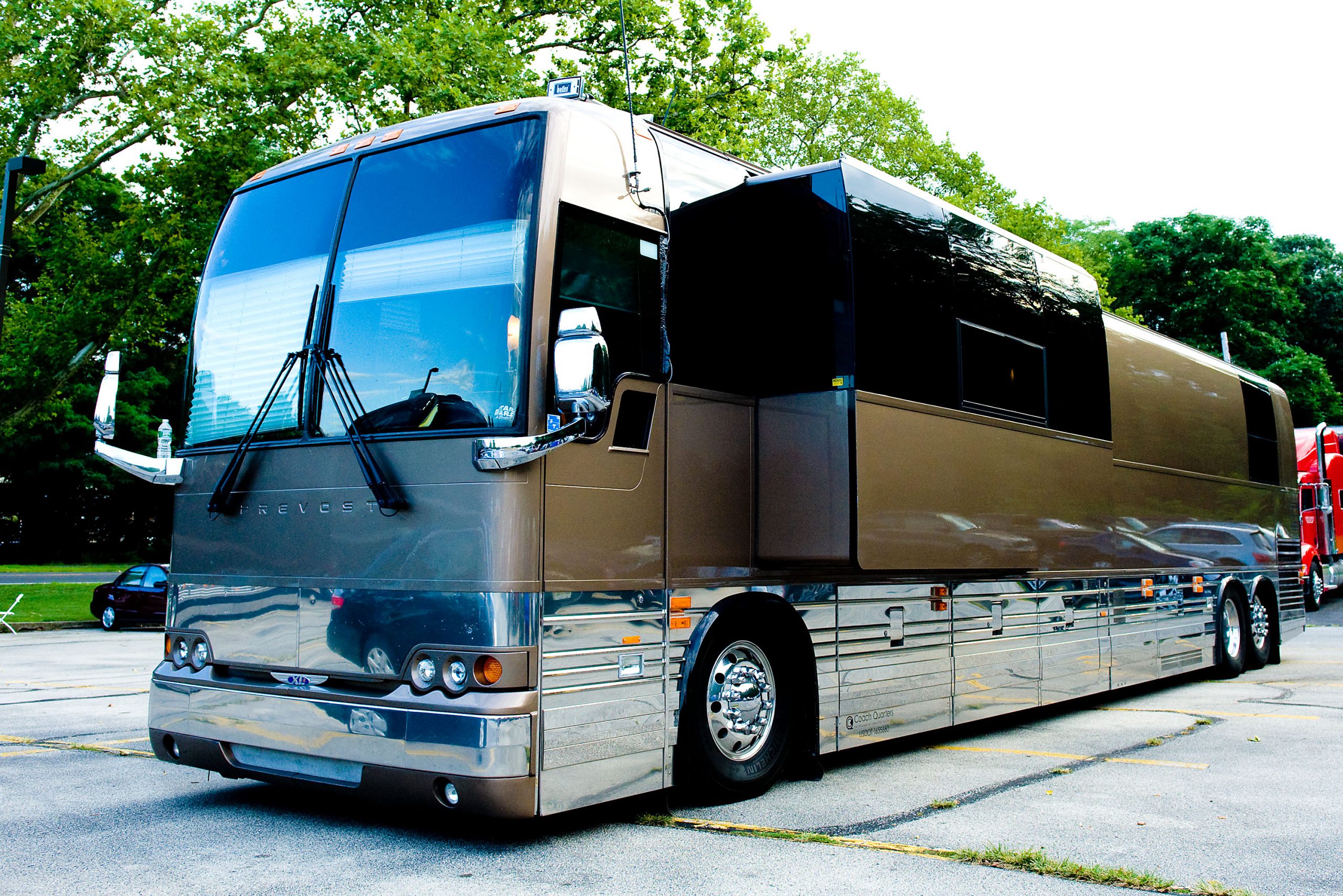 All too often we see stories about bad people getting away with doing bad things and I for one am sick of it. Where are the heroes? Where is the JUSTICE? Well, sometimes the hero is unconventional, and more of a silent, stoick type, like a tour bus. And sometimes the justice is in the form of an incredible and totally disgusting self-own.

But, in a surprising turn of events, this escapade ended up super shitty ‘ literally.

As it turns out, the gas tanks on tour busses are very close to another integral storage area.
The sewage tank.
Yes. That ‘s exactly where this story is going.

These thieves… put the hose into the sewage tank……. and tried to siphon the ‘gas ‘ out………
with their M O U T H S

I ‘d like to be able to end off by saying “hey thieves: eat shit ‘ but, as it turns out, they already did.

Risa and Christina immerse themselves in British culture.

Kaitlyn Bristowe and Shawn Booth from the reality TV show The Bachelorette show us 5 ways that dating on the show differs from real life. 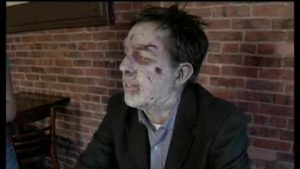 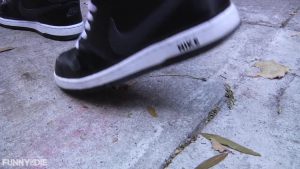 You know the saying… 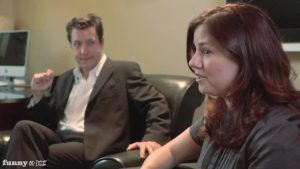 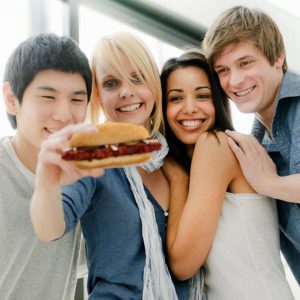 If you guys still want pizza, someone else is gonna have to call. (via: http://redd.it/1ev8j7)