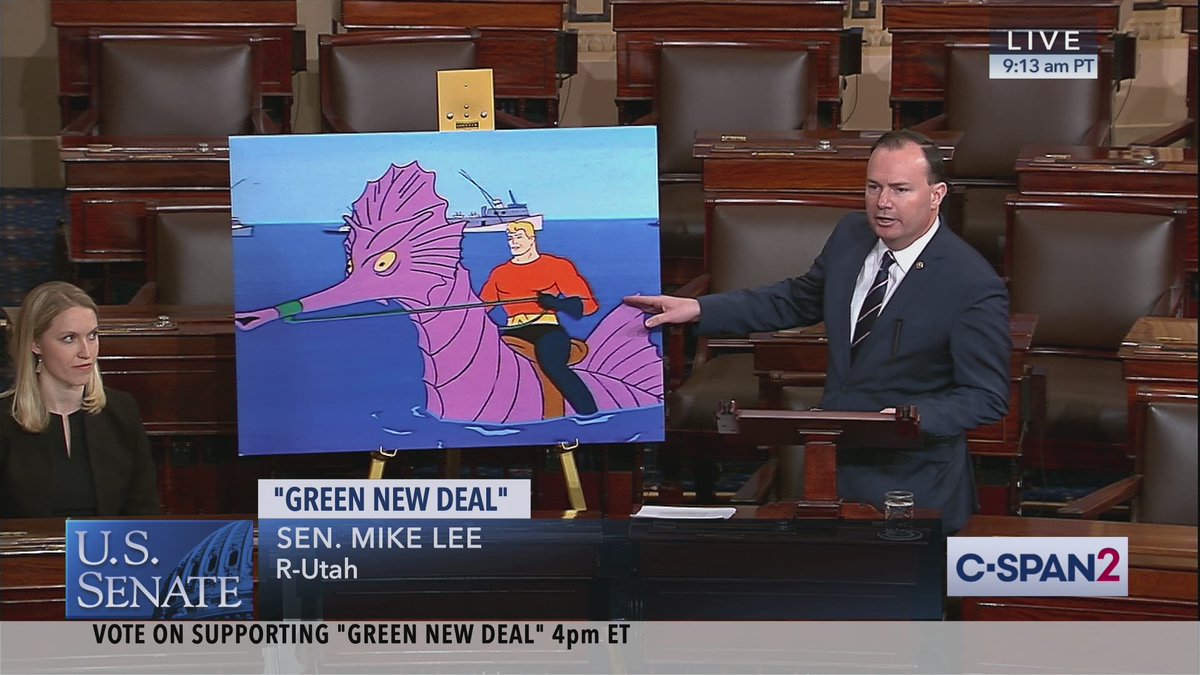 There are a lot of ways one could approach kiboshing a proposal regardless of what field of work you ‘re in, and I can ‘t speak from the point of view of a politician or anything but I think it ‘s safe to say usually those methods of rebuttal involve things like, oh, facts and logic.

Unless you ‘re Utah Senator Mike Lee.

Then you can do whatever you want, because science and reason are DUMB.

Which is why his argument against Congresswoman Alexandria Ocasio-Cortez ‘ Green New Deal involved nothing even remotely close to reason. The GND is a proposed program that addresses climate change and economic inequality, and let ‘s start by reiterating once more that trying to argue against climate change is already such an absurdly stupid move on its own. This is reality, it ‘s happening, the earth is heating up, we ‘re killing everything, humans are trash. But if you ‘re gonna go that route and claim that science is wrong, I guess you might as well just really lean into it and fully derail the sanity train.

I imagine Sen. Mike Lee sitting in his office, kicking off from his desk and spinning around in his chair, perhaps playing with a Slinky or a Chinese finger trap, and thinking, “how do I get the country to take me seriously when I try to refute this proposal, ‘ (except in simpler words than that because let ‘s be real, he probably can ‘t even spell refute) and then going,

“oh, I know ‘ how about by using tauntauns from Star Wars as part of my argument? ‘

Senator, you brilliant bastard, you ‘ve done it again.

That ‘s good, but you know what ‘s even better?

Former president Ronald Reagan, riding a dinosaur who by the way is holding an American flag, shooting a machine gun, wearing a rocket launcher. I don ‘t know about you guys, but I definitely see where he ‘s coming from now. Climate change isn ‘t a big deal, here ‘s a painting of a dinosaur inspired by a hyper-patriotic fever dream. It all makes sense. Stunning argument by the Senator from Utah.

And if you ‘re looking at these photos and thinking, “wait a second, have I seen this before? This feels familiar, ‘ you are correct, you have seen this argument made before, by a man who is a little bit more famous, but equally smart and rational. 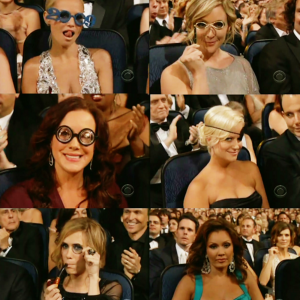 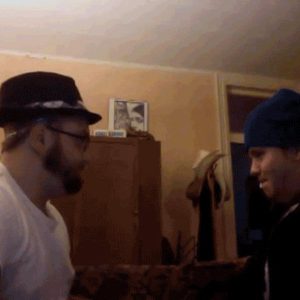 These guys are the Michael Jordan of whatever this is. 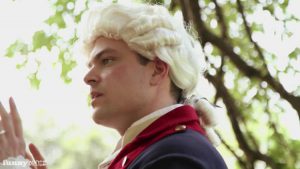 Jefferson, Franklin, Washington, and Cornwallis spark up some fireworks in this PERIODS. joint. 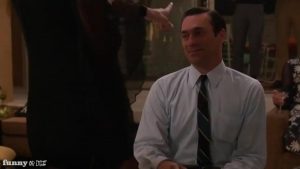 All I want to do is Zoom Zoom Bisou…and Shake your derriere. 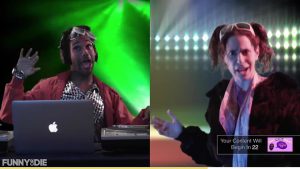 We luv our catz!!! Thanks to our sponsor Quinoa! More sketches and comedy songs at lostmoonradio.com. 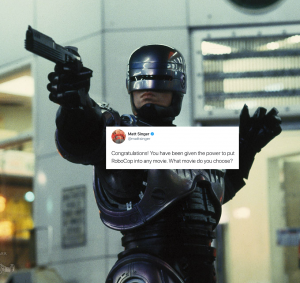 We ‘re not in post-apocalyptic Detroit anymore, Toto