Will the Uburglar make it home for the holidays? Based on a true story.

Man, this is good. It ‘s a Vimeo Staff Pick, which is a good sign, but this thing delivers. A thieving thief who ‘s actions only become more thiefier the more he thieves, suddenly finds himself completely enmeshed in crazy situations, but as he just rolls with it with an admirable (except the thievery part obvi) amount of confidence he somehow wins you over.

First, he steals a car, and then accidentally accepts a rider via a ride share app. That rider it turns out, is a musician on his way to Nashville, which ‘ ‘aha! ‘ means he won ‘t be home. Rider ‘s address in hand, the thief heads to the hapless country singer ‘s apartment.

That ‘s when things get interesting.

Because as the burglar begins stockpiling the belongings he ‘s going to take, as well as finding an adorable dog named Chopper, he gets an unexpected surprise.

Given that, according to the FBI, three years ago over 750,000 breakins occurred, it would be my most sincere hope that if (God forbid) a break-in ever did occur at my homestead, I ‘d have as friendly and delightful a thief as this piece of (grudgingly likable) scum.

This satisfying short comes to you via Cutter Hodierne. 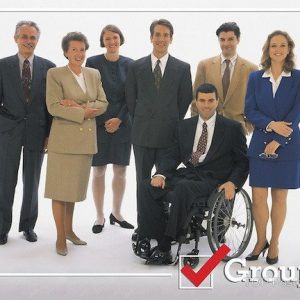 Inspiring and advertising nothing at all. 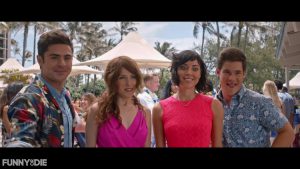 What’s the key for your team? Find out here! 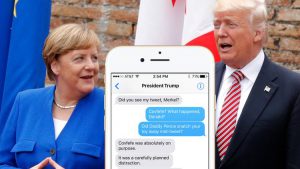 43. Performing one last time on the White House roof with his metal band, Death Panel.