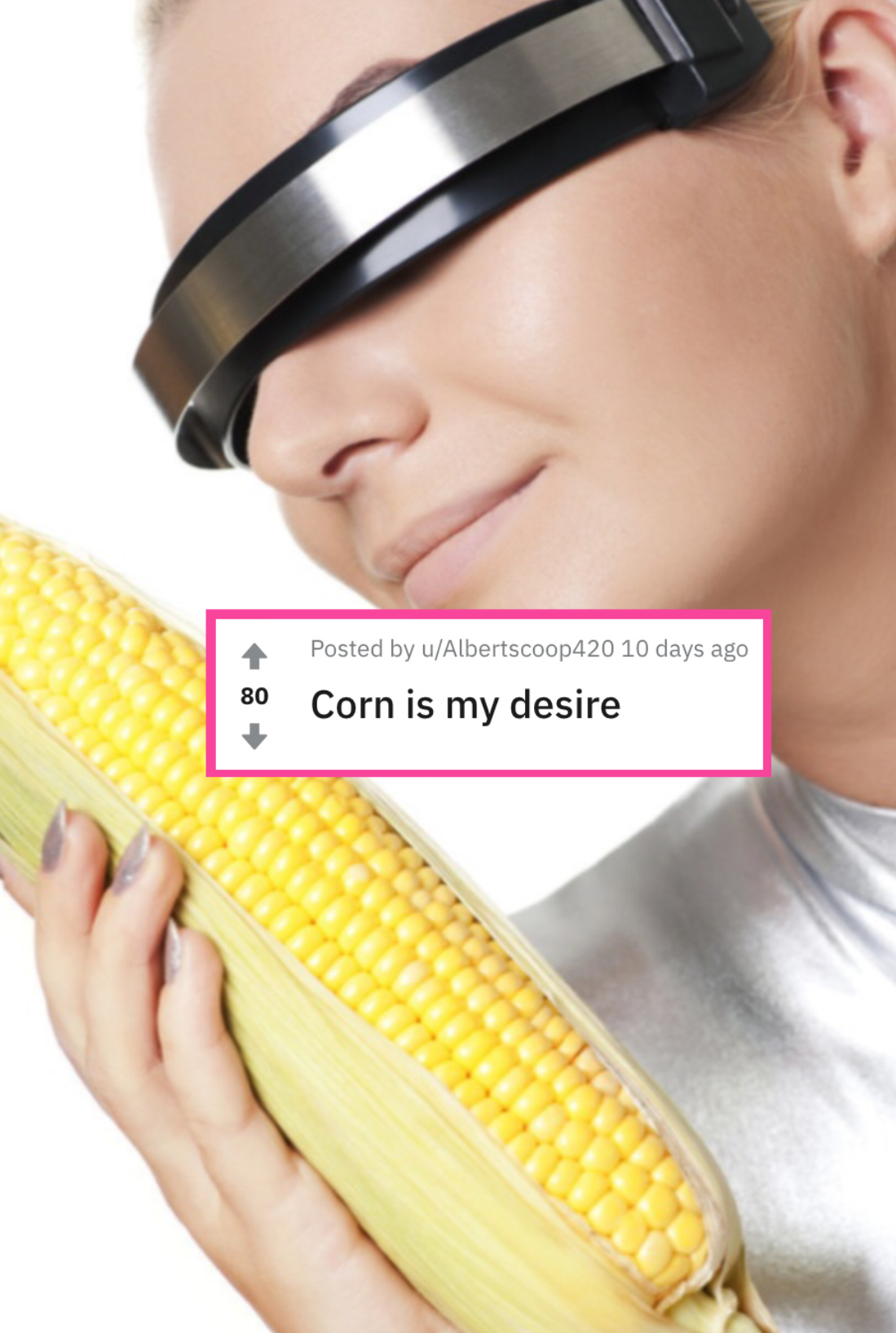 A picture is worth a thousand words, and when it comes to stock photos, those words are often completely insane. Stock photos are used regularly for editorial, commercial, and entertainment purposes and usually the pictures people or companies are looking for are things like, “businesswoman sitting at desk ‘ or “man looking at cellphone ‘. Very regular, run-of-the-mill stuff. But for every normal stock photo out there, there ‘s one completely batshit stock photo also in existence.

There ‘s really not a lot I can do to prepare you for these, but before we get into it I just want you to keep a few questions at the forefront of your mind.

Mother, is the child ripe yet?

When your ass feeling a bit chilly from wtfstockphotos

Just ironing out some back wrinkles I ‘ll be ready in a sec (also: limbs are not supposed to do that)

I wish I was ever this excited about grocery shopping honestly

OMG Johnny not again from wtfstockphotos

Just your average day at gam-gams

Said it before and I’ll say it again, this man got style from wtfstockphotos

Is this Jean-Claude Van Damme

Me stalking my crush whilst spilling the tea to my friend. from wtfstockphotos

“Hey yeah I can for sure write that down for you, I have a free hand ‘

And my favorite niche of crazy stock photos: people pointing guns at things

MOM I SAID NO CABBAGE >:( from wtfstockphotos

HAHA, I ‘ll see you in hell you dumb fish

Excuse me but what kind of doctor is this 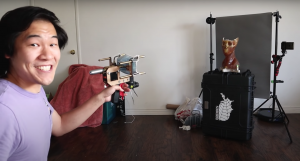 The late night show host took time on last night’s episode to discuss the horrific killing of Cecil the lion.

Dating is hard, especially when your girlfriend has been possessed by the soul of a demon. 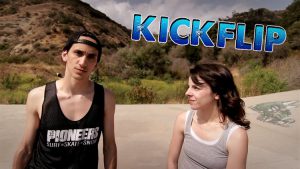 Jon is a skateboarder who hates teaching people skateboard tricks. Here he teaches barista Hayley how to kickflip and tries to be “nice” and “sweet” to show he has a crush on her but she barely even picks up on it. 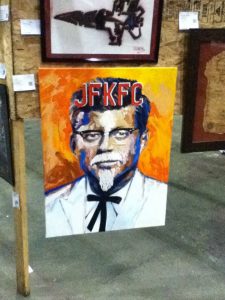 Taste the President’s 11 Herbs and Spices 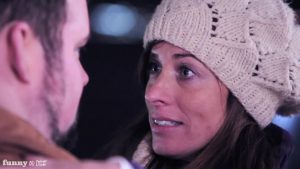 When love is in the air, what could go wrong? Happy Valentine’s Day… if it lasts.