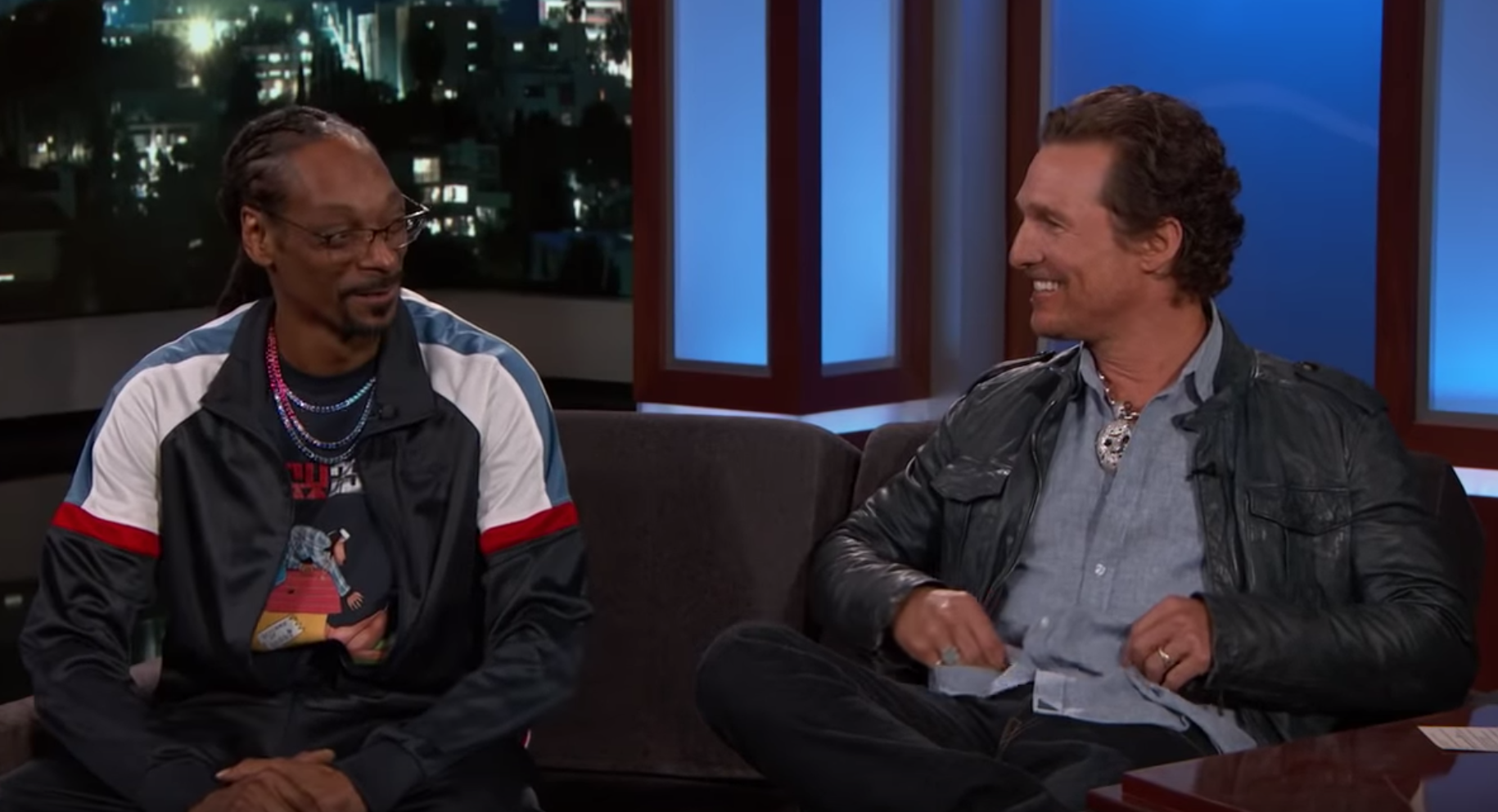 There ‘s something extremely delightful about witnessing unlikely pairs of friends, like a beagle and a possum, and Snoop Dogg ‘s known for being super tight with Martha Stewart, but it seems he ‘s got a new unexpected friendship blossoming.

Snoop and Matthew McConaughey recently filmed the movie Beach Bum (which premiered worldwide today) and it sounds like the two had quite the time together on set.

In one particular scene of the movie, McConaughey and Snoop ‘s characters smoke a blunt together, so prop joints were rolled using oregano instead of marijuana, and it ‘s hilarious to think that anyone expected Snoop Dogg to smoke fake pot. Obviously, that wasn ‘t gonna fly. Instead of using the prop joints for the 10 minute long take, Snoop snuck in a real blunt with Snoop Dogg approved weed, whiiiiich kind of derailed the rest of the night.

“I didn ‘t say another word of English, really, the rest of the night. You said I rapped a lot. ‘ McConaughey recalled, which is already hilarious, but was made even better when Snoop chimed in with, “You rapped for 13 hours straight. ‘

I hope some of that was caught on camera, because I ‘d for sure buy tickets to see that movie. 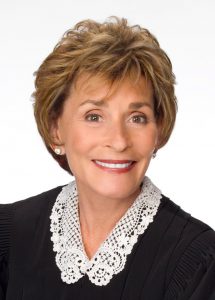 Judy Judy weighs in on the rumor that Sarah Palin will be getting her own reality courtroom show. 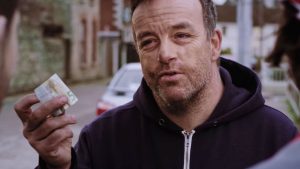 These days no matter where you are in the world, one fact becomes more and more clear. Cash is a thing of the past and crypto is the future. 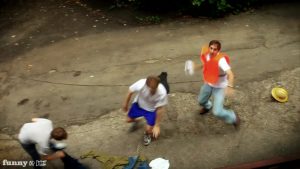 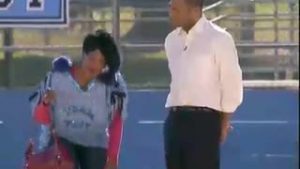