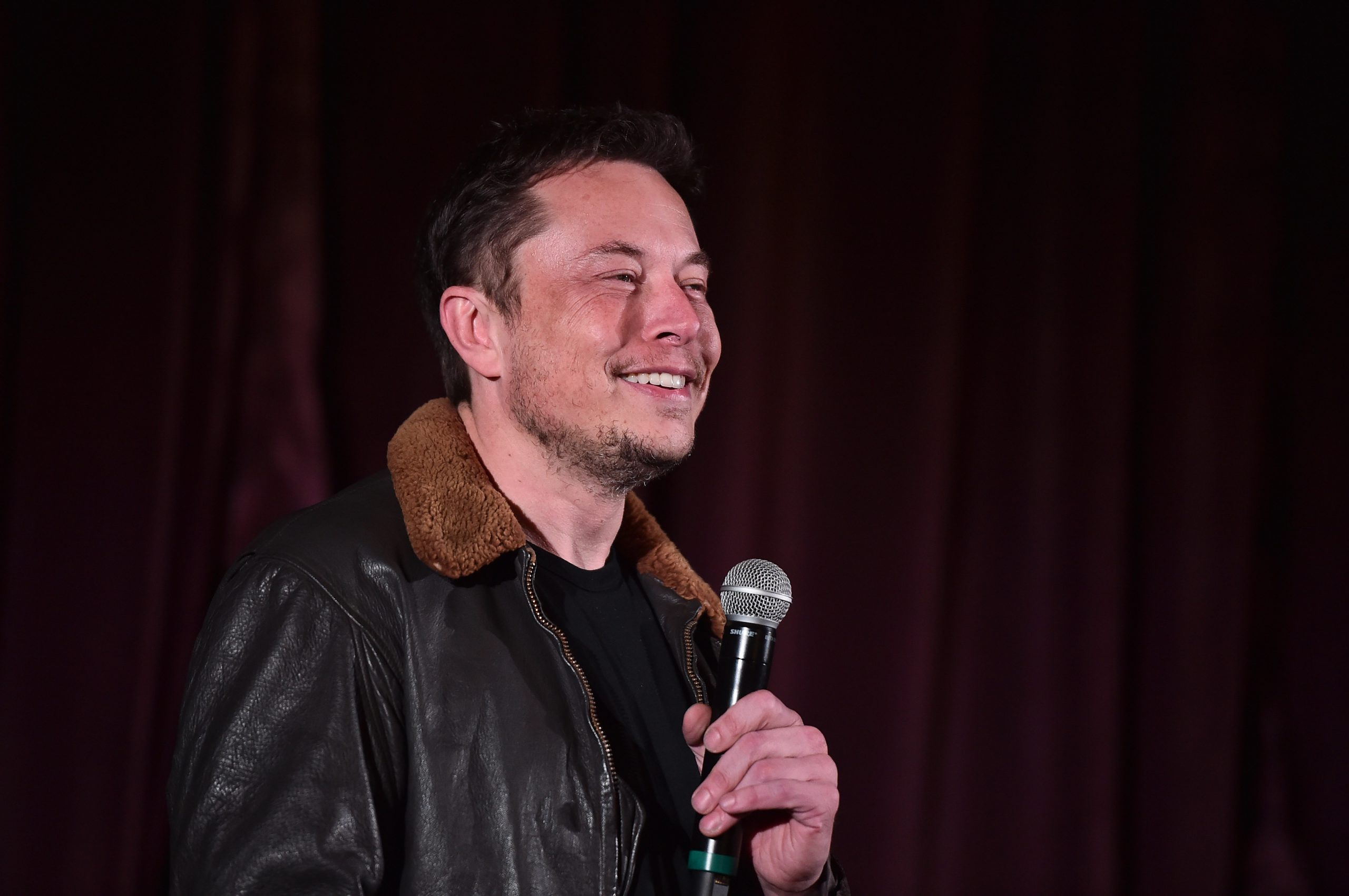 Considering his passion in life is advancing society and taking humanity into the future, you ‘d think Elon Musk would be the last person to revive memes that have been dead for years in an attempt to break into the music industry. But he is just so goddamn weird and uses his free time to do stuff like photoshop his own face onto The Rock ‘s body, so this is entirely in his wheelhouse.

So, yep, Elon Musk, CEO of SpaceX, product architect of Tesla, co-founder of PayPal, is now an actual SoundCloud rapper. It ‘s real. It ‘s even on his Wikipedia page.

And he chose to write a rap song about our lord and savior of 2016, Harambe the gorilla, and weed. Clearly the two things closest to Elon ‘s heart. It ‘s an autotuned mess, but really, if a song about Harambe and marijuana was a work of art then I ‘d be upset. Still, it has 1.2 million plays on SoundCloud already, because of course it does.

I hope this means that on future panels after he ‘s done speaking about space technology or time travel or whatever-the-fuck, he immediately drops his SoundCloud link on the screen behind him with a bunch of fire emojis and goes, “yo check my shit out, space is cool but this song slaps bro ‘ 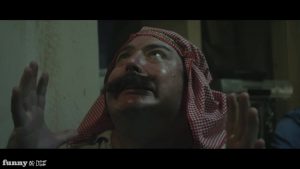 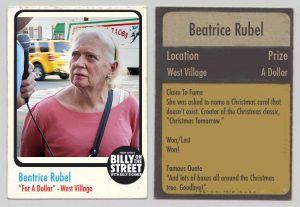 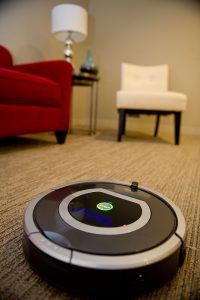 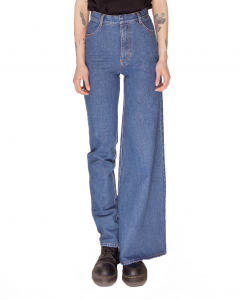 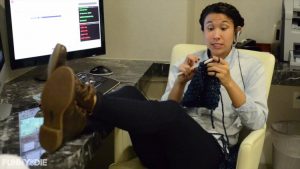 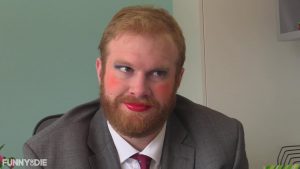 Abby abruptly meets her first imaginary friend, “Henry” as she gets a scolding from her boss.