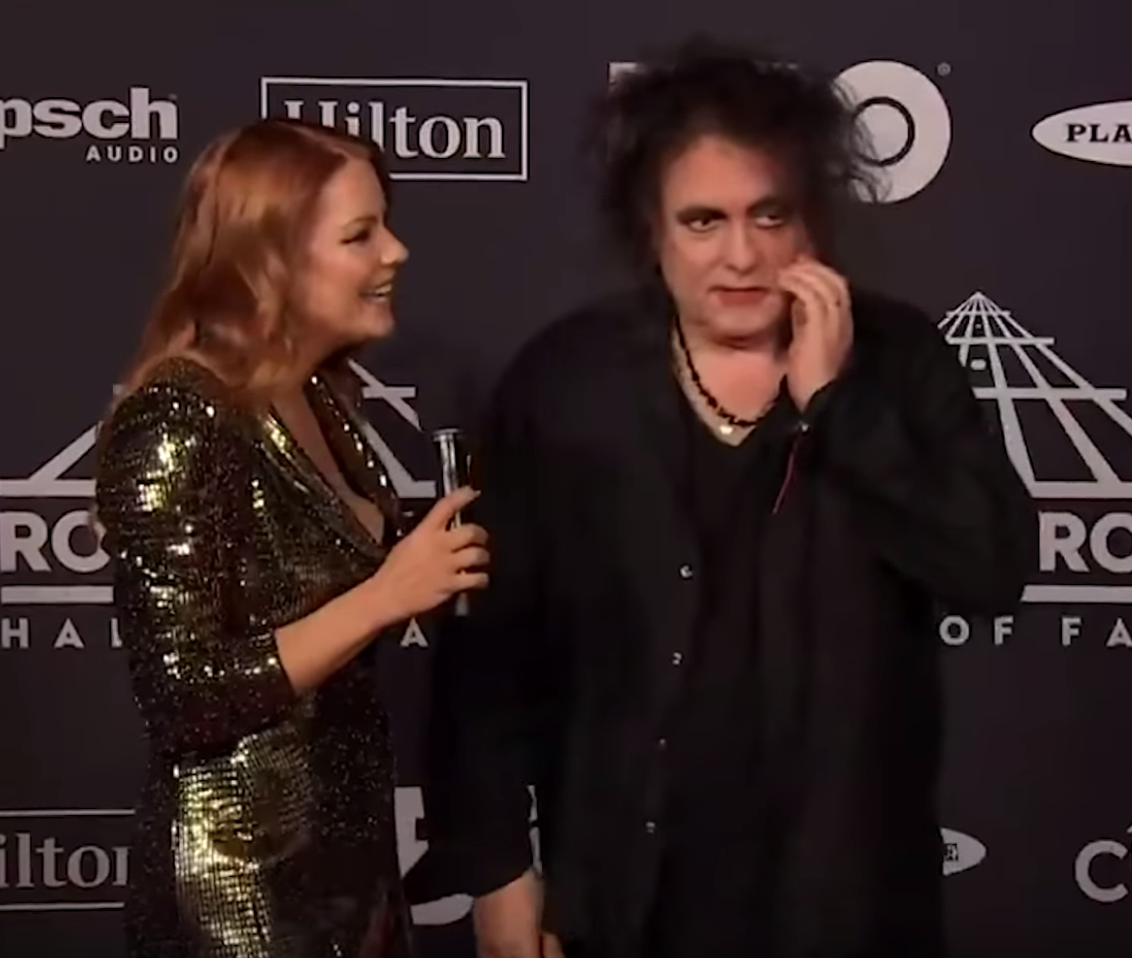 The Rock & Roll Hall of Fame Induction Ceremony took place in Brooklyn last weekend, and a few incredible things happened. Iconic rock band The Cure was inducted, which felt like a long time coming considering the band has been kind of a big deal for over 40 years, so naturally people were pretty excited.

He ‘s a guy who, shall we say, doesn ‘t get too hyped up about most things. He ‘s known for things like not wanting children because he ‘s never been thrilled about being born and wouldn ‘t want to impose life on someone else, and has admitted on a number of occasions that he ‘s pretty much done talking to people unless he already knows them. Honestly, I really like the speed this guy operates at.

So when a very bubbly interviewer asked him on the red carpet if he was excited, it makes sense that his answer started with, “uhhhhh ‘ and didn ‘t revv up from there. 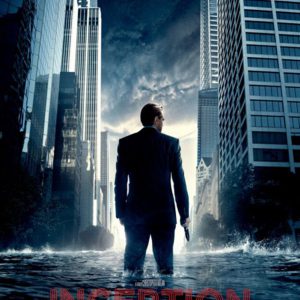 I don’t understand this movie. It seemed like an LSD trip, not that I know what that is really like. 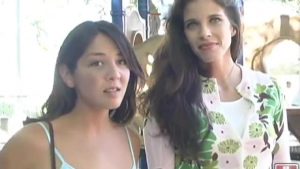 Condoms for people that fuck a lot of guys 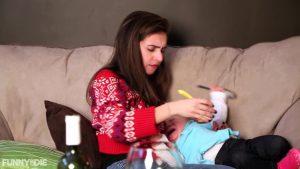 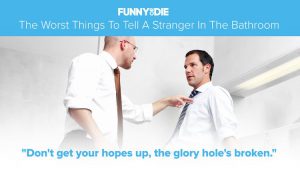 Don’t talk to strangers in the bathroom, but if you’re going to definitely don’t say any of these things!