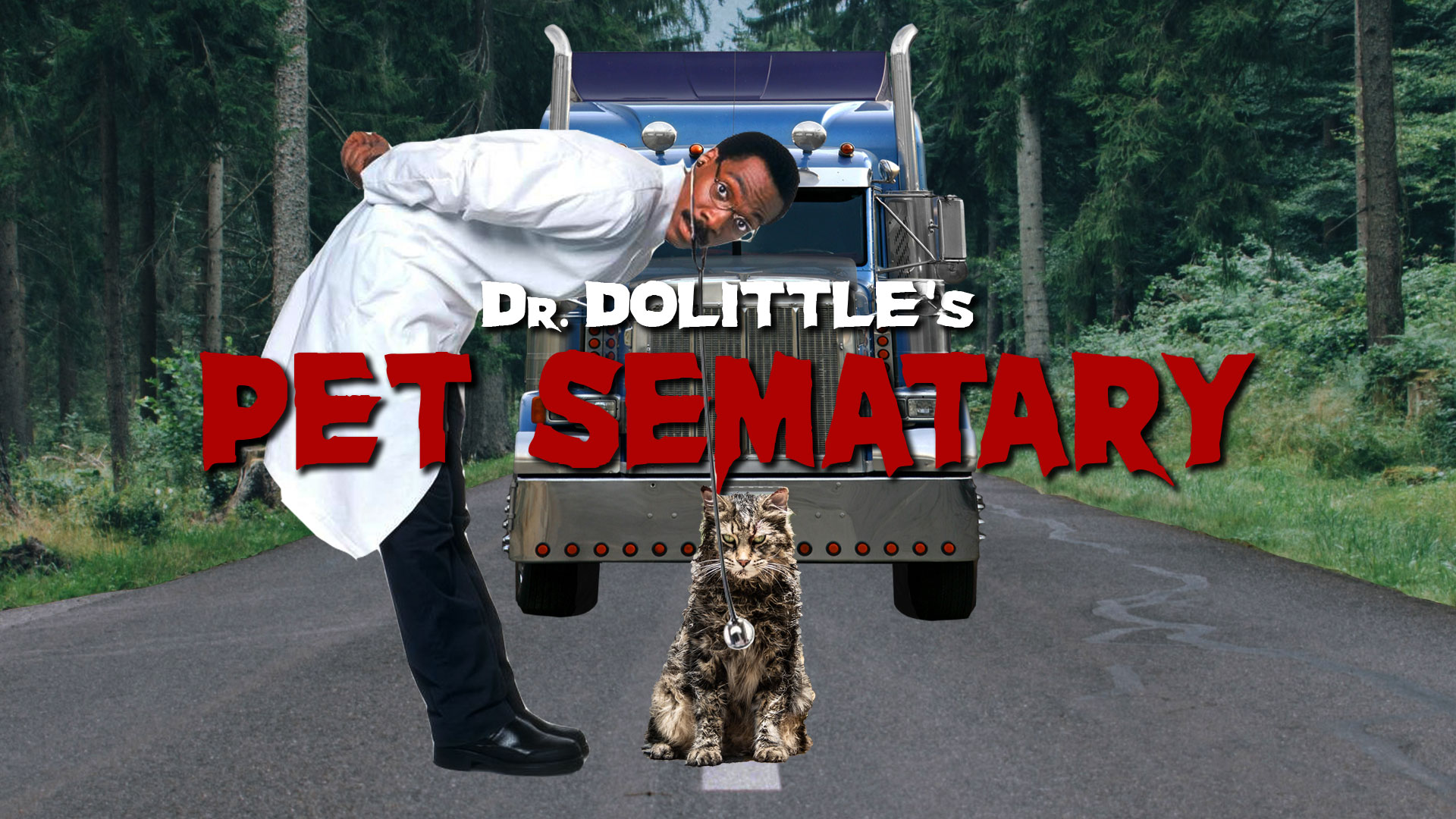 Dr. Louis Creed and his wife, Rachel, just want to find a nice quiet spot to raise their two young children. So, naturally, they relocate from the big city to rural Maine ‘ ‘but the part of rural Maine that has dark and foreboding woods and creepy neighbors who talk in riddles. While all that ‘s going on, guess who recently regained his childhood ability to talk to animals? None other than Dr. John Dolittle ‘ except this time he ‘s taking his gifts even further, to a dark and sinister place, a place where bears interrupt family picnics and hamsters crack sex jokes. All of this terrifies Dr. Creed and his young, innocent, but not good at looking up Zillow reviews or doing any kind of research whatsoever, family.

Did you know that Doctor John Dolittle has been around since 1920, first appearing in a series of children ‘s books by Hugh Lofting? So this is a doctor who is currently 99 years old, who talks to animals, and you ‘re telling me that after all that time he ‘s NOT going to use his powers for evil? Come onnnnnn of course he would. If he ‘s a three-act structure kind of guy, he ‘ll momentarily go to the dark side and conjure a bunch of adorable murderous chipmunks to overrun Manhattan, but this is his warm-up, opening sequence salvo, and we are ready for it. I want killer Golden Retrievers. I need treacherous raccoons. And, okay, if in the process of Dr. Dolittle ‘s dark apotheosis (before he turns things around, stops drinking, shaves off that mustache and runs consistently 3x ‘s a week), a family has to get the living hamster pellets scared out of them ‘ it ‘s omelettes, you know? 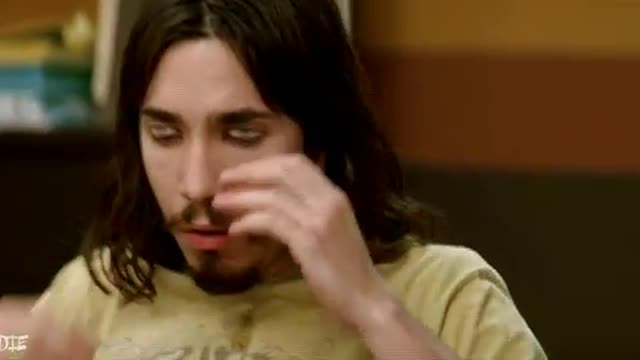 The Senate’s Select Committee on Intelligence has made public a previously redacted version of its C.I.A. Torture Report. The 6,300 page report is the result of an exhaustive five year study of millions of pages of documents documenting the C.I.A.’s “enhanced interrogation techniques” in the post-9/11 era. See below for our F.A.Q. on the stunning revelations of the report. 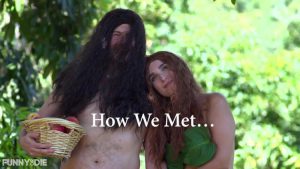 In We Are Thomasse ‘s series ‘How We Met ‘ ‘ the real life married couple play sometimes sweet and always twisted characters who reveal the hysterical stories of how they first met. In Episode Three we learn the true story of Adam and Eve! Visit subscribe.wearethomasse.com to be the first to hear about all our latest releases and behind the scenes gossip! Subscribe for new videos being released every other week! http://www.youtube.com/user/wearethomasse?sub_confirmation=1 Starring Nick Afka Thomas and Sarah Ann Masse Written by Sarah Ann Masse and Nick Afka Thomas (We Are Thomasse) Directed by John Weselcouch Sound by Paul Cornett Edited by Michaela Myers Produced by Zonino Productions and We Are Thomasse (Sarah Ann Thomas) Special Thanks to Mraz Family Farms 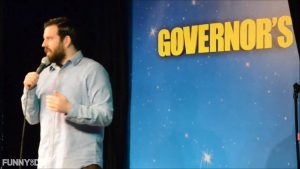 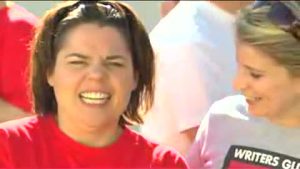 The next installment in the Strike Life series. Some things, or people, just can’t be avoided on a picket line.