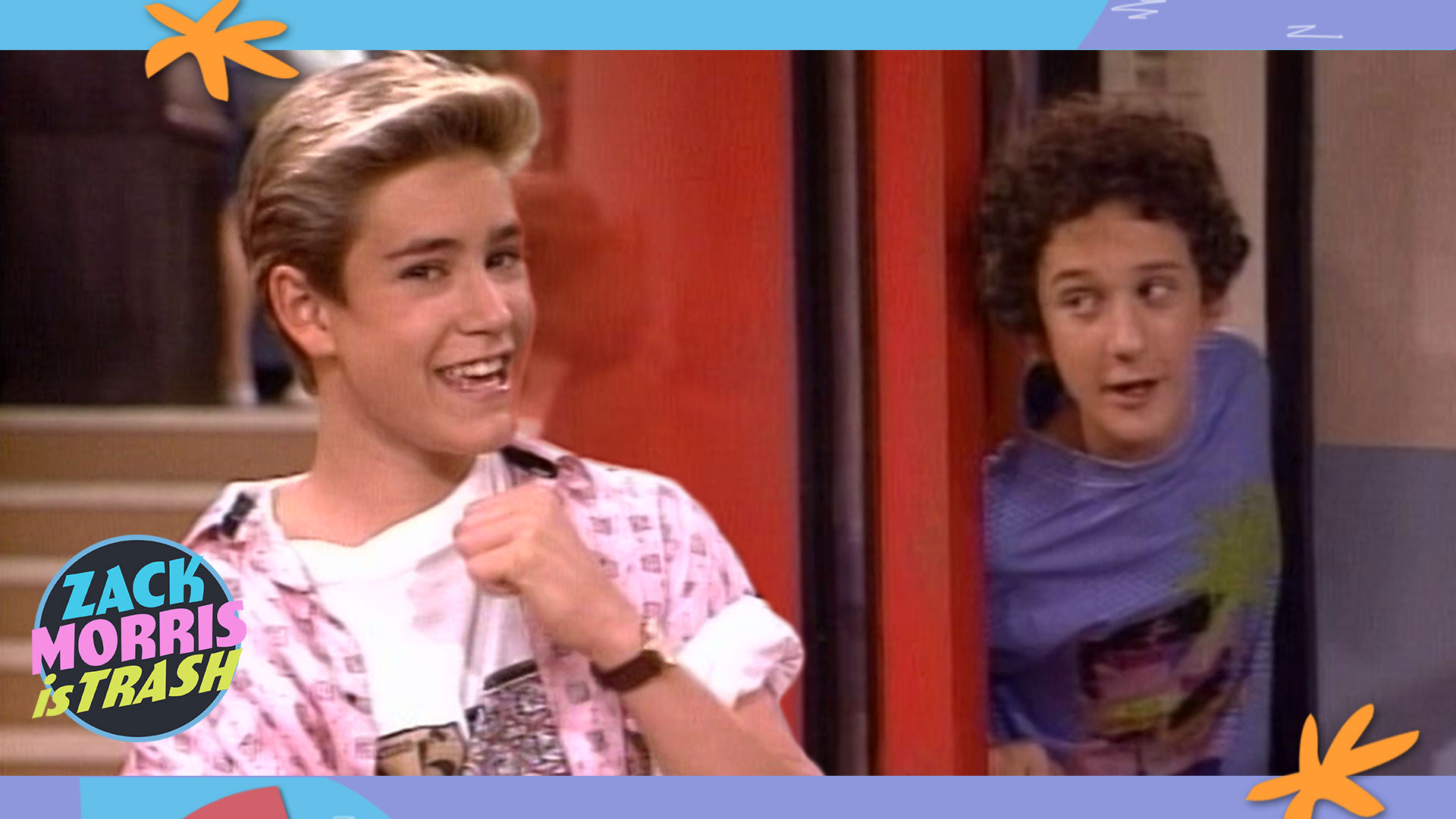 Remember the ‘Saved by the Bell ‘ when Zack Morris got his friend struck by lightning then exploited him?

The episode starts as Zack Morris is dreading Mr. Testaverde ‘s midterm, a teacher who strikes fear in students when you yell his name for no reason. Jessie ‘s studying. With books. Zack mocks her literacy.

Then gambles his sunglasses on a water balloon quick draw Zack ‘s lost three days in a row. Make that four because Slater set his dopey ass up.

Can ‘t throw at a friend pinhead. – Zack Morris

But Zack can ‘t stop the bleeding. And rolls the hallway dice again. He bets his HAM radio when Slater says Kelly will be next down the stairs. Zack stalks Kelly and has a troubling constant knowledge of her location. She ‘s in volleyball practice. But Slater got the drop on him again. Zack ‘s displeased he ‘s being fleeced like the simpleton he is.

Zack ‘s signs off one last time for his fans in radio land (fucking no one) and sends Screech to the roof to do the dangerous work of disconnecting the antenna.

Which causes Screech to be struck by lightning! As he stumbles around dazed, Zack does nothing to assist or call an ambulance. He lets him walk home alone, right after Screech predicts a phone call before it rings.

Then Screech yanks Zack out of the way of an accident that could ‘ve saved the world a lot of misery. Ever since the lightning, Screech sees glimpses of the future.

Zack realizes Screech ‘s high-voltage brain trauma gave him a gift. A gift he could share with the world and change it forever. Naturally, Zack swears him to secrecy to hog it for himself, then gloats about his scheme not realizing Screech would see that. Idiot.

Mr. Testaverde ‘s reviewing. Everyone ‘s feverishly trying to keep up. Zack goes out of his way to show he doesn ‘t care. It ‘s sad, really.

Slater wants his radio, but Zack ‘s feeling lucky. He wants to go double or nothing for Slater ‘s jacket on another thrilling round of “Predict The Stairs Walker. ‘ Slater makes a solid guess, but Zack squanders Screech ‘s superhuman powers to see a trombone. A confused and cold Slater is pushed to self-harm.

Zack ‘s calling the track to see how soon he can get Screech betting on ponies. Then clumsily spills while passing Screech his phone, electrocuting him for the second time in less than 24 hours. He ignores his pain and squeezes him for the three midterm questions.

Zack continues his gambling marathon. He interrupts Slater and Kelly ‘s study session to propose whoever scores higher will be the loser ‘s slave for a week. Slater gladly accepts as Zack is a known dumbass.

Kelly questions Zack ‘s sudden academic confidence. He uses hacky mind tricks to make her beg to come over for a study session that is most assuredly a sex trap.

Yep! The only thing Zack ‘s studying is Kelly for weaknesses. Kelly can ‘t get any work done in this dimly lit room with corny music. Zack helps her relax with some uninvited touching, then tells her to close her eyes and goes in for a “surprise kiss ‘, better known as assault, she narrowly avoids.

The best way to learn? Dance and throw books. Zack tells her to relax again as he mashes half a chub against her jorts. Jessie interrupts. Thank god. Kelly invited the gang to study! That thing they ‘re not doing. Zack wants them to die.

Jessie is rightfully skeptical Zack knows anything. Zack says he can see the answers, narcissistically deluding himself into taking credit for Screech ‘s talent. He says they ONLY need to study three questions! Now be gone so he can jack off while this room still smells like Kelly.

Screech ‘s visions are mixed up since that last zap. He sees all kinds of test questions! He ‘s losing his damn mind. Zack disregards Screech ‘s need to be in the Emergency Room yesterday and commands him to see the future. Nope. Zack ‘s boned. Until he gets a great idea.

Then impersonates Testaverde calling in sick to Belding and feeds him the only three questions he studied so Belding can deliver the midterm.

Zack ‘s plan falls apart at the starting line when Testaverde arrives to help with the crisis Zack manufactured. They deduce deceit. But who would commit double phone fraud before 8am? The same moron who didn ‘t turn his ringer off before class.

Here come the real questions. Zack blew it. When grades get posted, he walks past Kelly like nothing happened. His peers are in emotional shambles in the wake of his latest failure.

Screech got an A! He did this crazy thing called study. Zack rebukes his work ethic.

Now Zack is Slater ‘s slave. And pranks him by ordering a spicy pizza he ‘ll have to pay for plus another one that isn ‘t spicy after Slater takes one bite. Wow really showed him.

Zack Morris compulsively gambled away his radio on a losing streak, then made Screech disconnect it which got him struck by lightning. Then did nothing to help. When he learned Screech got a miraculous gift? Zack hoarded it to see a trombone, then electrocuted Screech again and lost it. Then made unwanted sexual advances under the guise of having test answers. Answers he did not have. And instead of alerting his friends, committed half-brained trickery

that had no chance of working for even an hour, and still didn ‘t learn the value of doing any work ever. Zack Morris is trash. ‘ 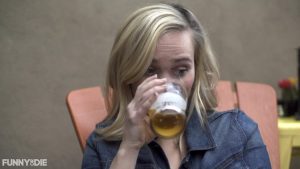 What if you got to do THIS on a bad date?

There’s been a huge mistake 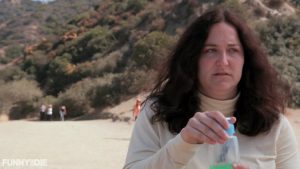 Nikki goes on a hike. 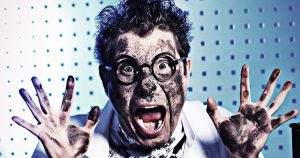 The march for science should include all types of science. 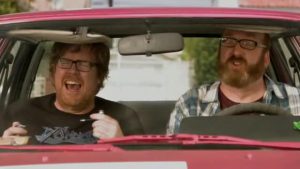 Scene from “The Sarah Silverman Program” airing Wednesdays at 10:30/9:30c on Comedy Central.