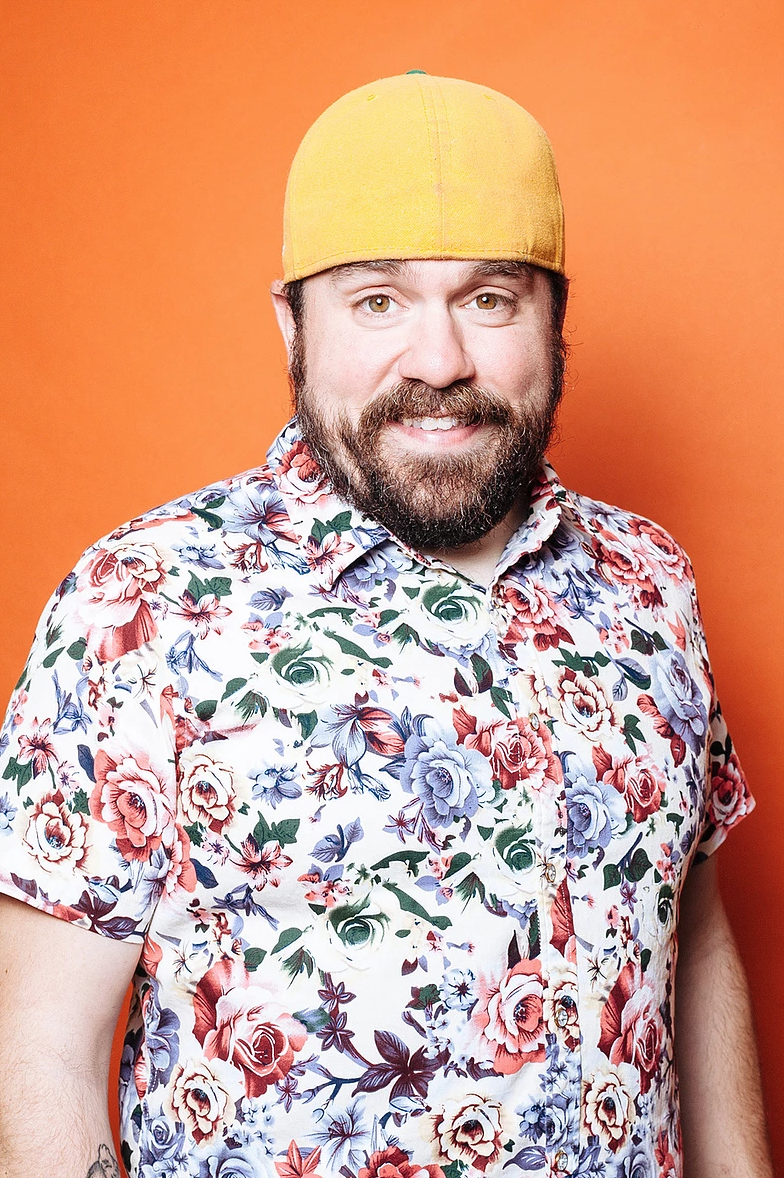 Movies have been around for a long time, like we ‘re talking over 100 years here, and in that time a fair number of clich ‘ characters have emerged and frankly, have been used to death. We ‘re all aware that these stock characters exist, like the Extremely Brooklyn Police Chief or the Super Immature Rom-Com Male Best Friend, but one man decided to take things a step further and point out just how predictable cookie cutter these characters are.

In a brilliant Twitter thread, stand-up comedian Chris Calogero compiled a series of hilarious and short videos where he portrays various side characters in all their clich ‘ glory.

The police chief who ‘s had it with the FBI

Every Police Chief In An Action Movie pic.twitter.com/hx2lq2iQIz 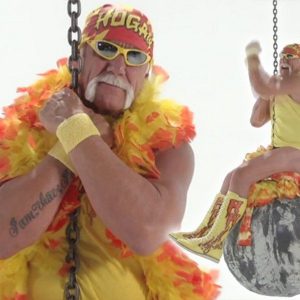 We wish you loved us half as much as you’re gonna love this week’s links. 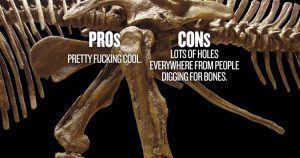 Bitcoin Creator ‘s Rough Drafts For Other Forms Of Currency

This week’s hottest videos are being delivered straight to your homeroom. 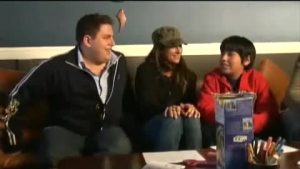 A look at the non-profit writing/tutoring center: 826 LA.

In this episode of the beloved movie-review show ‘On the Movies,’ Luis and DeSanto discuss ‘Godzilla.’ 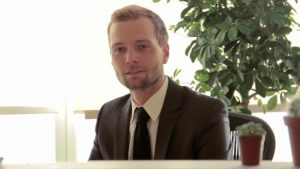 A commercial for an exciting new product. Starring Jared Smith and Matt Porter Special Thanks to Riley Hooper http://www.goodcopgreatcop.com