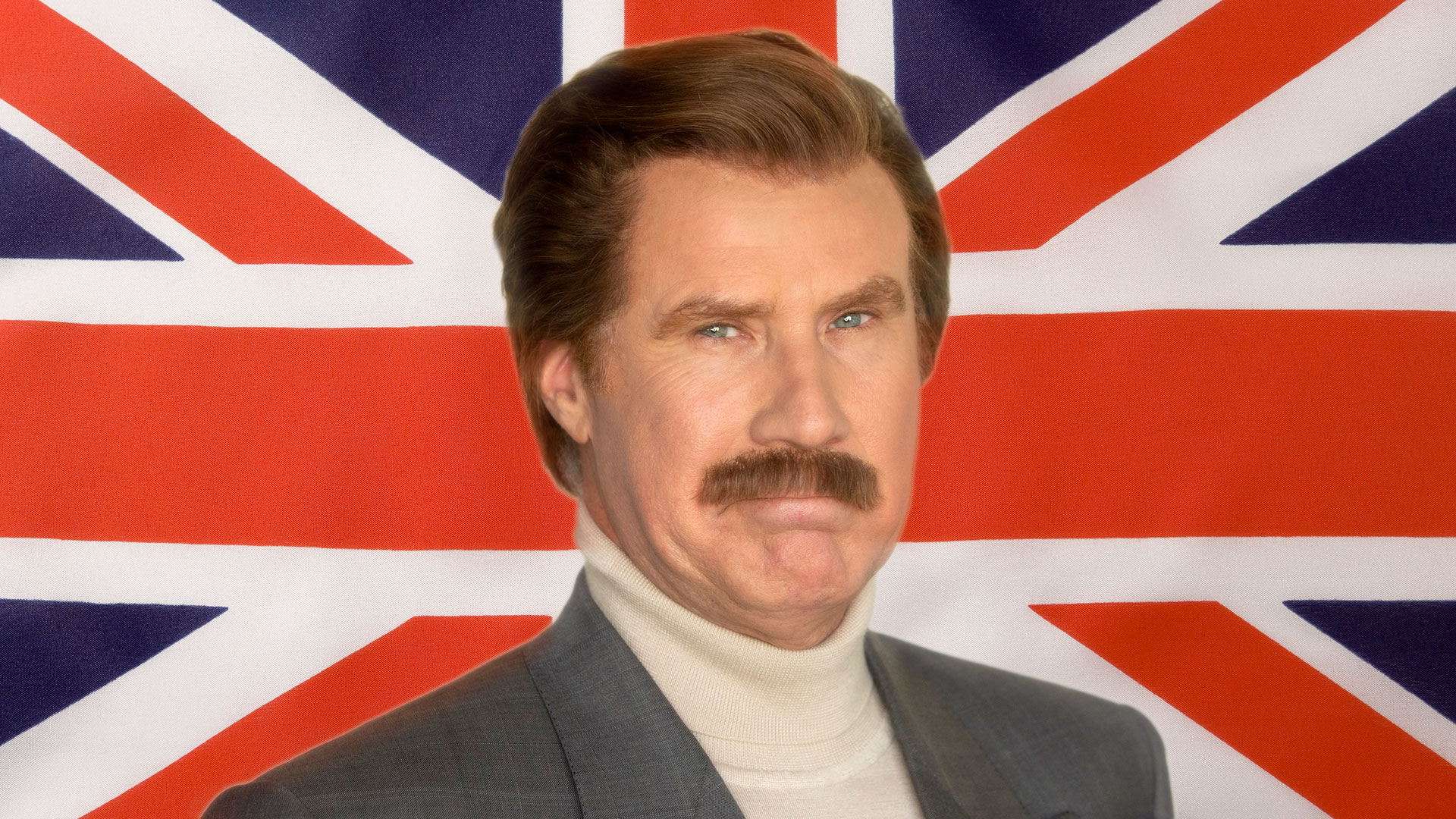 Ron Burgundy finds everything about England fascinating: the people, the food, the history, the architecture, the language, you name it! There ‘s so much to discuss about the United Kingdom, how could it possibly be contained to a single podcast episode? That ‘s the challenge Ron and producer Carolina readily tackle in this week ‘s episode.

Admittedly, two Americans chatting about England might not be the most informative way to cover the topic, so they bring on a real live British person! They chat with a woman named Bea, who thankfully happened to be around and ready to talk about her homeland.

Ron asks his guest all the probing questions you ‘ve always wanted to ask a British person: they cover Harry Potter, Downton Abbey, An American Werewolf in London ‘ sure, that ‘s mostly pop-culture-related, but what other questions would you possibly have?

Bea also talks about the varying dialects in Britain, which prompts Ron to take a crack at doing a British accent. You ‘ll have to listen for yourself, but it ‘s pretty clear Ron would blend right in with anyone from “foggy London towne. ‘

There ‘s simply nothing more classy than immersing yourself in a different culture, and who ‘s classier than Ron Burgundy? It ‘s a recipe for podcast perfection. So grab yourself a pint and give the latest episode a listen right now. 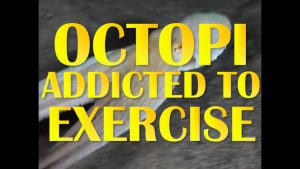 “All About Animals” lets you in on the secret facts about animals that the government doesn’t want you to know. Episode 4 Octopi – Join your host Shebasti ‘n Tann as he dives deep to find what octopi are into. Written by and Cody Ziglar, Andrew Stanton, Rob Gentile, and Jp Boudwin, Voice over Cody Ziglar , Edited by Rob Gentile 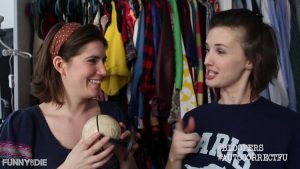 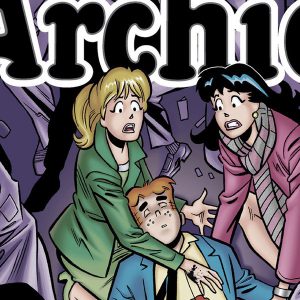 ‘Archie Comics’ is killing off its beloved main character. Here are some guesses at what his final words might be. 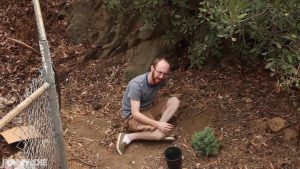 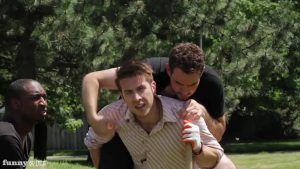 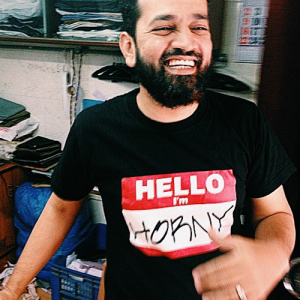