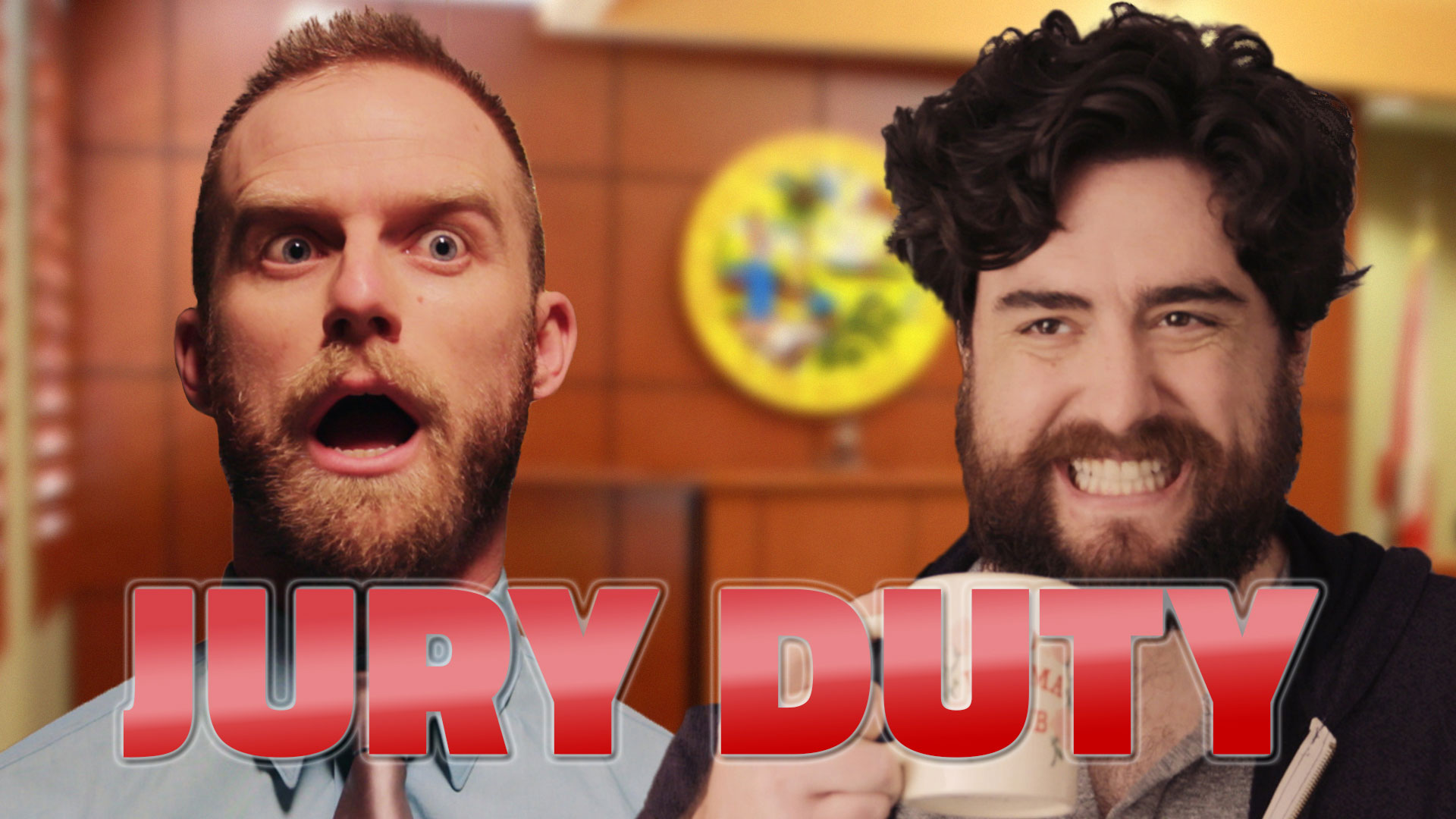 Jury duty is such a blistering bummer

Because you ‘re busy and you ‘ve got a lot of important things to do, and suddenly the prospect of enduring a many-hour sojourn through the byzantine justice system feels like a punishment that has come at exactly the wrong time.

Why? Again, because you ‘re busy. You ‘re an important person ‘ more important, in fact, than justice. You ‘ve got to like watch the latest Game Of Thrones episode before the Internet ruins it for you, or go down a rabbit hole of weird medieval paintings depicting domestic animals, or maybe filling your time the way I do, by doing BUSINESS with DOCUMENTS and COMPUTERS.

It ‘s called COMMERCE, Dustin, and I ‘m CRUSHING IT.

Despite the fact that the following things are definitely true…

So here ‘s how to get out of it, legally, in accordance with the recommendations provided by the United States Courts. (Read more about juror qualifications, exemptions, and excuses according to the ‘Administrative Office of the U.S. Courts on behalf of the Federal Judiciary.)

1. Get a doctor ‘s note that says you ‘re physically or emotionally unable to serve

2. Postpone your selection by invoking a family trip, vacation, or busy period in your life

3. Fill out all forms in crayon or magic marker, and sign them with a set of stickers

4. Frequently and loudly burp, or try to burp unsuccessfully after many, many attempts

5. Ask again and again if this is your trial for what you may or may not have done

7. Get a bout of dry heaves in the middle of any questioning

8. Admit you ‘re sexually attracted to men or women ‘ anything really ‘ in robes and/or uniforms. It ‘s just a thing.

Then, before you know it, you ‘ll have sold your soul and taken part in corrupting the fabric of American justice from the inside out. 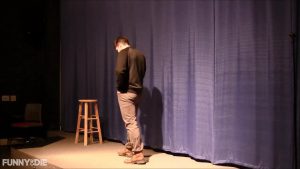 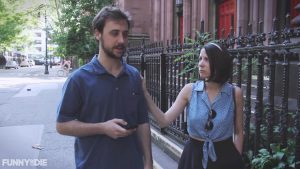 Two friends discuss the World Cup. (Written and Produced in 24 hours for The PIT’s SKTCH SHW) 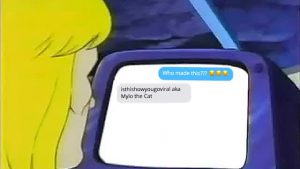 Mashup of He-Man rapping along to “Party Up ‘ by DMX. Featuring appearances by Shira, Skelator, Duncan, Battle Cat, and more. To explain how my ridiculous brain works, I loved this show when I was a kid, and that DMX album was a certified 90 ‘s classic, so like any “normal ‘ person, I spent many hours of my life mashing the two together. I feel like I can ‘t make a He-Man video without acknowledging the amazing “Heyeayea ‘ one, by Slackcircus. Their video was actually titled “Fabulous Secret Powers ‘, and was ripped and re-uploaded without credit, leading to literally hundreds of millions of views that should ‘ve been theirs. I know this story all too well, as almost every video I make ends up on a Facebook or Instagram page with Millions of followers, and no mention of me. 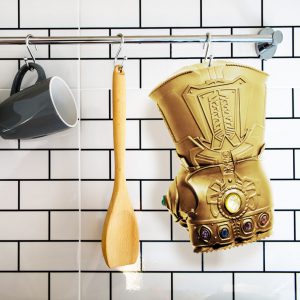 This is so extra and I need it 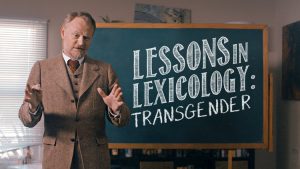 Finland ‘s most trusted news team reports on the Merrick Garland Supreme Court nomination and it ‘s ramifications on the American presidential election in between updates on beloved local moose.