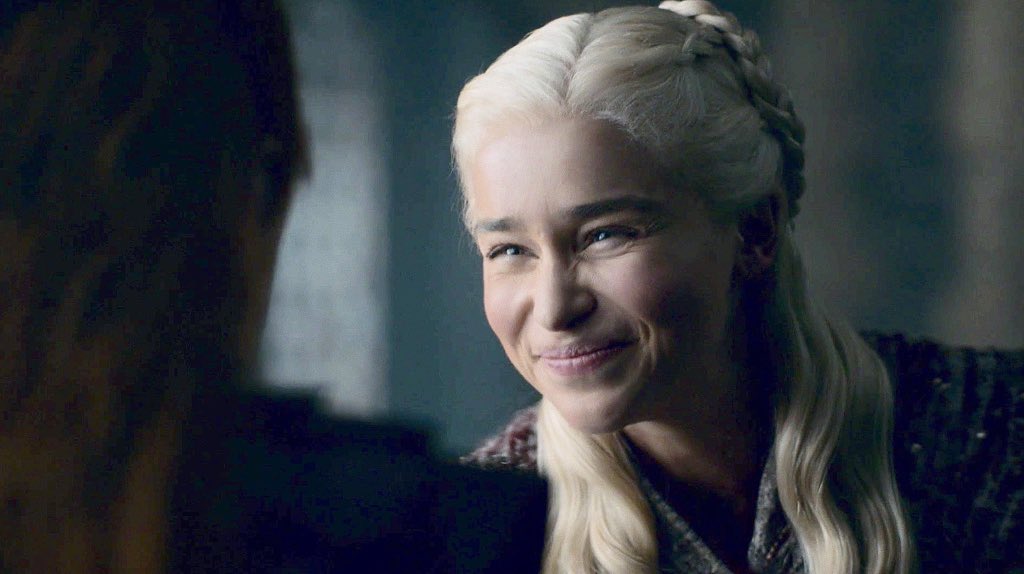 Daenerys of the House Targaryen, the First of Her Name, The Unburnt, Queen of the Andals and like half a dozen other places, Mother of Dragons, and Reigning Queen of Subtle Sass. We ‘re only two episodes into season 8 of Game of Thrones, but it ‘s already serving up generous helpings of Dany ‘s trademark sharpness and quips. Perhaps one of the best little digs so far was during last Sunday ‘s episode, when Sansa and Daenerys finally seemed to be ‘ dare I say ‘ getting along. Dany said that she believes Jon is true to his word, and that “he ‘s only the second man in [her] life [she] can say that about, ‘ to which Sansa naturally asked, “who was the first? ‘

The Wall has collapsed, one of her dragons is dead, there are literal zombies about to storm the city and my girl Daenerys still isn ‘t going to miss an opportunity to poke fun at the powerful men she ‘s surrounded by, no matter how cute they are. GOD I love her.

Unfortunately that conversation didn ‘t end on that fun note. Things took a turn when Sansa asked Daenerys a more serious question about the future of the North should she finally sit on the Iron Throne, and you could cut the tension in that room with a butter knife. Although it was tense as hell and I ‘m sure everyone held their breath a little bit, that scene gifted all of us with one of the most meme-able facial expressions ever.

Ohhhhhh there is so much potential here, and fans of Game of Thrones were quick to jump on it.

Per my last email face https://t.co/xKjuwR94u8 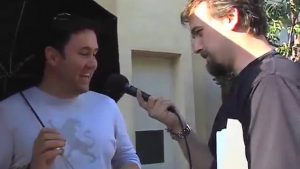 Who showed up for the release of the iPhone and the iCup?

President Trump learned everything he knows about shaking hands from Danny DeVito’s portrayal of The Penguin in Batman Returns.

Fuck up as much as you want, kids! Life in prison is no longer a threat! 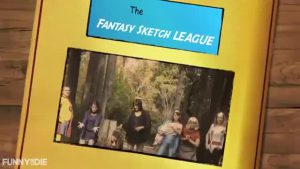 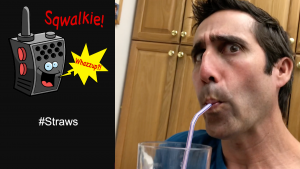 The Sqwalkie gang chimes in on the latest status of the use of straws in California.