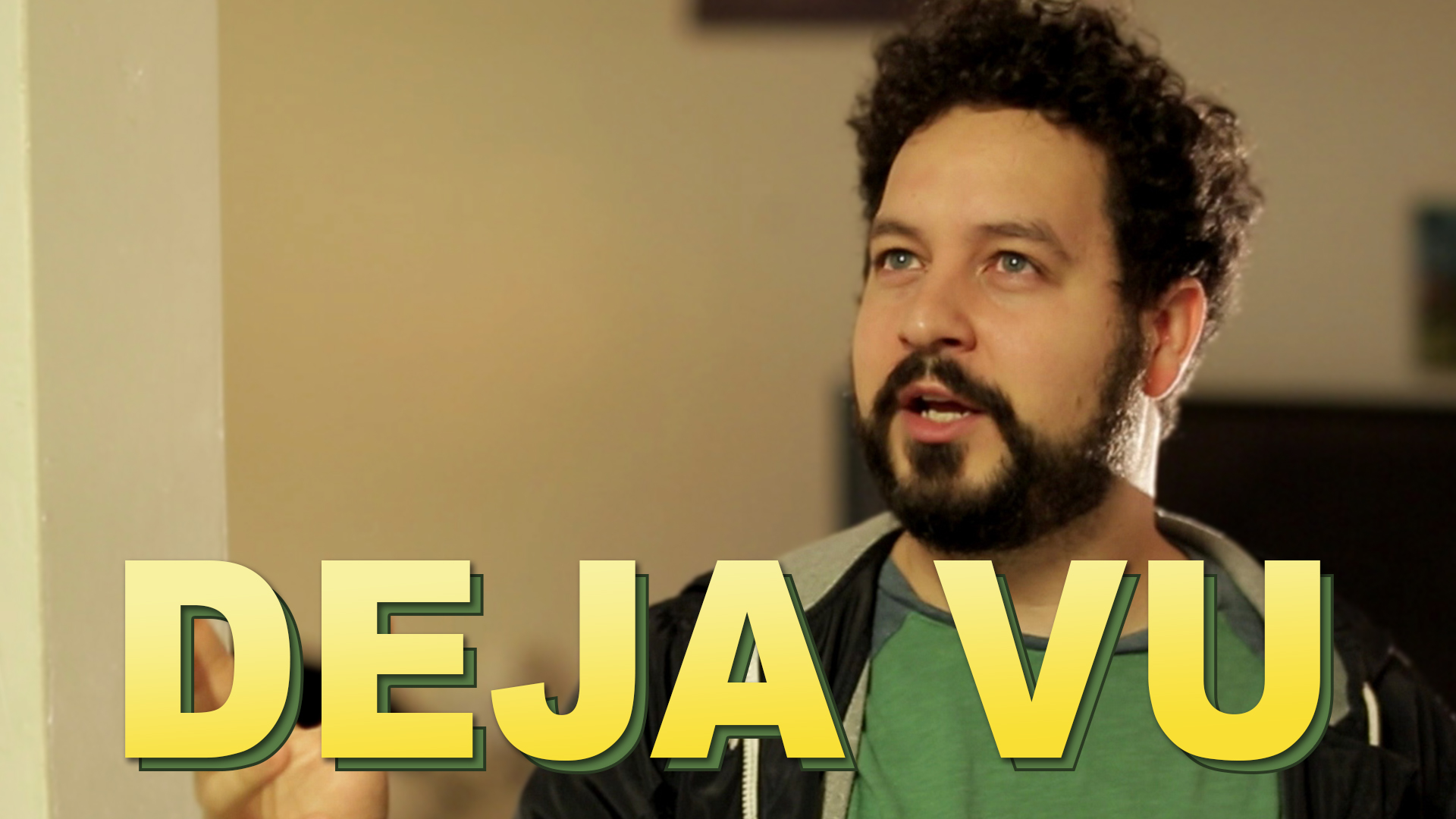 D ‘j ‘ vu is that weird feeling you get sometimes

You know the one. The feeling of “I ‘ve seen this before, ‘ or of “I ‘ve been here before, ‘ or of “I ‘ve eaten this exact bacon-gouda quesadilla before. ‘ It ‘s that creepy sensation that sort of escapes description; sort of like walking through a ghost place, or tasting the memory of a shade of sound. And that ‘s exactly what Ahmed feels as he rounds a corner in the guys ‘ apartment to find Ryan and Jack in the middle of changing a lightbulb the only way they ‘ve ever learned to: with Ryan hoisting Jack up and carrying him like a beautiful, blond-haired, exceedingly handy-around-the-house potted plant.

Was it changing these batteries?

Was it when Jack furiously wanted to empty some tennis balls?

Was it when Ryan asked Jack to rummage generally in a kitchen cabinet?

Then it has to be when Jack and Ryan pleaded with a parking garage, right?

The heck was it then??

Because d ‘j ‘ vu doesn ‘t just happen. There ‘s a reason. And while scientists still aren ‘t exactly sure what causes it, they have narrowed it down to a few possibilities.

So while Ahmed, Ryan, and Jack search high and low in the great City of Windy Angels to find the answer, they may realize at the end of that journey that the d ‘j ‘ vu was in the them the entire time. 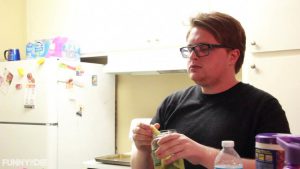 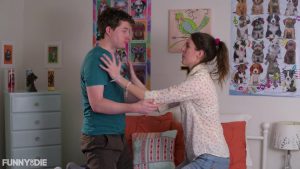 Todd is fully erect with the holy spirit. 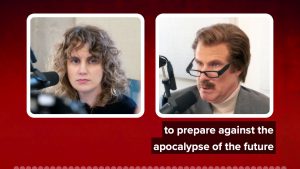 Ron Burgundy knows the best way to ‘reveal the truth about our past, present, and future: talk to a psychic.

Reports indicate Apple is committed to working on a car. These are the details and specs that have been released. 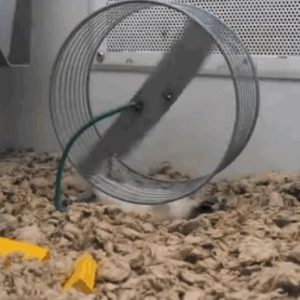 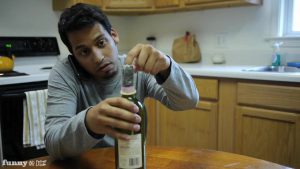 Ever have the urge to practice your condom skills with random objects? There’s an app for that. Download the Condom Pro game, free from the Apple App Store: http://itunes.apple.com/us/app/condom-pro/id436394146?mt=8