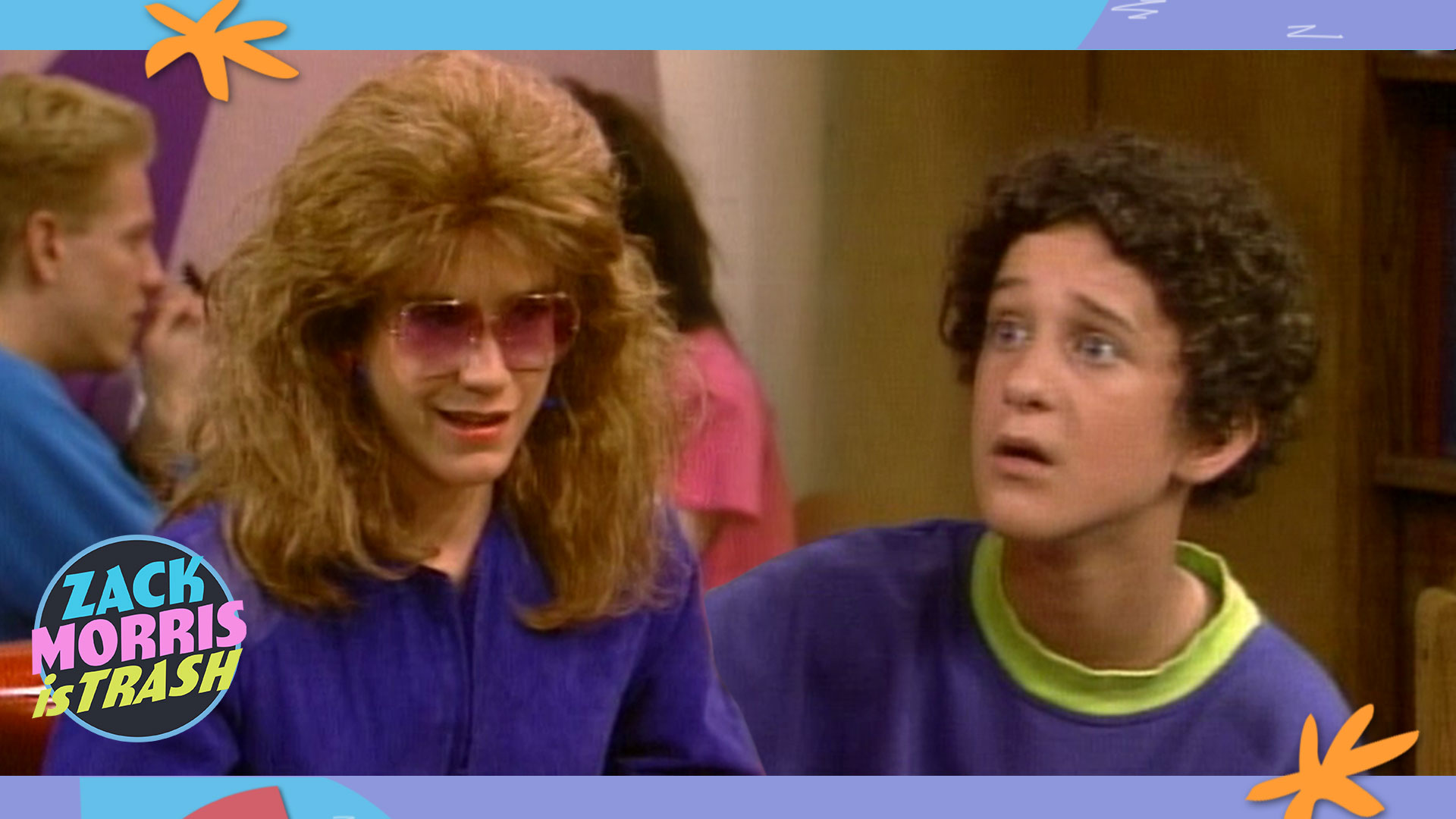 Remember the ‘Saved by the Bell ‘ when Zack Morris impersonated a woman named Bambi to abusively date Screech?

As the episode begins, Zack Morris informs us he has to turn in a science project to avoid Summer School. So he ‘s making Screech do all of it.

He castigates him for seeking fresh air when he should be slaving at home.

Well, aren ‘t you going to do any work at all Zack? – Screech

Zack promises his work would only ruin it! The Zack Morris guarantee.

Screech, deep into Stockholm syndrome, thanks his lazy captor.

Screech professes his love for Lisa. Kelly says go for it! Instead of encouraging him to follow his heart, Zack says he needs to put that passion into their project.

Screech, not yet fully broken by Zack, goes to Lisa ‘s arms. Unfortunately, her arms are taken. Zack says he gets why Screech has lady trouble. Sending him home head hung.

Zack does not cheer him up and instead orders him back to work. Then impatiently fiddles and blows the fucking thing up.

Zack says what Screech needs is one of his nonsensical sexist pickup lines!

Hey, how much did the other contestants pay you to drop out of the Miss Universe contest? – Zack ‘s Cheesy Pick Up Line

Screech questions him and gets assaulted.

Screech wants someone to accept him for who he is. Impossible as Zack keeps telling him to be someone else. Zack knows THE PERFECT girl. He plays on Jessie ‘s sympathies, saying he has a single friend being discriminated against she ‘d be perfect for. When he says it ‘s Screech, Jessie isn ‘t interested because she ‘s known him for years and he isn ‘t her type. Duh.

Screech wants to meet the mystery lady! Zack gets a great idea. She ‘ll call Screech at the payphone later. Now go work on the project.

Screech is nervous. Slater tells him to just be himself. A refreshingly human reprieve from Zack ‘s horrendous guidance.

Screech gets a call. She likes him! Her name? Bambi. Zack ‘s impersonating a woman with a stripper name in a room where men shit loudly to carelessly lead Screech on. How romantic.

Zack ‘s sleepy after staying up late as Bambi on the phone with Screech. Keeping both of them from working. Screech is in love! But understandably wants to meet this person. Zack, who thought none of this through, says it can ‘t happen! Bambi ‘s … having … an “identity crisis ‘. A lie equal parts vague and distressing. Zack says Screech will be over Bambi in no time!

Think again, you blonde bozo. Screech chained himself to a locker and refuses to eat until he meets Bambi. Zack doesn ‘t care. OR do science projects. Zack cares.

Now Screech is missing class, to get lessons on loss he does not need as he ‘s pining over nobody. Belding demands Zack introduce Screech to Bambi, which surely cannot be as difficult as Zack purports. Zack only agrees to avoid detention.

Zack pulls Lisa and Jessie from their studies to facilitate his Bambi transformation. He uses this moment to drop some transphobic slurs, then vainly requests for something more flattering.

Flattering not accomplished. Zack, I mean Bambi, lurches in. Screech, a gentleman, lies and says she ‘s beautiful. Bambi gets immediately violent and rude. When Screech invites her to come meet his friends, Zack aggressively refuses. Zack opportunistically hits Slater knowing he won ‘t fight back. Slater knows what ‘s up, but won ‘t crush Screech the way Zack is heedlessly doing in slow motion.

Screech introduces Kelly to Bambi. Bambi coincidentally knows as little about talking to women as Zack.

Screech wants to kiss Bambi and share their love with the world. Bambi says if they kiss, they ‘re official. Screech, not scared of commitment like Zack ‘s pathetic ass, is ready! Bambi has a list of controlling rules to scare Screech off. First? Look more like Zack. Sure! Bambi is allergic to animals, knowing Screech has many, but Screech offers to shave them all to prioritize her.

Bambi ‘s final rule? She ‘s very possessive and must have Screech all to herself. She needs him to get rid of his friend Zack Morris. Screech says Zack is rude, and takes advantage, and sucks dirty ass in thunderstorms. But Screech is loyal. And would never sacrifice a friend the way Zack does ten times before breakfast.

Bambi sobs making Screech feel guilty. Screech handles it as best he can, and tries to point out the positive lessons of this experience. When in fact he ‘s just been primed for a lifetime of abusive relationships. Bambi reminds him to finish that science project. Then Zack attempts to use his disguise to hear Kelly urinate.

Zack Morris put his science project on Screech ‘s shoulders, ignoring his need for daylight and human contact. Instead of boosting his confidence, gave him sleazy lines that lowered his self- esteem. And ruined the work Screech had done just for funsies. Then tried to manipulate an uninterested friend into a pity date. Then just made up a woman. Who was wild about Screech but refused to ever meet him. When that drove Screech crazy, dressed up as this woman to abuse and emotionally batter him in public until he was forced to end things, conditioning him to believe this is what love should be like if he ‘s ever so lucky to find it again. And did all of this while doing none of their project. Zack Morris is trash. ‘ 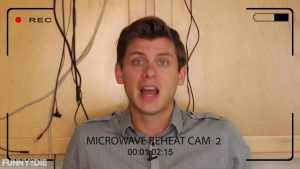 I, Ian Tapp, am responsible for wiretapping Trump Tower. This is my story. 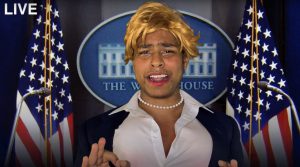 Trump attempts to double down on the success of his previous cosmetic surgery to appeal to an even larger portion of voters. 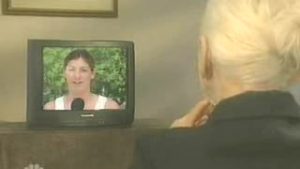 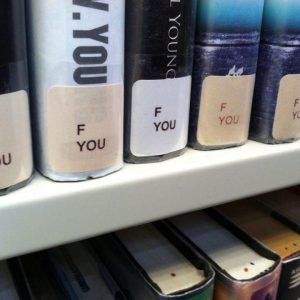 The greatest bag ever made. 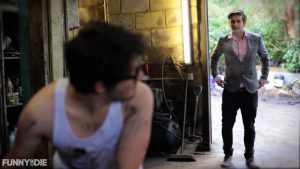 A man goes to collect his car from the shop, only to find out the entire workshop is a pun…